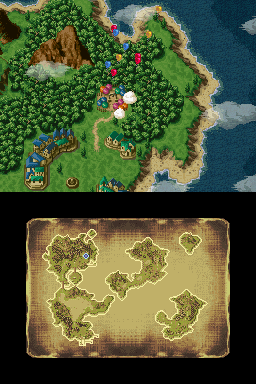 Now, for those of you who've had your heads in a bucket of fish eggs for the past year or so, Nintendogs is huge.