Welcome to the super-special HYPER-HYPE E3 aftermath extravaganza edition of the THUMBS! With sooo much news, a lot of it is bound to slip through the cracks. With that, we move on to the REAL news about the games you REALLY want to hear about! 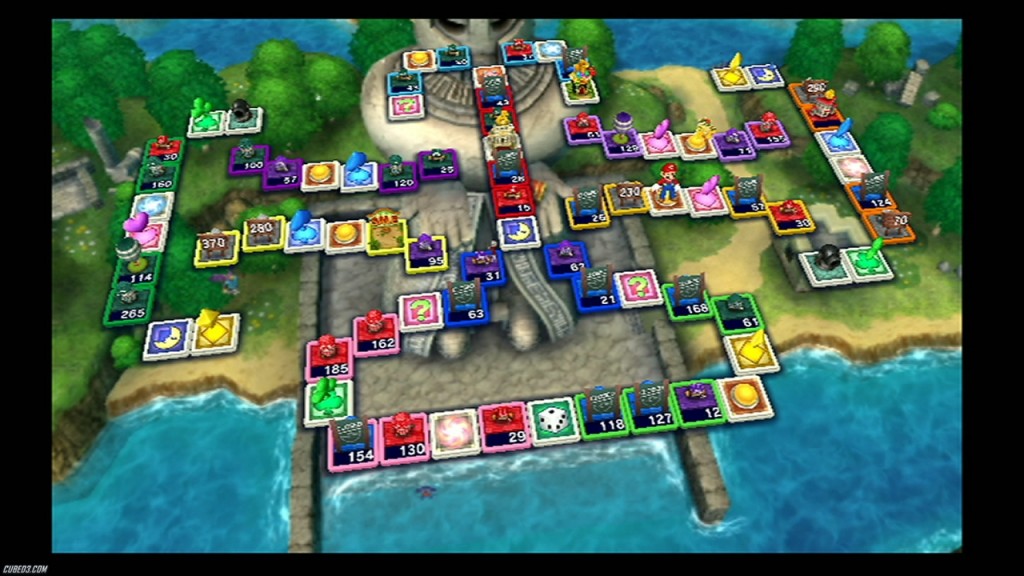 A Mario and Dragon Quest crossover? Whaaaaat!? Finally, my first two videogames, together at last! I can’t wait for Mario to jump on slimes and the Dragon Quest hero to ride Yoshi off into the sunset! Oh, how grand it shall be…

But wait, WHAT?! It’s not that sort of game?? Damn. It’s the first North American installment of a long-running Japanese video board-game series? INSANITY. It sounds like it will be a little more Monopoly than Mario Party—which should be a nice fresh change of pace for those party game freaks who can’t get into the same ol’ Mario Party after the same ol’ Mario Party. Regardless of the bizarreness of putting Mario together with Dragon Quest, this game should provide some high comedy! 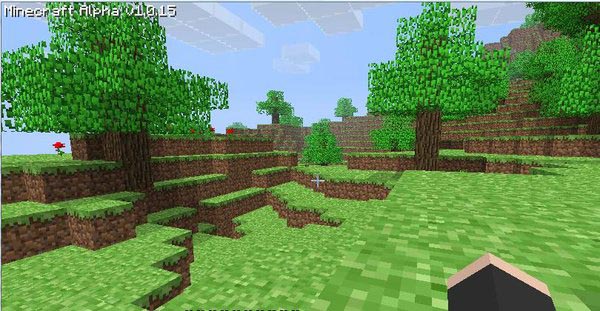 The smash PC hit is coming to the Xbox!

Look, I could never get into this 3D 8-bit crafting adventure. But a lot of people have! Minecraft is a giant sandbox that lets your imagination run wild! Of course, that imagination usually results in giant penis structures or the recreation of just about every possible pop culture icon…but still! Imagination! The PC version has lead to some pretty amazing and awe-inspiring creations. YouTube is just filled with them! YouTube is also filled with lots of penis structures, though.

Will the Xbox version be able to capture all of the same tools and opportunities as its predecessor? Only time will tell! But it will definitely get its chance to shine.

After conquering so many super-successful movie franchises, LEGO has set its sights on a new target: a child-friendly Grand Theft Auto. LEGOIZED!

Look, it may sound a little strange…but with a track record like the LEGO series, I think that this will be yet another success. One that causes us all to scratch our heads and wonder why so many people want to walk around a LEGO city…but a success nonetheless!

LEGOs are just that powerful! They take a hold of us! They are just fun, plain and simple, and that is all we ask from our videogames. Hopefully LEGO City Stories will capture those same aspects of fun and I haven’t been rambling like a mad man…but, well, that wouldn’t be anything new! 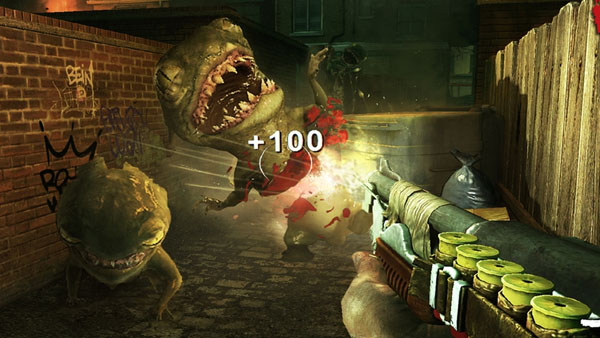 So a new Nintendo console is approaching us. Will it be like its predecessor, or will it offer more to the more-than-casual gamer? While it will still have family-friendly games like the above-mentioned Lego City Stories, there are also games coming out like Killer Freaks from Outer Space!

This game really wants to show off the new Wii U controller that you’ve been hearing so much about! …You have been hearing about it, right? RIGHT?! OK, maybe that was last week. Will Killer Freaks from Outer Space just be a run-of-the-mill FPS with the added bonus of silly, gimmicky controls? Or will it launch the Wii U into GREATNESS? Well, I’ll always be skeptical of Nintendo, since there’s been so much disappointment since the N64 days… But maybe they’re making some effort to right some of the wrongs of the past.

At the very least…AWESOME NAME!

Hey! Ever wanted to go to Disneyland, but not really go? Don’t you wish you could just play a videogame, and get that same experience?

…Well, glad we got that over with.

Well, well, well! We almost had an HISTORIC five-for-five thumbs up! WHAT IN THE WOOOORLD!?! Thankfully, that did not happen.

Perhaps it was the endorphins of the hypiest hype-season of videogame hypeness, or perhaps games are getting better. But, most likely I just have no idea what I’m talking about! Be sure to come back next month to see what’s on the horizon and whether I’ve been able to get a clue! C’mon! It’ll be EPIC!

Jenna Ogilvie offers advice about getting too "excited" while playing Tetris, burping while running, and more.