E3 2011 has started, and the first piece of news is that E3 is a total liar. They said they start on Tuesday, and that’s what we reported in our preview. But in reality, E3 started today, on Monday. Our apologies for the mistake.

Determined to get the most accurate news possible, I tuned in for the live Microsoft Press Conference. Here are my on-the-scene notes. 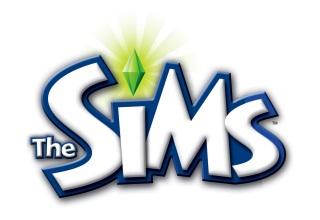