Hello, and welcome back to GameCola’s E3 2011 coverage. I had a minor mishap with the Microsoft Press Conference—but this time, I’m pretty sure I have the right video. Please enjoy the Sony Press Conference! 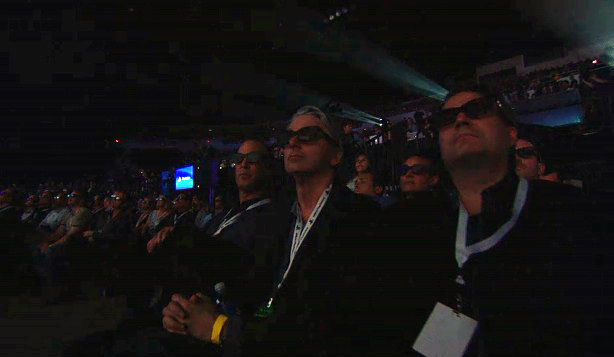 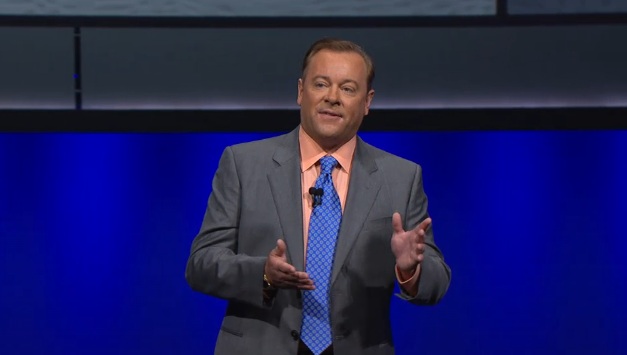 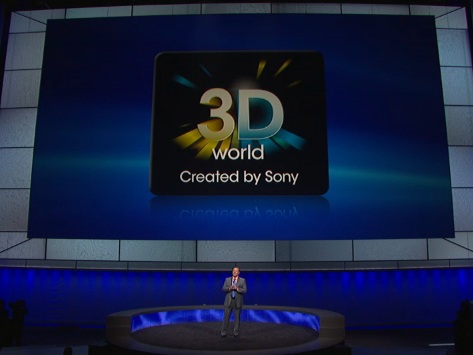 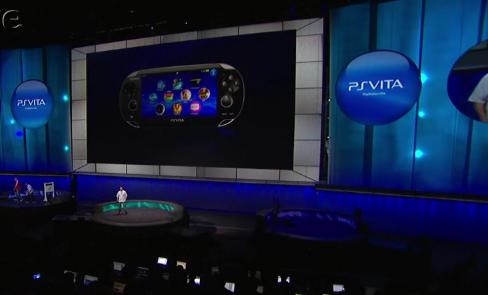 Here’s a picture of the PSVita, just to prove that I did not make up the name of this system.

All right, that’s it for the Sony Press Conference. Next, we’ll see what Nintendo has in store for everyone!

What happens when you're rarely around a computer? Onlines columns that you write suffer for it. I was about to write a piece about an overnight bus trip I took with a bunch of liberal weekend warrior ...