It all started when I got a message from GameCola’s own Kate Jay. “Hey Vangie,” she said, “I know you don’t usually play Facebook games, but you might want to give this one a try. It’s really a lot of fun!” Included with the message was a link to a Facebook game called Little Cave Hero. I hesitated for a moment, unsure of what to do. It’s true that I generally do not play Facebook games, mostly as a matter of principle. But then again, it was Kate Jay, whose judgment I trust, and she did take the time to send a message with the game invitation, which none of my so-called Facebook Friends had ever done before. Oh hell with it, I thought, might as well at least give it a try.

That was a month ago. In the time since, I have achieved the following Facebook accomplishments: 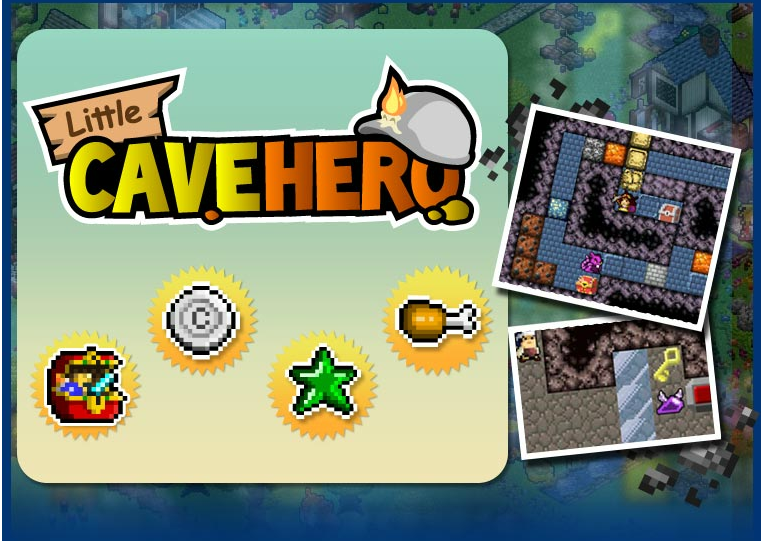 Pictured: A month of my life.

Of course, the more I play, the more I remember why it was that I set my ban on Facebook games in the first place. The number one reason is that they are sneaky. Instead of charging an up-front cost or a regular membership fee, Facebook games rely on the concept of micro-transactions. That is, they offer you the game for free, hook you in, and then start offering little upgrades and perks that you can only get by buying Facebook credits. This wouldn’t be so bad, except for the fact that the more you play, the more necessary the perks become, and the harder it is to achieve a quality gaming experience without forking over some cash. I find this concept both offensive and troublesome. Offensive, because I resent the fact that these games are trying to find a backdoor into my wallet. Troublesome, because I am becoming increasingly concerned that they might actually succeed.

Of course, the money issue isn’t the only problem with Facebook games. Most of these games were designed for the casual gamer, who only wants to play a little bit here and there. Much as I hate to admit it, though, I don’t think that epithet actually applies to me anymore. When I want to game, I want to game, and I would happily sink 2-3 hours at a time into the experience without a second thought. Unfortunately, Facebook games don’t work that way. Most games have energy gauges, which severely limit what you can do in any single session. They do fill back up again over time, but it can be REALLY ANNOYING to be 9/10 of the way toward reaching a particular goal, only to discover that you will have to check back in a couple of hours in order to achieve it. 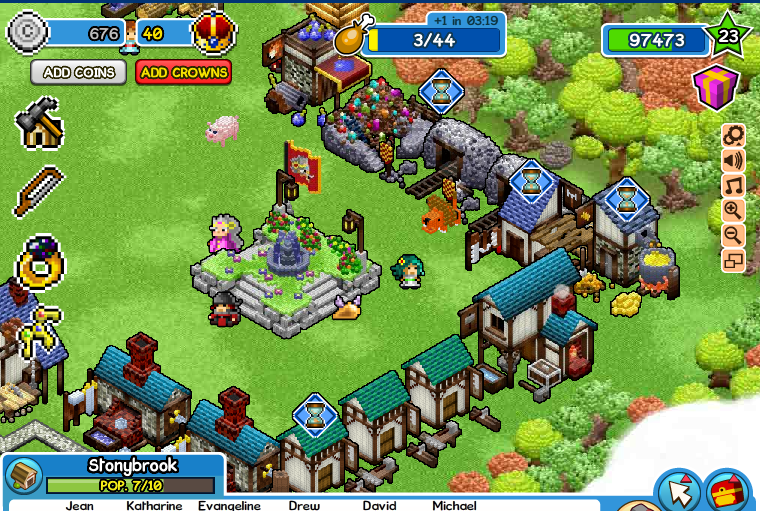 Note the many hourglass icons.

So what’s a girl to do under these circumstances? You basically have two options: fork over some money for extra energy (see above rant), or suck it up and come back later. So, assuming you are (like me) a cheap bastard, you come back later. And then you come back again later. And again later. By the 50th time you check back, give or take a few, you are beginning to suspect you might have a problem. By the 100th time you do, you’re pretty sure of it. And yet, you keep playing.

This is because of the final major issue I have with Facebook games, which is that they are specifically designed to be addictive. From depleted energy gauges that take hours to fill up, to building projects that take hours to complete, the goal of every Facebook-based game is to keep you coming back for more. Otherwise, however are they to make their money? Every possible revenue source, from the relatively direct micro-transactions to the much more shady “partner deals” that allow you to earn credits by downloading outside applications, buying monthly subscriptions to outside services, or buying merchandise from outside vendors, depends on your continued need to play the game. This kind of ethically-challenged behavior isn’t even much of a big secret: Mark Pincus, CEO of Zynga (developer of Facebook games such as FarmVille and Mafia Wars) has actually gone on record as saying, “I did every horrible thing in the book to, just to get revenues right away. I mean we gave our users poker chips if they downloaded this zwinky toolbar which was like, I don’t know, I downloaded it once and couldn’t get rid of it. We did anything possible just to get revenues[i].”

Of course, evil corporate entities aren’t the only ones developing Facebook games.  Smaller developers are getting in on the action, too; and it would be misleading to say that all the Facebook games out there are mass-produced pieces of crap. Truthfully, in spite of my many protests, I am actually having fun with the games I’m playing, especially Little Cave Hero, a cute little adventuring/mining game with a quirky sense of humor and an old-school visual style. I can see its tricks and strategies for making money from miles away; but at the end of the day, why shouldn’t I pay something for a game that I’m genuinely enjoying? As long as I don’t get carried away, I feel like I can at least justify a few judicious expenditures in support of the gaming industry.

My ultimate point, I guess, is while Facebook games can be fun to play, you really do have to be cautious in terms of what you play, how much you play it, and how much money you decide you want to spend on it. My advice would be to play the games that you like, ditch the ones that you don’t, and any time you’re thinking about breaking out the credit card, consider waiting a week to make sure it’s something that you REALLY want to buy. Trust me when I say that your piggy bank will thank you.

Now if you’ll excuse me, I’m off to mine some gems. That new Ore Refinery isn’t going to buy itself, after all. 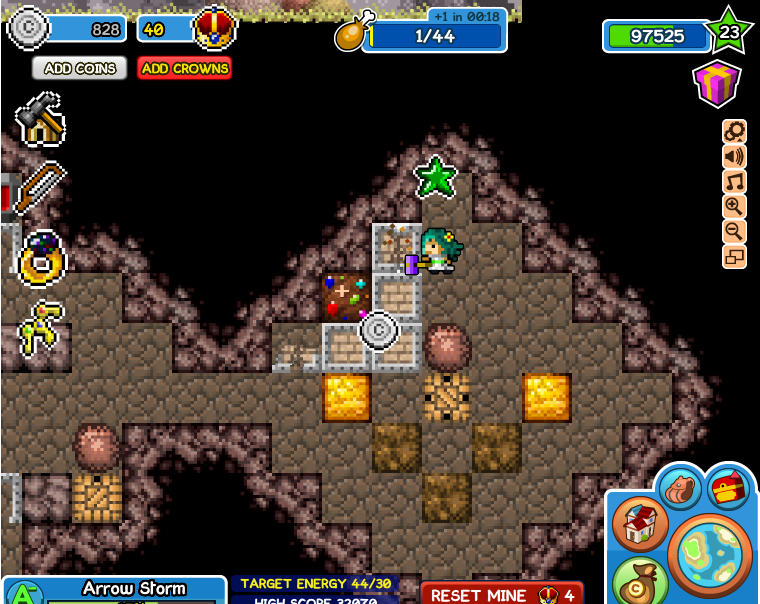 It's Tommy, bitch! Legendary hero! So bold he takes on hordes of enemies against increasingly unfavorable odds and rattles off his favourite songs from albums recorded by The Beatles! He's on a que