UNTIL NOW! Replay Games—who I can’t confirm yet isn’t just Telltale Games wearing a mask—announced plans today to give it another go. They’ve got a remake of the original Leisure Suit Larry in the works (for, according to EGM, every platform they can get it to work on), and if that sells well, they just might remake the others, too. 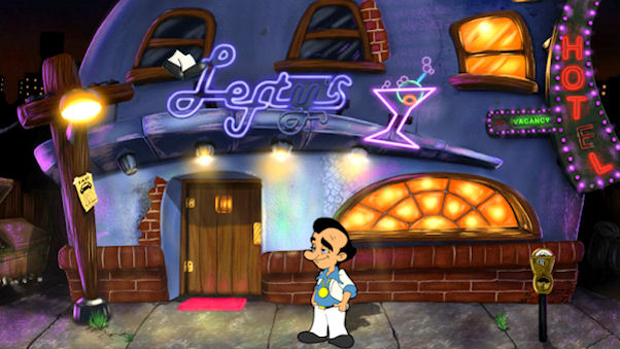 They’ve contracted series creator Al Lowe to help in this endeavor (which means he can’t complain about it this time), and they’re considering making brand-new games, as well. But let’s not get ahead of ourselves. For now, let’s just get excited about the coming remake, and try to figure out how they’re going to make a text adventure work on a console. (My vote is for Kinect-enabled voice control. Then again, that’s always my vote.)

In the longer-than-expected and excuse-laden hiatus between the final issue of GameCola and our triumphant return as a real website, everyone pretty much thought we were dead. GameCola's legacy lived