Every now and then, I check up on videogames whose prices have dropped recently. Sometimes, I find some interesting games that are currently available for free, like Telltale Games’ Law and Order Legacies, which I wouldn’t have necessarily sought out myself. And other times, I find games which are free because no one would ever pay for them. Can With Oil is a perfect example of this. Can With Oil is an iPhone game which…oh man, I’m not sure I can explain it. I don’t think I can accurately express how bad this game is. It looks and feels like it was made by one person, in ten minutes, at 2:00AM, mere hours before the deadline for his Basic iPad Game Creation class.

The plot, which never gets mentioned anywhere in the game, is that there has been a bad oil spill in the ocean, and it’s up to you to fix it. How? Tap on shells and starfish, as they fly across the screen in Fruit Ninja fashion. That cleans them up. Tap on a can of oil, however, and it explodes. The game ends there.

I don’t understand the logic behind this at all. The game actually punishes you for trying to clean up oil? How does the oil explode underwater? Are we underwater? I can’t tell, because the background art is graph paper. Two of the four sound effects are splash sounds, so I guess that means we’re underwater. 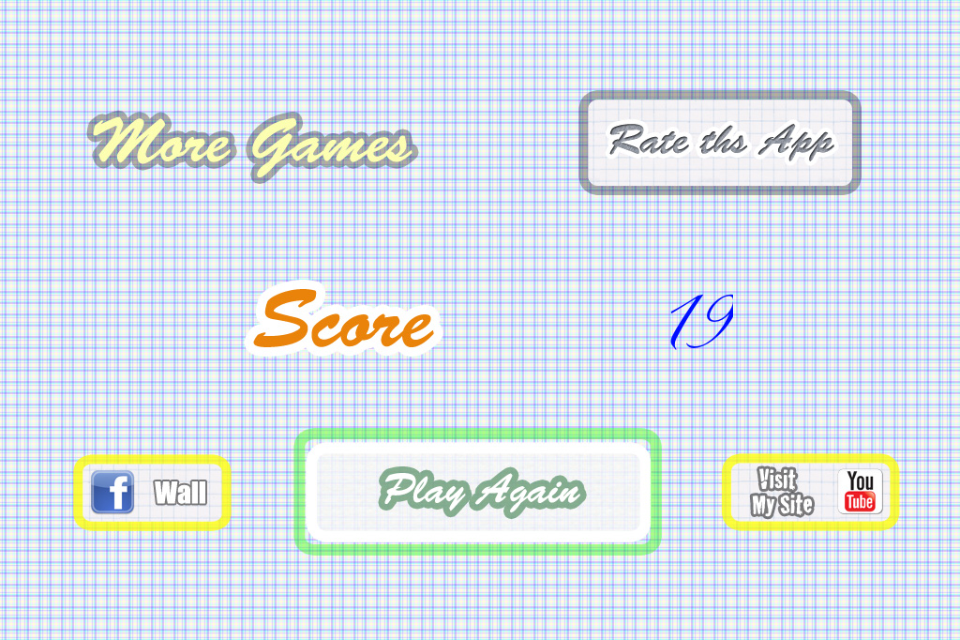 One of the two screens in this game.

There is no music. There are no achievements to unlock, and the score you get is the number of things you tapped before you died. The game has no timer or health meter, so you could theoretically keep playing forever. Why would you want to, though? All you do is tap the screen at the randomly-flying objects.

There’s no penalty for missing anything, which results in no motivation to hit anything either. The graphics look like basic clip art that was taken from somewhere else. The website attached to the game no longer exists, and iTunes tells me that the game is no longer available in the US, but you can get it in Great Britain. Also, I understand the number of tourists in Great Britain has taken a steep dive, ever since this game was released. Coincidence? Maybe not.

I’m not sure what else I can say about this game. It’s bad. It’s more like a demo, made by someone who was experimenting with iPad software for the first time. Can With Oil should have been canned before getting released. The only thing this game will inspire you to clean is your iPad; you’ll definitely want to clean up some room by deleting this game. 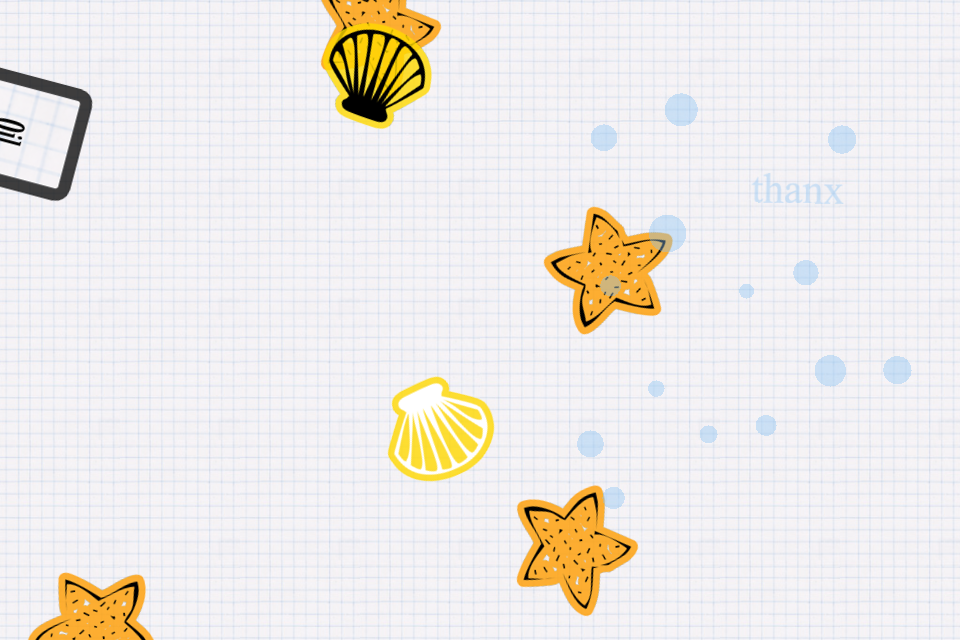 My Fanzens (or, perhaps, my Franbase...if you have a preference, post!)...this is a sad, sad day in the annals of GameCola history. You might've felt a little blue when we started dividing our issues ...