I ask you to consider this question… Is Matthew Jonas dead?

But what if this vastly informative though rarely funny individual had disappeared? With no reviews in the GameCola queue for over a month, one could have already assumed that I breathed my last, in a dark hovel somewhere. 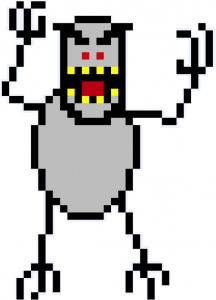 Or maybe that I had been eaten.

I don’t think we ever really knew Matt Jonas. Not even me, and I am Matt Jonas! Did I say that already? I think I did. I’m not an imposter, honest!

The game that effectively killed me (who is Matt Jonas) is called Fruit Ninja. Developed by Halfbrick Studios, the premise is quite simple. Apparently, ninjas HATE fruit. The more fruit that a ninja obliterates with their katana, the better they feel. I don’t remember this happening in Tenchu; they probably omitted it due to it being completely flipping inaccurate. 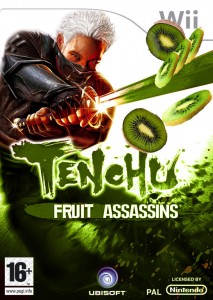 Unfortunately, this game was never made.

There is a reason why Fruit Ninja didn’t make the cut when I produced my Top Ten Videogame Ninjas video: the game just relies on the word “ninja” to sell more copies of itself. The only way it could have gained even more sales is if it had called itself Ninja Zombie Pirate’s 101 Sex Positions in Space: Doodle Jumping Bookworm with Tiny Wings Cuts the Rope FREE (with in-app purchases). 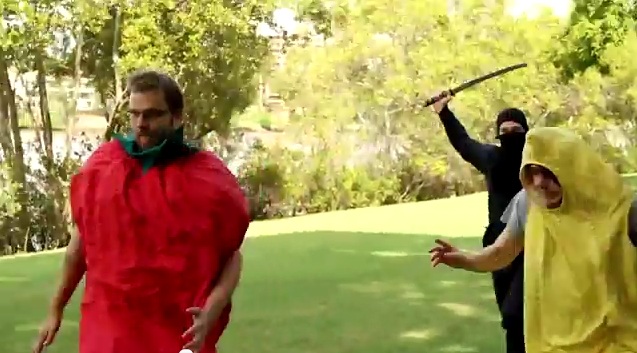 This ninja HATES fruit. However, what he doesn’t realize is that these are actually people.

Fruit Ninja is an addictive game, no lie. Through the implementation of Apple’s Game Center, the player is forced encouraged to strive hours on end for those elusive Achievements. This evil piece of software watches as the player gorges on the delicious visuals and smooth curves. Fruit Ninja sweetens the deal with all the fruit that you could ever dream of, leaving the player powerless to resist its vices.

Fruit Ninja takes many hours away, until the player ultimately dies from starvation and dehydration. Which is what happened to poor Matt Jonas.

So why does Fruit Ninja deserve your attention? Well, let me tell you a story… Once upon a time, there was a man named Matt Jonas. That’s me; I’m not an impostor or anything. 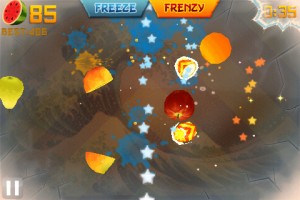 Anyway—Matt had just started his third year of university. The work-rate had tripled and the assignments were much, much harder. Whenever Matt managed to find time for videogames, something occurred to him: Videogames had become as stale as the dried bread you bought fresh three days ago. It’s hard, brittle and you can taste the air trapped in every molecule of its being.

This bizarre little trinket, Fruit Ninja, drew him away from the grey area he’d been stuck in. Matt had his eyes opened to the joy of life. The color of happiness. The sheer glow of opportunity and good will. The rainbow of juice splattering up the background and the satisfaction of each fruity slice has cemented this game a solid place in his heart.It got to the point where the games that were easiest to pick up and play gained the advantage. Matt had become a casual gamer, in it for the quick bursts of gaming in the little gaps of free time.

I’m not going to say Fruit Ninja changed my life, because so many tiny things in each and every day change your life in a million different ways. Your brain couldn’t even begin to comprehend the amount of bacteria you slaughter every time you take one footstep.

Fruit Ninja‘s graphics, though basic, serve the experience well. The unlockables are fun to play with. The gameplay is fast, and you know how long each round is going to last for (anywhere from a minute and a half to four minutes). You can do the math, if you really want to. 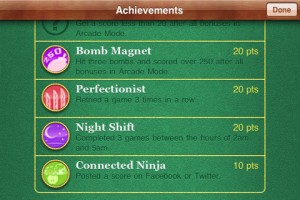 Fruit Ninja reminded me about what I love when it comes to videogames. This is a small, well-realized game based around a simple concept. I like something that is easy to play but very hard to master, and Fruit Ninja is just that. I like unlockables that aren’t just tacked on and are pretty fun to obtain, and this game delivers these as well. Achievements are the sparkles on this fantastically finalized product; we all know how addictive collecting them can be. For the ludicrously cheap price of $1, you’re getting your money’s worth, guaranteed. 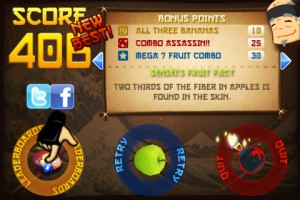 Fruit Ninja got through to me in a way that so few games have managed to recently. It earns my love for this reason alone, but it has also renewed my affection for videogames and has even made me smile once again.

But…it’s still not very ninja-like, is it? Where’s the stealth combat, the assassination attempts and the ninjutsu? This is bullshit. Why would a ninja have to chop up fruit? Why can’t Fruit Ninja be more like the awesome ninjas in my Top Ten?

Just ridiculous. I take back what I said. Terrible.

By the by, I’m not the real Matt Jonas after all—I’m just an imposter! 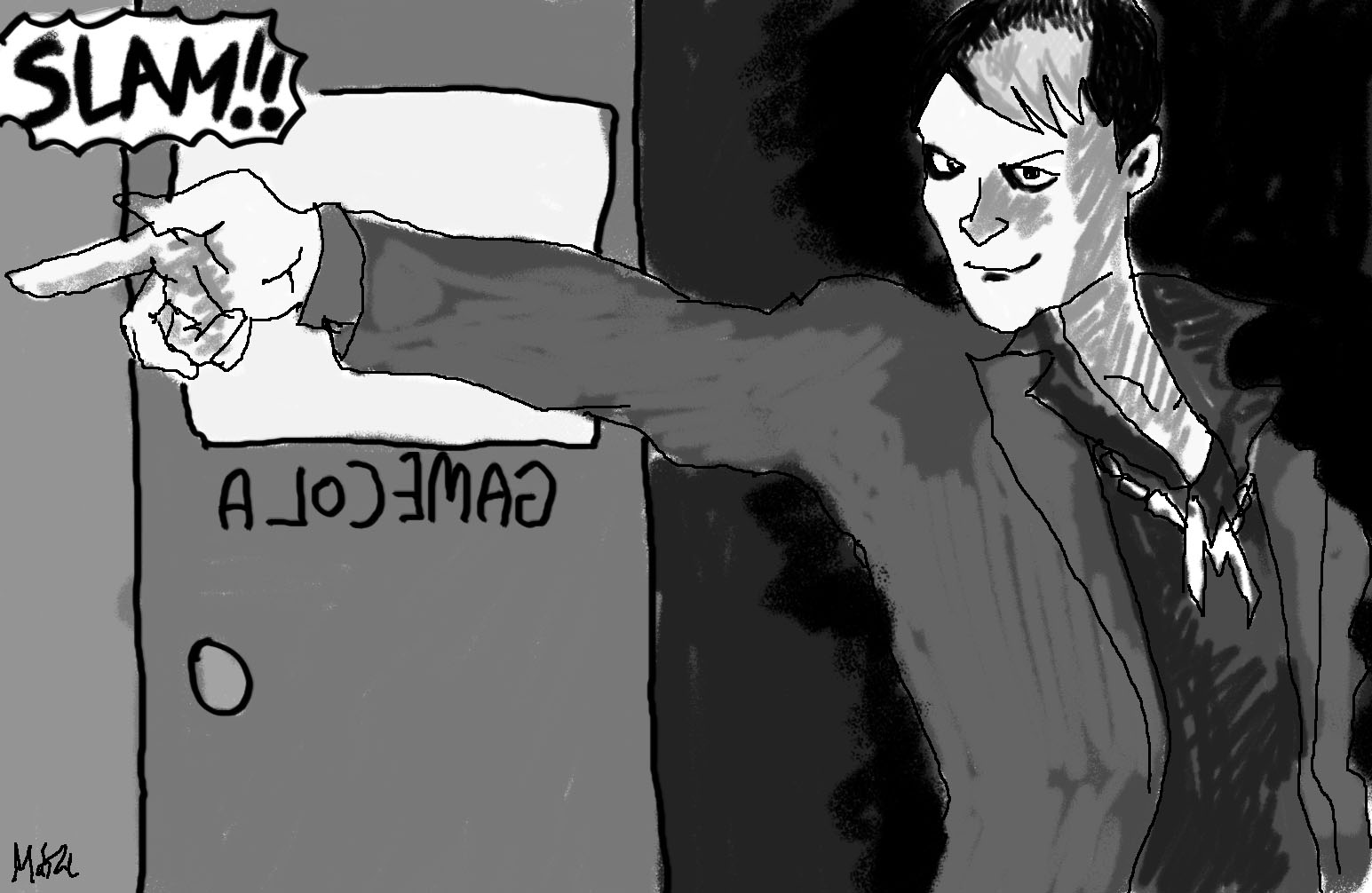 What?! The real Matthew Jonas?! I thought you were dead! My plans for GameCola domination have been foiled!