It was confirmed today that the newly announced Dizzy title is in fact an iOS port of Dizzy: Prince of the Yolk Folk. I was actually genuinely excited that we could have been seeing a new reboot of the Dizzy franchise; now I’m just greatly disappointed. 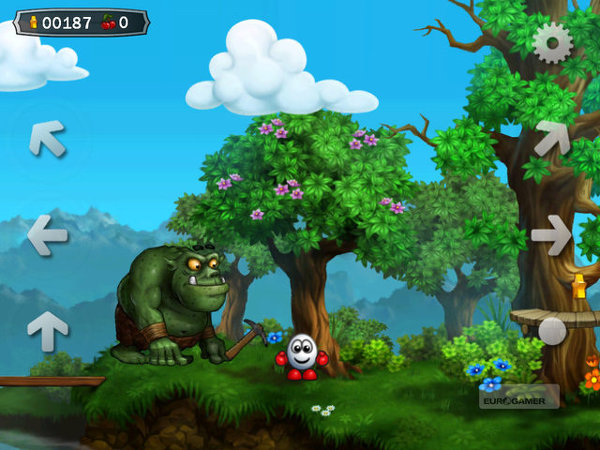 The port will be coming out on December 9 for Android, iPhone and iPad, and it will sport an unnecessary visual upgrade. Although this is just my opinion, I think that the level of teasing was far greater than it should have been for just a shoddy mobile phone port, even if we are talking about the legendary Dizzy. At least you can turn the new look off.

When the going gets tough, the tough call Bahamut, King of the Dragons.