So last month Paul sends me an e-mail, which I manage to read between all my global jet-setting and super-model hangouts (sorry ladies, Vangie says I’m strictly “look but don’t touch”), asking me for a new article by February 26th. Well, it just so happens that this date is my 29th birthday and marks 23 glorious years of gaming, which began when I received my Nintendo Entertainment System for my 6th birthday. With such a momentous anniversary in mind, I thought I’d take this occasion to share some birthday wishes I have for the gaming industry and game culture in general. In no particular order, they are as follows. 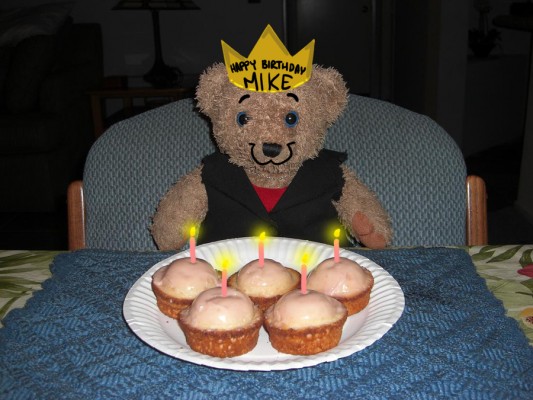 1. Can everyone please stop talking about Skyrim?
I haven’t played it, nor do I have any intent to, mainly because BethesdaSoft games always leave me extremely disappointed. I tried Oblivion after spending five years listening to people rave about how awesome it was, only to discover that the leveling system was idiotic, combat was boring, and the story and characters were dull and lifeless. Then I tried Rage, which was even worse; and the only reason I was really interested in even trying Fallout 3 was that it was set in Washington D.C. and had the trappings of the Fallout universe (Note: Fallout: New Vegas, on the other hand, was developed by many of the original Fallout team, which is probably why it turned out to be excellent and is thereby excluded from my hatred of Bethesda). At this point, I have no patience left for any of Bethesda’s open-world snooze-fests, and hearing about them EVERYWHERE I GO is really infuriating. Enough already, please.

2. For the love of Arceus, Square Enix, just announce Kingdom Hearts III already!
I freaking LOVED Kingdom Hearts II, and I was super excited for the next installment in the main series, which I figured would come soon because Square Enix and Disney both really like money. But it’s been SIX YEARS now, and the game hasn’t even been announced. Instead, all we’ve had is spin-off after spin-off after spin-off of varying quality. C’mon guys! There’s so much you can do with all the new Disney movies! Give me a Frog Prince-themed level set in New Orleans! Give me more Gummi Ship levels! Also, I’m telling you this for your own good, because Vangie is an even more ravenous fan of the series than I am, and she is getting close to cutting a bitch if she doesn’t get a main series KH fix soon.

3. Nintendo. 3DS Lite. Now.
Nintendo, we know a 3DS Lite is coming. I was going to try to wait for it, but my old DS Lite finally broke down (2,000+ hours of Pokémon alone will do that) so I went ahead and bought a 3DS anyway. But we know it’s a flawed system, so can we please just see the 3DS Lite already? I’m going to buy it anyway (Vangie will get my old 3DS so she can play the NEXT KH spin-off), so just let me see it, OK? 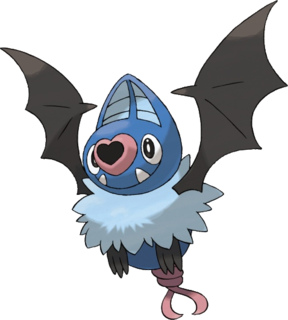 4. Give me my new Pokémon abilities, NOW!
Speaking of Pokémon, did you know that in Black and White they added code to give most Pokémon alternate abilities which drastically change their potential battling ability? As someone who (a) loves Pokémon and (b) loves strategy, I’ve been playing around with a lot of these new abilities and loving it. However, not all of the new abilities have been officially unlocked by Nintendo, and that includes some of the really good ones. Seriously Nintendo, just let me have Simple Swoobat already. I’ve been saving a place for it on my Psychic Team.

5. A New 2D Side-scrolling Metroid on the DS.
I need a new Metroid game to get the foul taste of Other M out of my mouth. Maybe a sequel to Fusion that doesn’t have Samus turn into a useless load when she encounters something that she’s already killed at least twice. And while we’re at it, a new Mega Man game for the DS would be great, too, maybe something in the ZX series. And hell, let’s just say a new 2D Castelvania for good measure, too.

6. More Kickstarter drives for indie studios.
I am super excited by the success of the Double Fine Kickstarter drive and what it could mean for the gaming industry. Smaller studios with awesome ideas that may not rake in the profits of AAA titles can now go directly to their fans for funding, which I think is a great step in increasing the creativity and diversity of games out there. I want to see more people taking advantage of this, such as my favorite videogame writer Chris Avellone (look him up). If someone has proven themselves to be an excellent designer in the past, I am more than willing to put down some money up front to help finance a game (assuming, of course, I get a copy later on).

7. Zynga DOES NOT make a My Little Pony: Friendship is Magic game.
I’m a Brony, and proud of it. The show is awesome and hilarious and gives me the warm and fuzzies, so there. Apparently, the evil overlords over at Zynga recently got permission to develop games based on Hasbro intellectual property, one of which is MLP:FiM. As much as I would actually like a game based on the show (I would be ALL ABOUT exporing the Everfree Forest), I feel like Zynga would probably wring every last ounce of joy out of it. 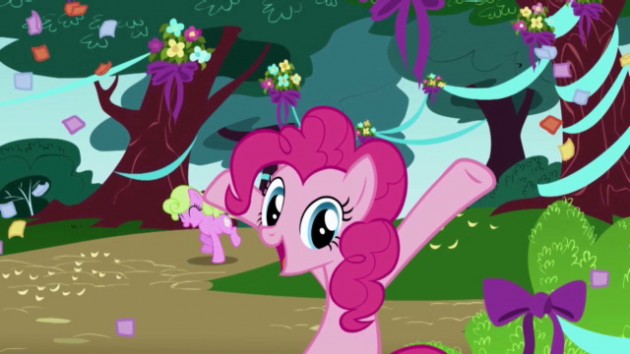 Hmmm, I think that’s about it for now. Next year is the big three-o for me, so I think I’ll take that opportunity to evaluate these wishes then look back over my entire lifetime as a gamer and track what I’ve seen (man, I feel old). Anyway, back to the super-models for now. Since it’s my birthday, Vangie has OK’d a Super-Model Pillow Fight Spectacular, and I am not about to miss that for anything. Sorry, Paul.

So, a friend recently alerted me to the fact that...I'm cited as a source on Wikipedia?! If you don't believe me, check out the Wikipedia article on Blaster Master. You can even check the history—i