Back in 2009, Capcom released Ace Attorney Investigations: Miles Edgeworth, a spin-off to the popular Phoenix Wright series. The game was OK, but it had a lot of problems. The main problem was that the game had the wrong character in the starring role.

Don’t get me wrong. Miles Edgeworth is a good character, but unlike Phoenix Wright, he’s not good enough to carry a game all by himself. No, an investigation-based game needs a better main character. Someone who’s smarter, someone with a good personality, someone like…the magical unicorn, Twilight Sparkle. 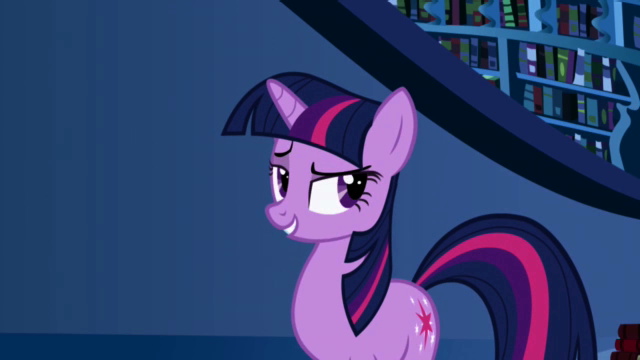 I am proud to inform you that Mike Ridgaway’s birthday wish is coming true. Someone is making a Phoenix Wright-style videogame, which is based off of the hit TV show, My Little Pony: Friendship is Magic. Step aside, Phoenix Wright VS Professor Layton—this is the Ace Attorney crossover game that everyone’s been waiting for.

Yes. YES! Finally, a game that mixes Phoenix Wright and My Little Pony. I am so doing a video walkthrough for this game when it’s released.

For more information about My Little Investigations, check the developer’s website. Seeing as it’s a fan-made game, it will be released for free. Hooray! My Little Pony: Gaming is Magic. Now, if you’ll excuse me, I have to write a letter to Princess Celestia, telling her the good news. 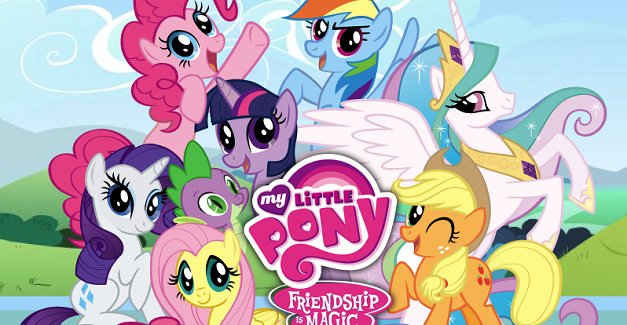 I started playing Professor Layton and the Curious Village on February 10th. It is now the 20th. I awoke to find my face covered in blood, a pen in my hand...and this letter in front of me. It reads: