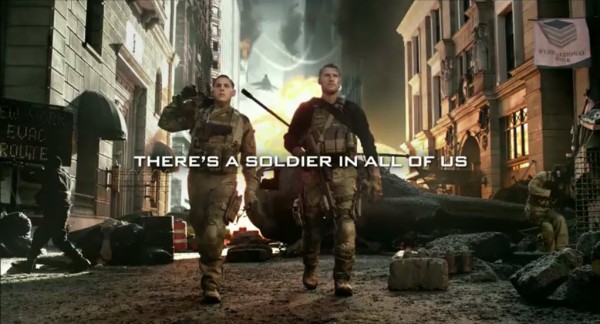 In past editions of this column, we’ve been discussing cheap strategies and the effects they have in the minds of those being owned by them. Be it campers, noobtubers, or people playing as Ken in Street Fighter, there seems to be a common name for the individuals who rely on such playstyles. They aren’t just called “cheap” anymore; nowadays, they’re called noobs.

Noob, a slang term for newbie or newcomer, is what people call those who are just starting to play a particular game; they’re well known for not being very skilled and for doing stupid things every now and then.

Apparently, people relate noobs with unfair and cheap strategies, since that’s the only way they’ll ever have a fighting chance against all the pro gamers out there, and these so-called pros always go apeshit whenever their winning streak or killing spree gets ended by a lucky grenade launcher shot in Call of Duty, or that samey playstyle every Ryu, Ken, and Akuma player tends to emulate in every Street Fighter game. Does that mean pro gamers never use cheap strategies?

Are you kidding me? Pro gamers not only use cheap tactics—they learn and master all kinds of disgusting gameplay tricks and bugs in order to get ahead of the competition.

Pro gamers (and I mean REAL pro gamers) spend their own money or receive sponsorships to win huge amounts of cash in national or international competitions. This is serious stuff. They’re no longer playing “for fun”; if there’s money involved, you can bet they’ll do anything within the game’s limits in order to achieve victory—and that includes taking advantage of glitches. 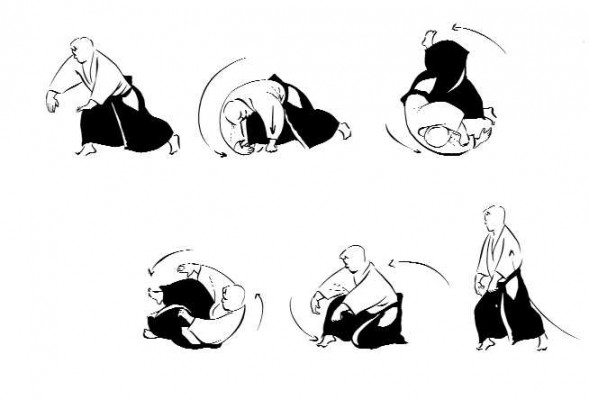 The combat roll: Depicted in many videogames as the best way to avoid taking damage; abused by pros and noobs alike.

I could try to explain this myself, but I think I’d end up repeating what David Sirlin (game designer, author, tournament competitor, and really cool person you should read) has already said. In Part 2 of his original “Playing to Win” article, he talked about the issue of “roll cancelling” in Capcom vs SNK 2:

Roll canceling is a bug-exploit that allows a player to cancel a ground roll within the first 5/60ths of a second into any special or super move, retaining the invulnerability of roll during the special or super. Let’s try that again. Roll canceling is a bug requiring difficult timing that allows a player to have many invulnerable moves that the game designers never intended.

Some people claimed that players would never master roll canceling. That was just foolish, so I’ll pretend I never heard that. Players will master anything that will help them win.

Then he relates the experience he had during a tournament in the U.S. held in August, 2002. Twenty Japanese players attended said tournament, and almost all of them learned how to use roll cancel, while just a handful of Americans did.

The player who won the tournament, Tokido of Japan, played Blanka and Honda(!?), using nothing but roll cancelled invulnerable versions of their self-projectile moves. This tactic absolutely destroyed the #1 US player (who even used roll canceling himself!), and the other Japanese finalist, who was clearly the better player. The “better player” just never got a chance to actually do anything during [the entire] set of games since the roll cancelled Blanka ball seemed unbeatable.

He was talking about an official tournament, people! What else would you expect from an unfettered and unmonitored online environment? (Also, what the hell are Japanese made of?!)

Watch this Super Street Fighter II Turbo intermediate tutorial from David Sirlin; he’s really good at explaining every glitch you can take advantage of in order to deal a lot of pain and distress to your opponent.

Pay special attention to the part named “Pressing the Advantage” (minute 3:00). He’ll show you the pro version of every despicable tactic in Street Fighter II history.

“Don’t worry about being cheap or honorable; just do what’s necessary to win and you’ll keep improving.”
-David Sirlin

You’re not a pro. Get over it.

Not using “cheap” tactics doesn’t make you a pro. Maybe you play a lot, and win most of the time; maybe you’re a hardcore player, or someone really good at gaming. I don’t know. But if you’re not actually training your skills many hours a week in the same game or game genre, and willing to travel and spend actual money in order to enter a real competition, then, my friend, you’re not a pro gamer.

Maybe you do have the skill, the wits, and the enthusiasm to become a serious professional competitor. But if you’re still freaking the hell out whenever you’re felled by so-called “noob tactics,” then you’re still trapped on this side of the gaming community, forever to face-off against us: the honor-less gamers that only play “for fun.”