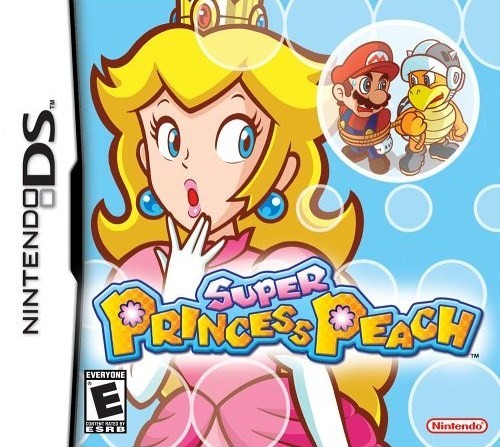 In 2006, Nintendo released a game called Super Princess Peach, which sort of flew under most people’s radars. It’s a simple little platformer, and it’s a spin-off of the Mario series, starring Princess Peach.

Princess Peach saves Mario and the Toads by crying, singing and stomping around like a madwoman. Her out-of-control emotions end up being the perfect way to save the Mushroom Kingdom. And today, we’re sharing a brief video which shows off the gameplay:

Why doesn’t Princess Peach act like this in every game? If she did, I bet she wouldn’t get kidnapped so often.

A game about Death in which you only kill one person.