Nintendo recently announced that they are making the 3DS XL. It’s sort of like the DSi XL, except now it’s for the 3DS. 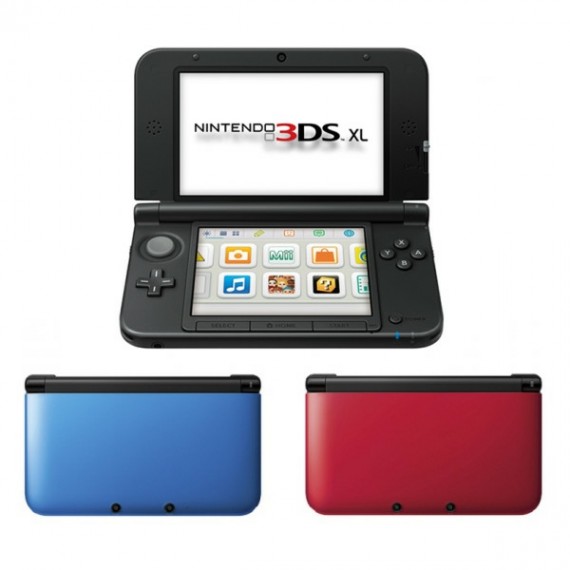 The details about the system are kind of a mixed bag. On the plus side, the screens are 90% larger, and the battery life has been doubled. On the minus side, the European and Japanese versions of the 3DS XL do not come with battery chargers. So, unless you buy AC adapters separately, you’ll only experience the longer-lasting batteries once. I think I speak for all Europeans and Japanese when I say, “Thanks, Nintendo!”

The 3DS XL costs $200, which is more than the current 3DS. It will be released in America in September, and it comes to Europe and Japan in July.

Hello my beautiful gamefans, and welcome, once again, to Digital Championship Wrestling: your number one source for hot pixel-on-pixel action.