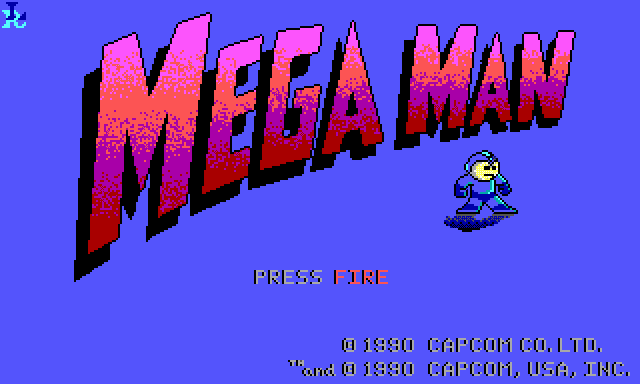 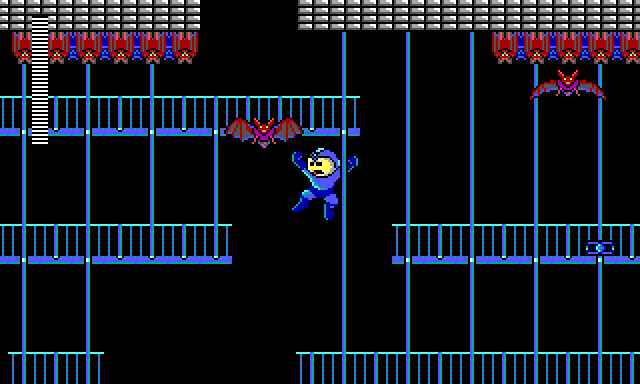 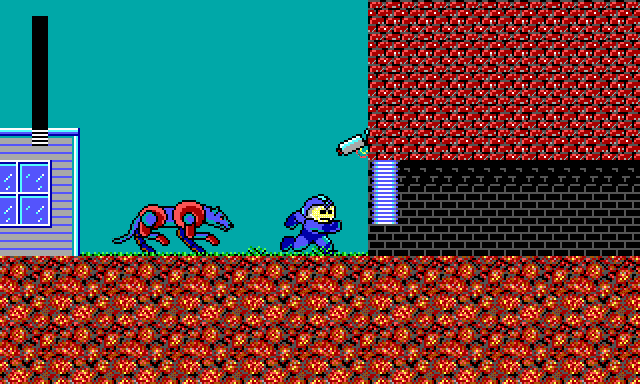 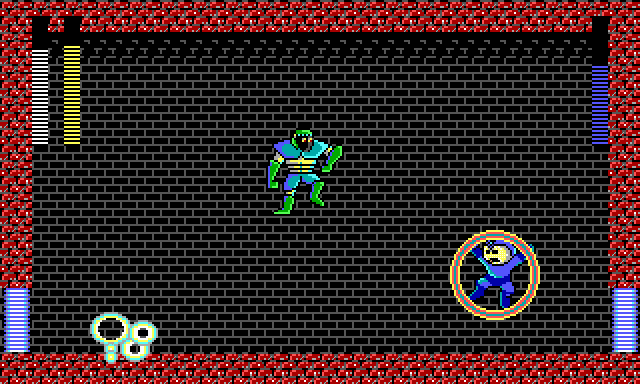 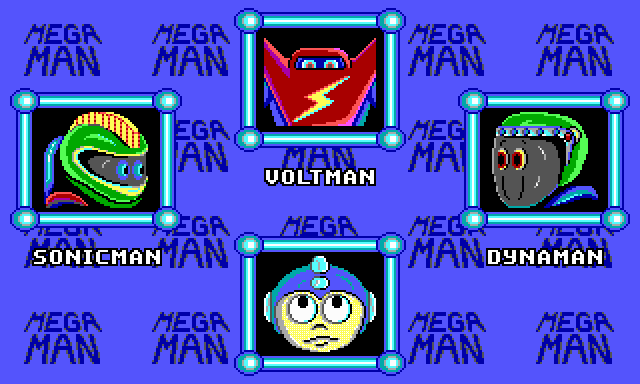 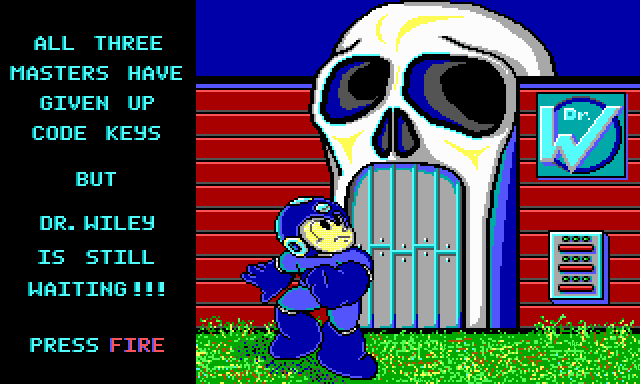 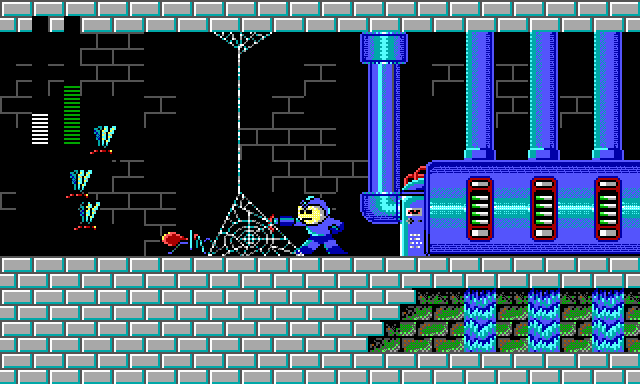 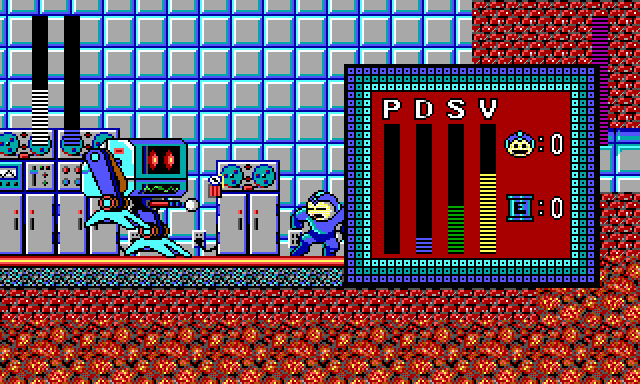 Apply within! What could possibly go wrong?