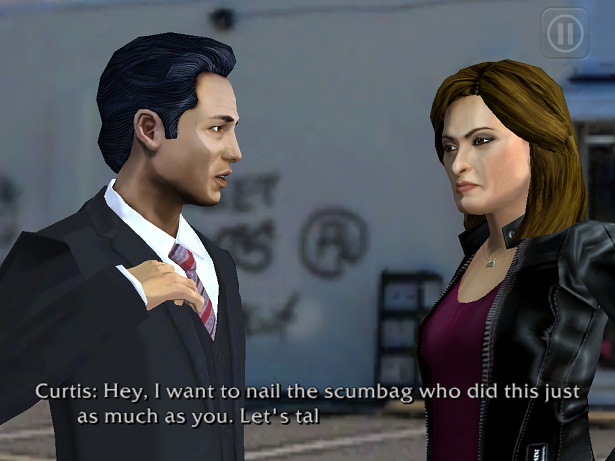 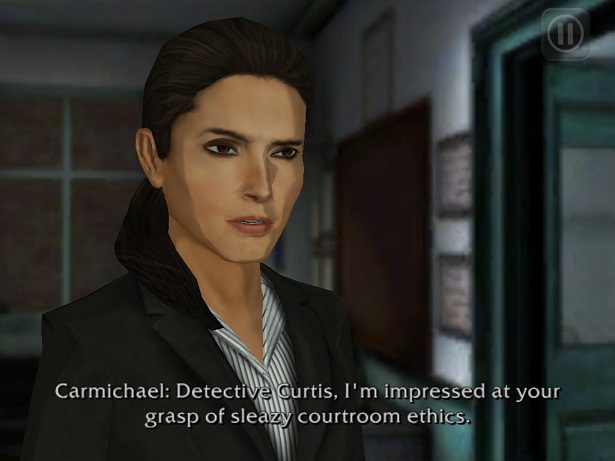 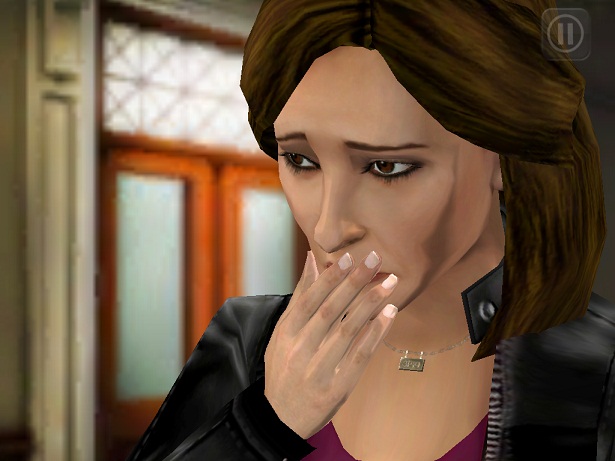 On this edition of the GameCola podcast, we talk about how videogames intersect with our college lives, from classes and assignments to extracurriculars!