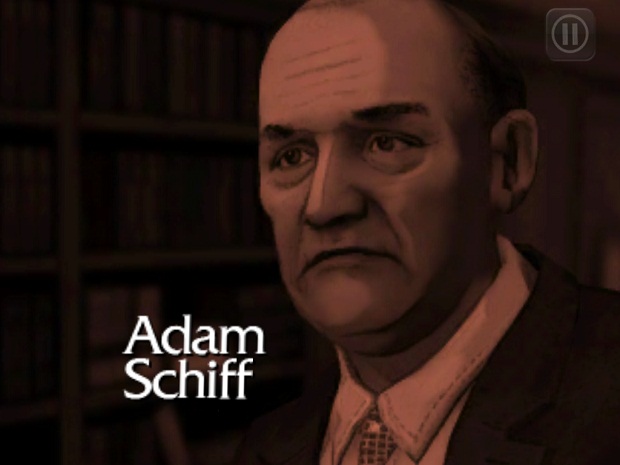 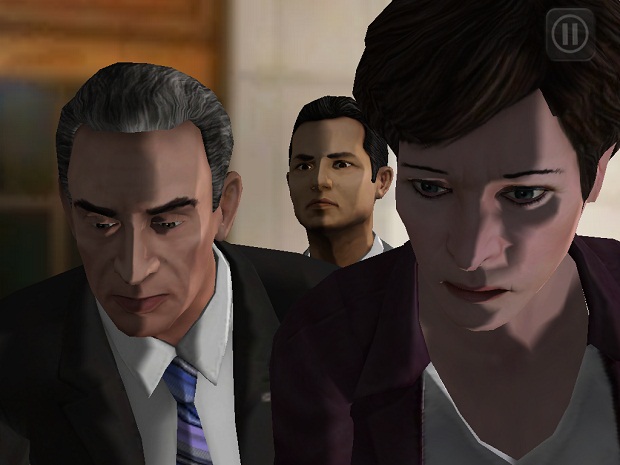 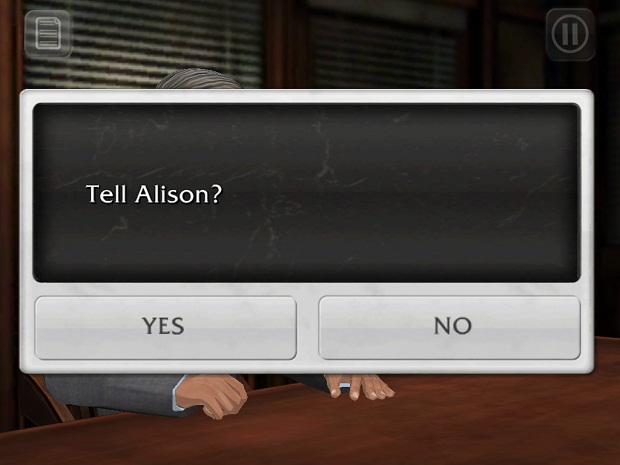 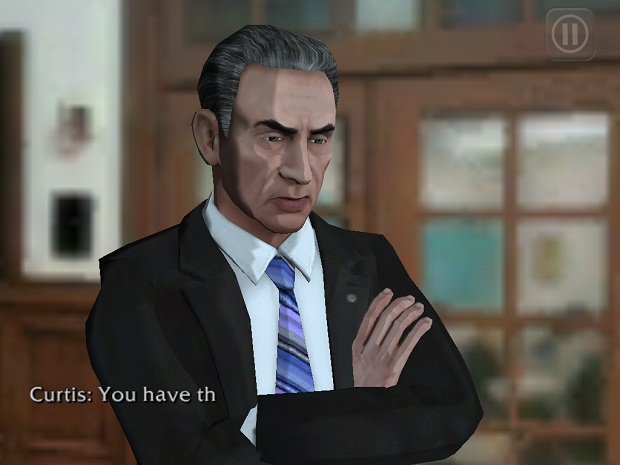 Hacks'n'Slash, GameCola's bad fanfiction podcast, returns with a selection of Phoenix Wright fanfiction! For the first time ever, I believe we have actual slash in Hacks'n'Slash. We also have some guy