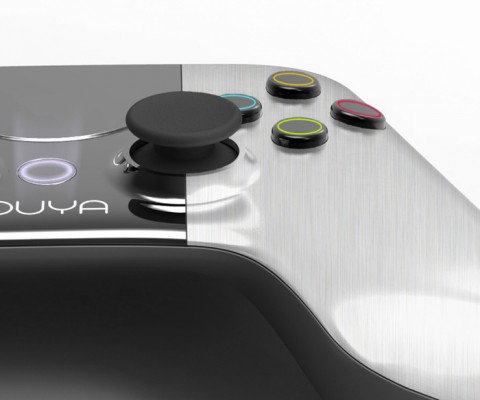 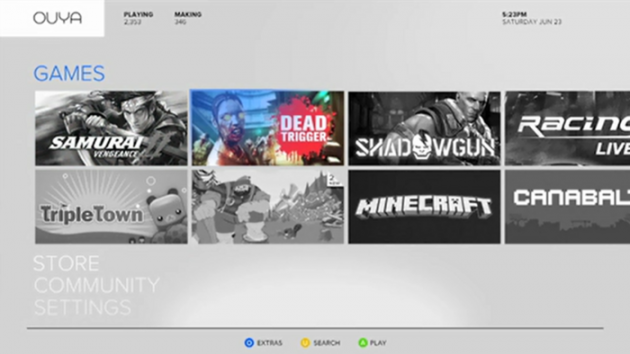 GameCola has been asked to weigh in on the Twilight debate. Do we really HAVE to talk about this?