According to many sources, the character Wreck-It Ralph, from the upcoming Disney animation of the same name, is going to appear in the 3DS and PlayStation Vita versions of Sonic & All-Stars Racing Transformed. What’s the world coming to? 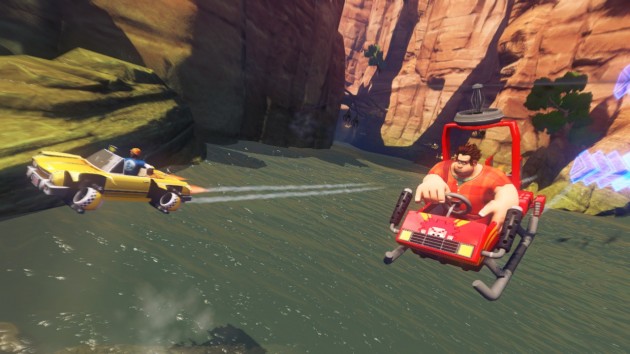 What next, a playable cameo from a real-life NASCAR racer?