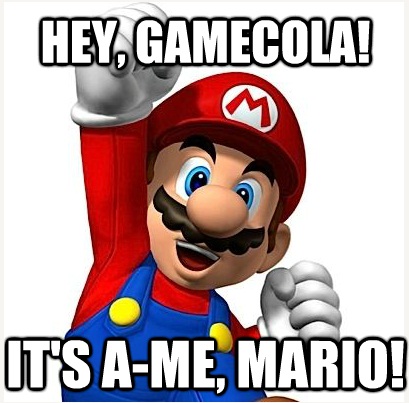 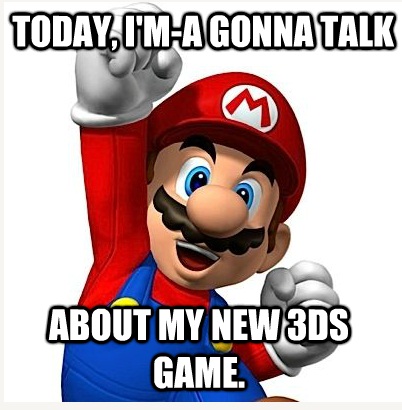 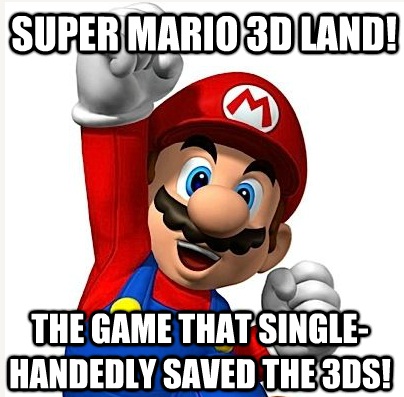 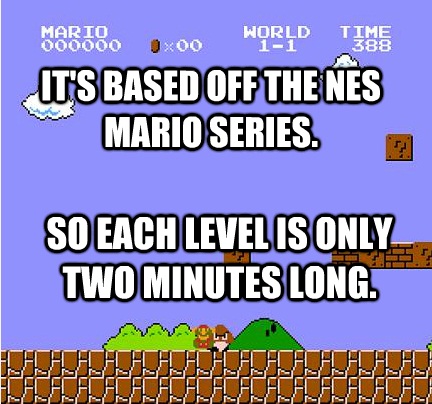 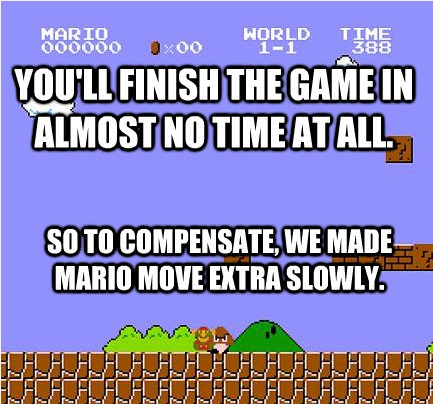 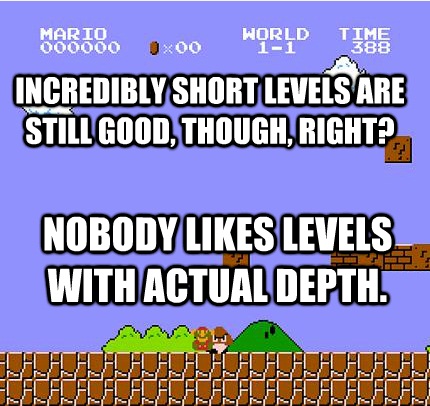 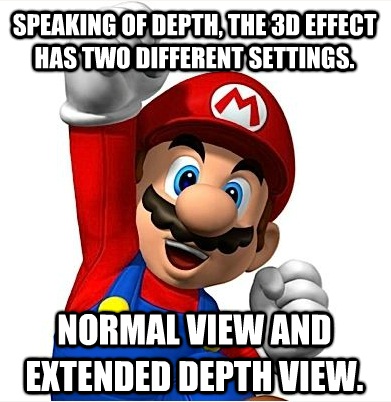 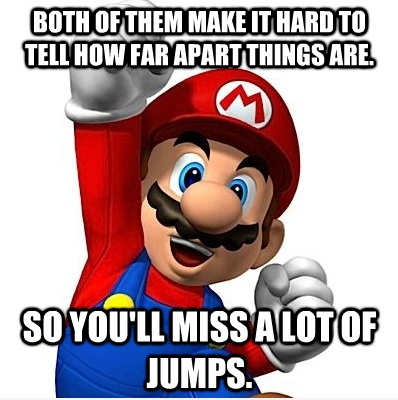 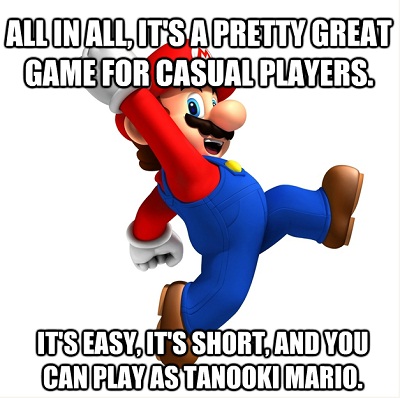 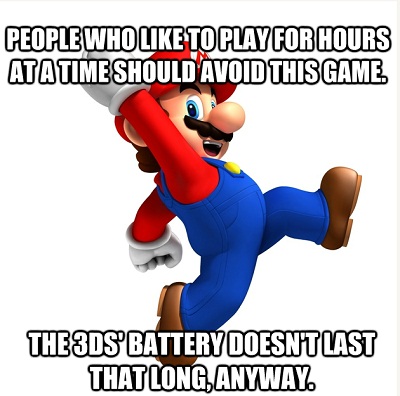 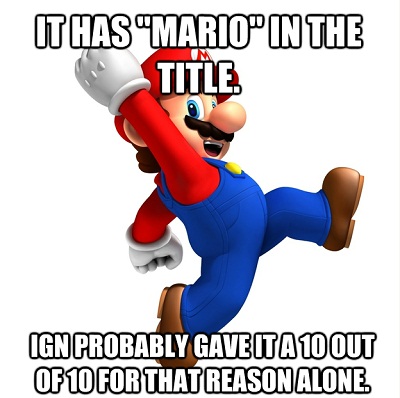 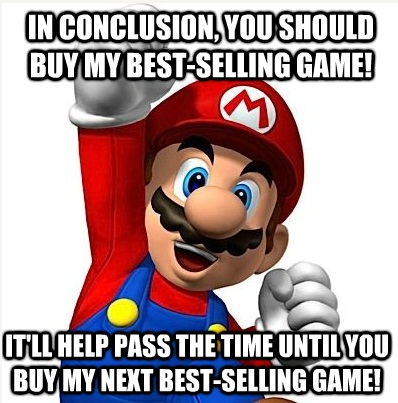 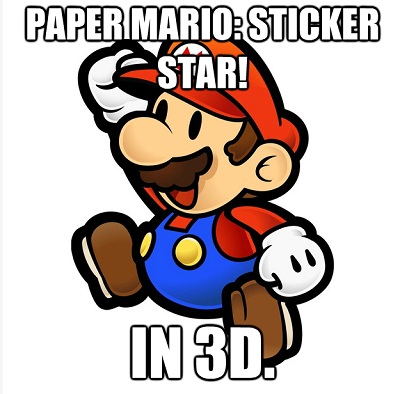 Prove your love to the Phantom by finding hidden objects.