It is a little-known fact that 999 was actually originally called 9999, where the extra “9” stood for “nine months to record nine videos for the GameCola staff.” However, when it became apparent to the developers that we couldn’t even record nine videos in nine months, they hurriedly changed the name and cut all official ties to the GameCola website. It might seem like we have been painfully slow with these updates, but that was entirely intentional! We planned it this way so we could time our final recording with the release of the sequel: 10-10-10 aka 9992 aka some other number-based joke. 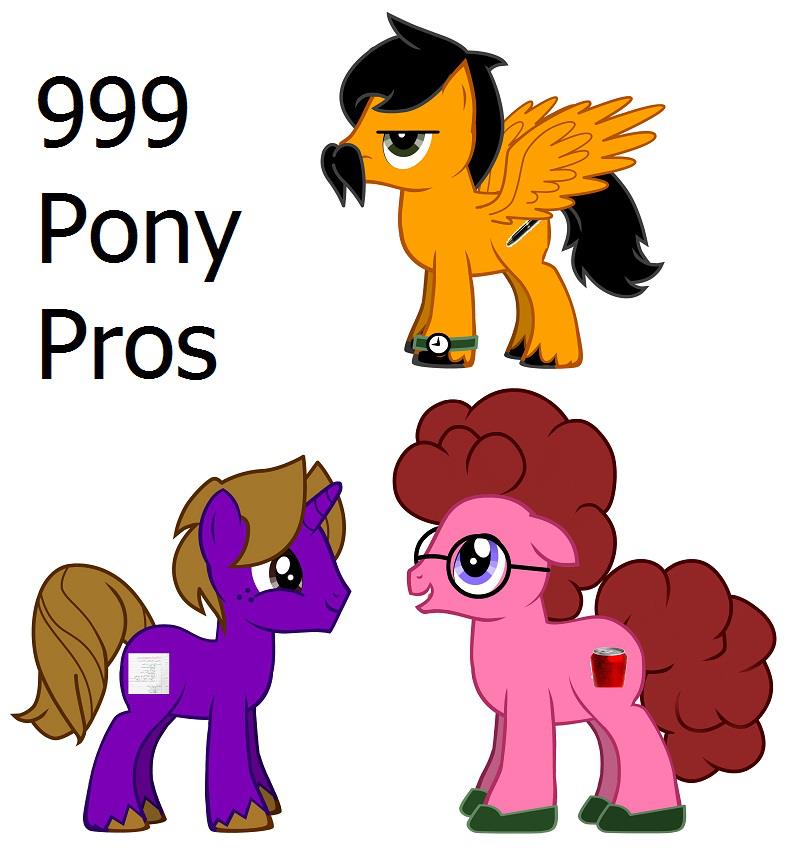 But the long wait is finally over. At long last, the…siiiiiigh…”Pony Pros” have finished the last three videos in the series. If you haven’t caught up on the videos yet, go here and here (or here) to watch them in their entirety (Warning: These are so old that they only are compatible with Betamax technology).

If you have already watched all the videos in their entirety, then thanks, Diana! I can promise the excitement continues in the final three videos, and along the way you will encounter the following:

So sit down, get some popcorn, and get ready to say goodbye to the Pony Pros. We are never using this moniker again. Ever.

The videos are here, here, and here, but while we’re saying goodbye, you can always find us if you look inside here.

DID YOU KNOW THAT...11.1% of all GameCola staff members have been named "Matt?"