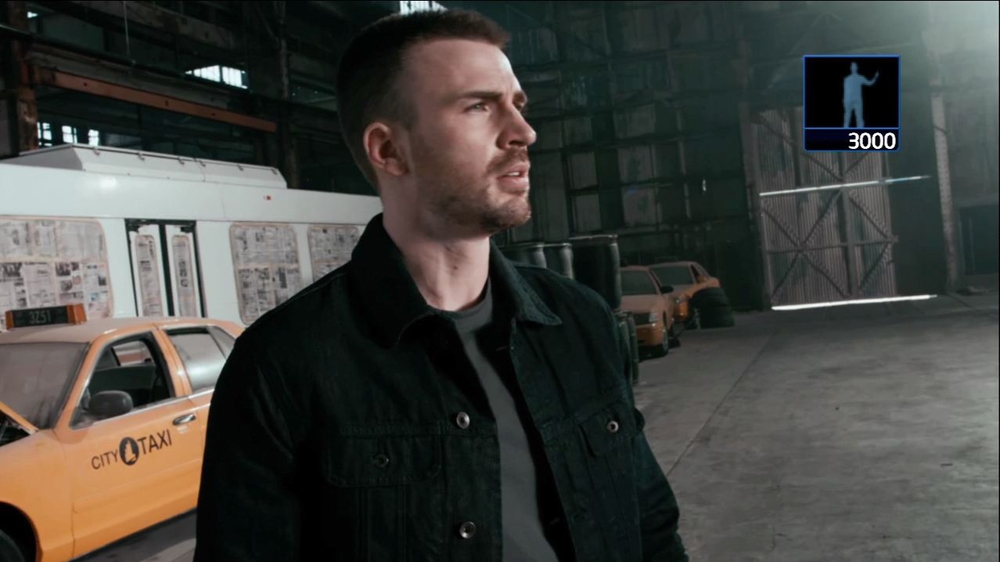 To continue 2012’s massive FMV resurgence that I can’t believe I didn’t completely make up, today Intel released Discovered, which is a Kinect game in which famous celebrities teach you how to dance, kick, pose for pictures, and stare wistfully off into the distance like you have any thought in your head other than “earlier this year I was in The Avengers, and today I’m in the next-gen version of f***ing Make My Video.”

It’s free and it has cheevos. You know what to do.

Update: I tried to tell you guys this game would be awesome; I really did. Here’s proof that it is, from my own playthrough: 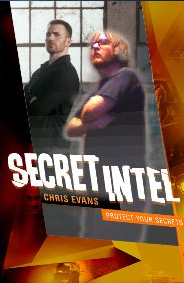 (That’s me, starring in the new hit movie Secret Intel with my best friend Chris Evans.) 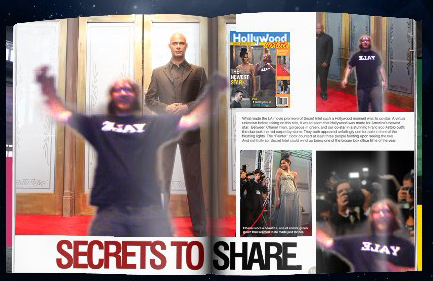 (And that’s the magazine spread they did on my rise to fame.)

GC writers Paul Franzen and Casey Levine discuss whether the ESRB should have changed Oblivion's rating, the PS3's price, whether people still care about backwards compatibility, and more.