For almost as long as I can remember, I have hated Pajama Sam 4: The Game That Killed the Pajama Sam Series. “It’s dumb,” I said. “It’s bad, and no one should ever play it.”

Today, ten years later, I have played the game for a second time. My opinion has changed.

In other words, I am totally inconsistent, and you should not believe a word I say. I am sure that High School Michael is currently rolling in his grave. 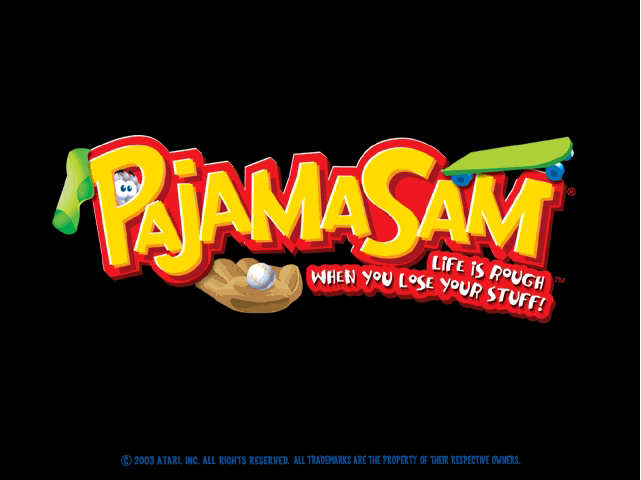 The game’s original title was Pajama Sam: Your Life Is Lame, When You Play This Game.

It’s easy to dislike this game. It was made after Atari’s takeover of the Pajama Sam company, and it is quite apparent that a new company was behind this game. The most obvious change is that Sam has a new, less expensive voice actress. The other major change is that they removed the randomization that was present in all the other games, in favor of having a game that is straight and linear.

The animation is overly choppy for a 2003 game. The characters’ mouths try (and fail) to sync up with the actual dialogue. If you’re playing the game on a modern computer, the sync issues are even worse. Why? I’m not sure, but I think it has something to do with the fact that the game’s maximum speed is ten frames per second.

The only animation which looks perfect is Sam’s “move from one screen to the next” animation. Why? These animations were ripped directly from previous games in the series. In order to make this work properly, they also ripped all of the backgrounds from previous games (so Sam will be standing in the same spots and running on the same roads). If you play this game immediately after playing PS3, you’ll notice all the reused assets.

The final major problem is that the game just isn’t as fun as the other games in the series. There are too many bland characters who lack the charm of their predecessors. Part of the fun of previous games was talking to characters and seeing the wacky dialogue that occurs. Here, the dialogue has been toned down from “humorous wacky” to “mildly tepid.” It’s kind of sad, really. You can tell that they tried to make interesting characters and dialogue, but they only succeeded about a fourth of the time. 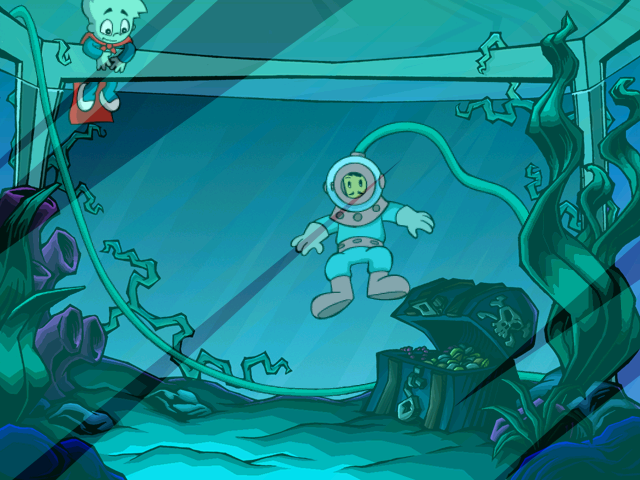 Jacques Scubeau could have easily been cut out of the game.

Enough bad-mouthing the game. Is there anything good about it?

YES. Near the start of the game, a dirty sock sings a love ballad. They must have spent the game’s entire budget on this one sequence; it’s the only part of the game with flawless, original animation. Do yourself a favor and watch it:

That is the best moment of the entire game. In fact, it is the only part of the game worth playing. At least, that’s what High School Michael believed. How has my opinion changed?

Well…now I’m willing to give the game a little more credit, based on its puzzles. Overall, they’re not very good; one of the endgame puzzles is “leave and reenter the room three times,” shortly followed by a “the game tells you what to do ahead of time” puzzle. But there are other puzzles which aren’t so bad. In fact, the silly putty puzzle is quite clever. And I have to give the game credit for having a puzzle about miters.

Miters? You know, the hats that bishops wear. These things: 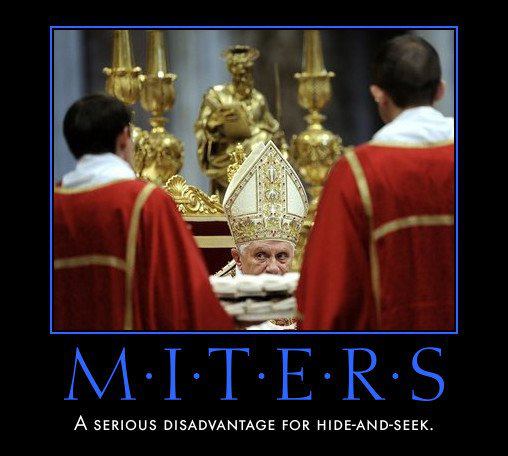 In the end…well, the game is still bad. But there are one or two points where it isn’t all that bad.

I’d be more inclined to give it credit, if it wasn’t a failed attempt to capitalize on a well-established series. And, you know, if it didn’t kill said series.

Will romance be flying Diana's way today? (Get it? Flying?) Watch the video to find out!