Hello, and welcome to Inside the Guide, the column that gives you a behind-the-scenes look at writing guides for GameFAQs.com. The other day, I decided to check in on my most popular walkthrough, the one for Legend of Zelda: Twilight Princess (GCN). Guess what I found? 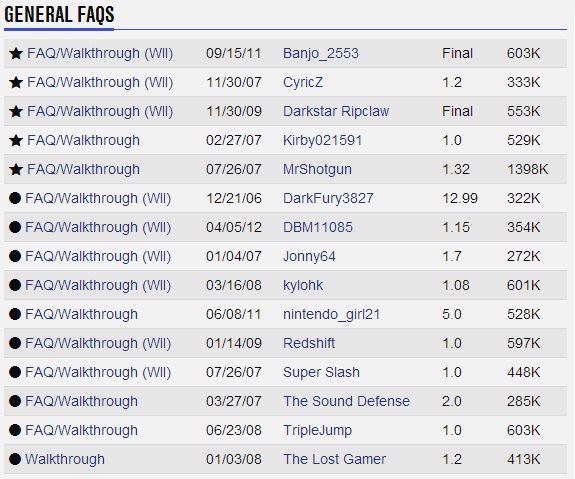 That’s right. My guide is at the very bottom of the list! What nonsense is this, GameFAQs?! Are you trying to say that the fifteen other guides are all better than mine? Is that why I don’t get a star next to my guide, like the other people?

Furthermore, what’s with this “Wii Version” nonsense? This is the Twilight Princess GCN page, and I count nine guides for the Wii game! That’s over half of the list! My guide is getting beaten out by guides written for a different game!

Well, I shouldn’t get upset yet. Maybe my guide is at the top of the Twilight Princess Wii page, and….no. My guide is nowhere to be found, on the Wii page. I guess we now know which system GameFAQs likes better. 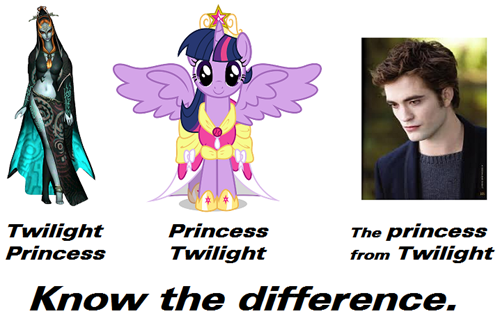 Intent on getting answers, I scoured GameFAQs for more information. They don’t explain their system for sorting guides, but a quick trip to the New FAQs section reveals that all new guides usually end up at the bottom of the page. I guess that means guides are sorted by their original upload date.

… Oh. My guide is last, because I was the last person to write a guide for the game.

This also explains why Wii guides dominate the page. The Wii version of Twilight Princess was released months before the GameCube version. Naturally, this means the Wii walkthroughs were written first, so they all get top billing.

I guess that makes sense, but it’s still kind of dumb. I’ve complained about this before, but that leads to unjust discrimination between different versions of a game. In the case of Twilight Princess, the Wii version came out months before the GameCube version. It’s not fair that the Wii guides get top billing for being written first, because it was literally impossible to write a GameCube guide before a Wii guide.  It’d be better (and smarter) to separate the GameCube and Wii guides together, instead of mixing up the two groups. 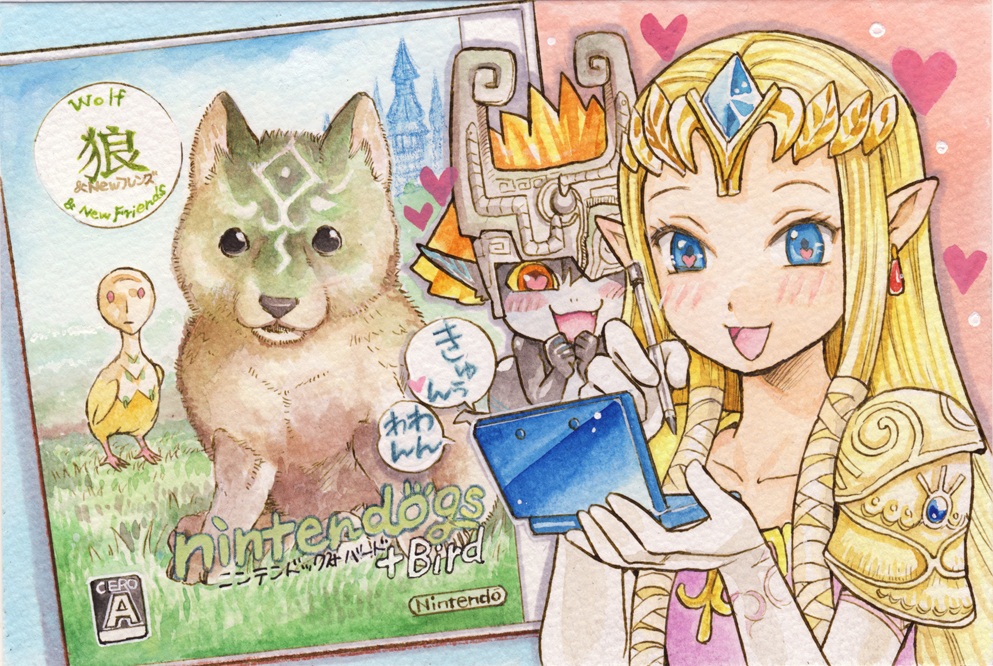 As for the magic stars that appear next to guides, those are apparently a huge popularity contest. It works just like Facebook, in that you want as many people as possible to like your walkthrough. The 2% most popular guides get special stars.

I am seriously questioning the accuracy of this rule, seeing as how about 30% of the Twilight Princess guides have stars. Even if your standard is “most popular Zelda game featuring wolves”, Twilight Princess would not be so highly rated.

To conclude this article, everyone should look at my guide and click the “like” button on the top. That’s the only way my guide can get promoted from last place. Thanks!

Hurry, there's only a few days left on this one!