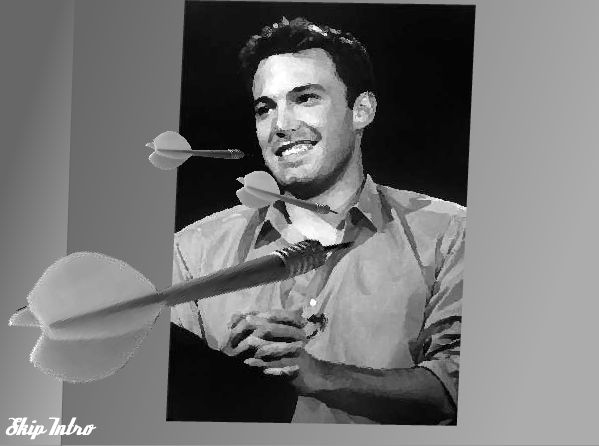 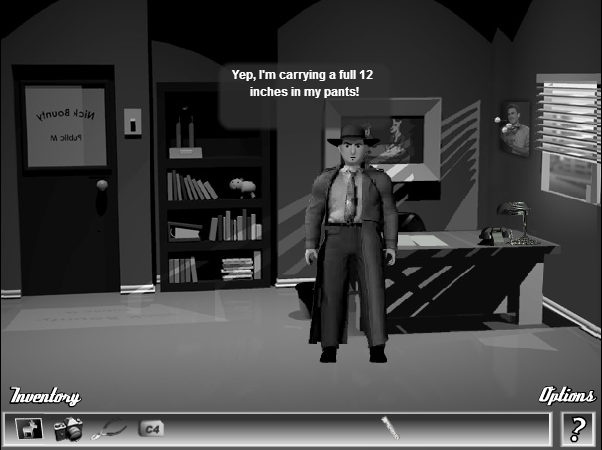 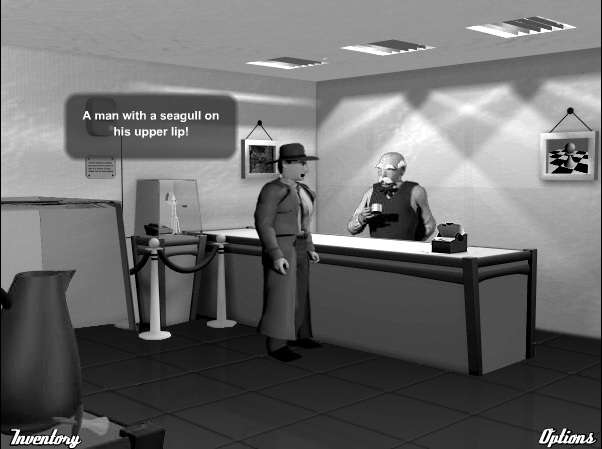 A fantastic reenactment of a battle from the SNES game EarthBound.