Little bit late on this one, but the Phoenix Wright: Ace Attorney Trilogy HD on iOS is scheduled to be released on the 30th of May. And it’s been a long time coming, its original release date was autumn of last year.

And it’s a pretty good deal, too. The first two cases of the original Ace Attorney are free, just enough for any newbie to get their feet wet. The rest of the game is $5.99, with games 2 and 3 following for $6.99 each. Or, the entire collection is available for $16.99. That’s three games for the price of one, people. So all you staff members and fans alike who haven’t played this yet, start stocking up on iTunes gift cards. And for those of you who are crazy fans like me (which is probably no one), buy it the second it comes out. 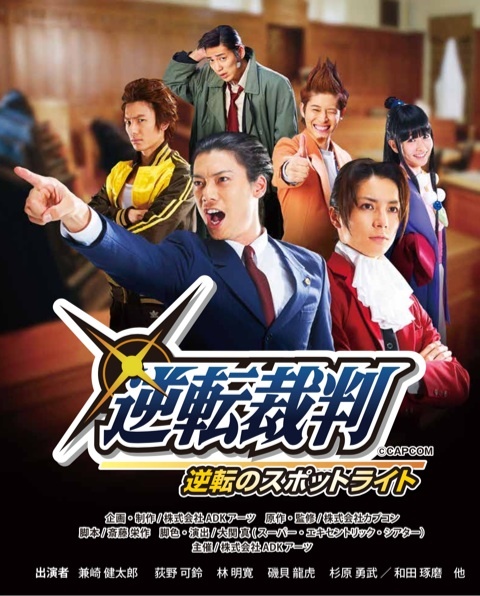 Phoenix Wright is really taking off. There’s even a stage show in Japan. I just wanted to put this here because… Will Powers. Just look at Will Powers. What is he doing?!

And because, although this is never coming to America, it’d be really cool if it did. 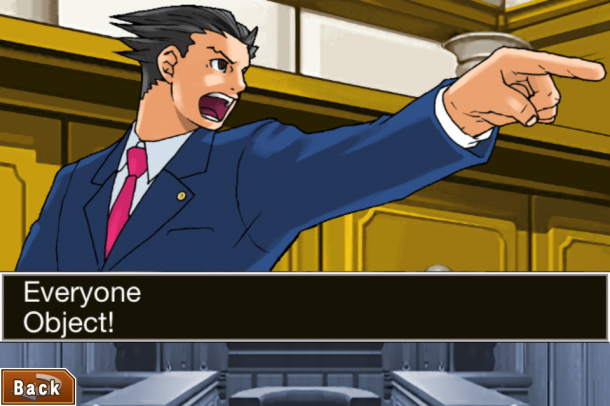 What new characters do you think will be in Smash Bros. Brawl?