Back when I was a kid in the early 80s there wasn’t a big difference between game consoles and computers, in fact there wasn’t even much of a distinction between the two. Take the Atari 2600, for example. It was mainly for games, but there were also cartridges for things like programming in BASIC.

In the late 80s, when the NES came out, is when a stark line was drawn between videogame consoles and PCs. The NES was marketed as a machine that did games ONLY. So began the clash between PC and console gamers that wages to this day. Though I’ve always played games on PCs, from back in the days of Scorched Earth and, later, the golden age of the adventure game, I always considered that to be my secondary gaming source, and was much more of a console person. That is, until now.

Firstly, comfort. Consoles offered me gaming I could do while relaxing in front of the TV on the couch. This has always seemed much more appealing than being hunched over a computer playing at a desk.

Second, controls. I just can’t get used to keyboard and mouse in most situations (Except RTS games. I’m not a barbarian). I understand a mouse is more responsive, but to this day I can’t even fathom sitting around trying to play an FPS with a keyboard and mouse, an opinion that I believe counts as a form of apostasy in PC gaming circles.

Third, ease of use. Consoles have always been as easy as putting in the disc, popping in the cartridge and it works. 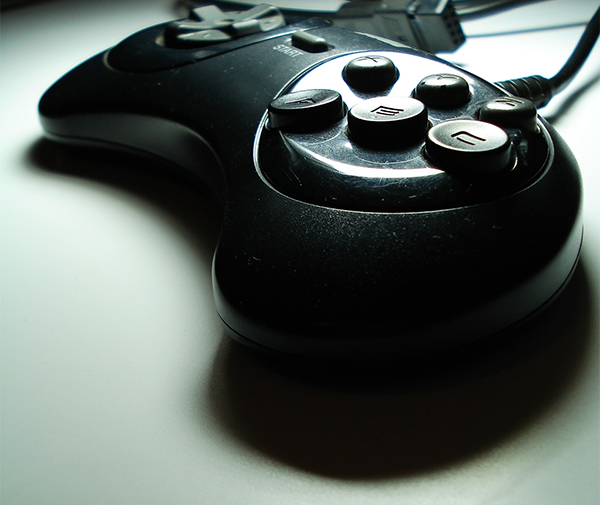 I’ve never really considered “converting” to PC. I saw the appeal, it just never seemed like it was for me until recently.

The market is changing again, and getting back to how it was in the early 80s where the line between PC and console is hazy at best.

Consoles have lost their entire raison d’etre. PCs now do everything consoles once did and do it better.

Need comfort? Most PCs have an HDMI output these days, and if yours doesn’t, most TVs have a PC input, so either way PC games on TV are easily achievable. With services like Steam Big Picture around, that makes it even easier.

A controller gamer? More games on PC have native controller support every day and keymapping programs are available for most other situations.

Ease of use a concern? PC games may not work 100% of the time, but it’s gotten a lot more reliable and services like Steam just make the whole process easier.

In fact, on top of these features, PC even has a new advantage over consoles: sales. Sure, you can get GTA IV on Xbox Live for $20—or you could wait for it to go down to $5 or so with all DLC for the 4th time this year on Steam. Between Humble Bundles and Steam Sales, there’s nothing even close on consoles.

Let’s take a look at the new Xbox One and what it has to offer. It has a built in PVR. So does my PC. It streams from Netflix, Amazon, Crunchyroll, etc. So does my PC, phone, tablet, smart TV—shit, I’ve got high-end merkins that do that. It’s now little more than a PC with greater restrictions, higher prices, and a mandatory, awful camera controller, almost-always online, no backwards compatibility and no used games. No fucking thank you.

The PS4 is inoffensive enough, and PS Plus has become a very solid offering from Sony, but with everything PC offers above and beyond what Sony is offering, it seems needless to go back. 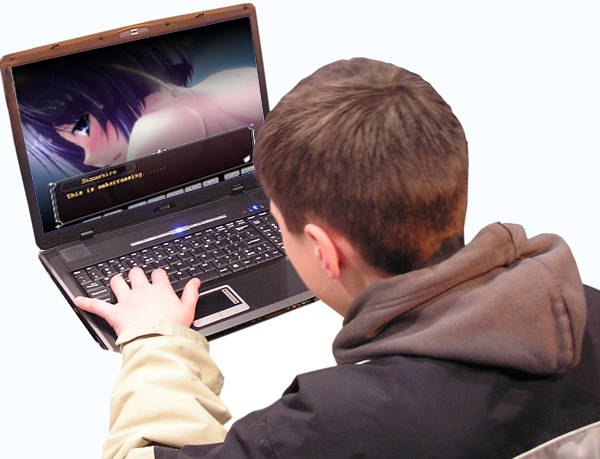 My conversion to PC happened quickly over the past few months. In fact, my Xbox 360, my preferred console of the last generation, is now unplugged completely from my TV because I decided I’d rather have my Roku plugged in. Hell, if it’s just going to be a machine on which I stream episodes of Quantum Leap and Toradora!, then I might as well not pay Xbox Live a monthly fee for the privilege to do so.

So if I had to get one of the new gen consoles, what would it be? Well, in perhaps the oddest twist of this whole turn of events, I would probably go with one I have been little but critical of in the past—the Wii U.

It’s already going the way of the Wii—few games that aren’t gimmicky and even fewer still that are worth playing in the least—but it’s actually got game experiences that can’t be duplicated on the PC.

Will I go back to console some day? I honestly doubt it; I see very little reason to do so with consoles getting harder to use with greater restrictions while the once DRM-mired PC seems to be learning from lessons of the past, with many outlets proudly advertising their lack of DRM, or at least their noninvasive use of it. When you take away all the convenience, consoles are just locked-down, non-upgradable, quickly obsoleted computers.

I’m done with it.