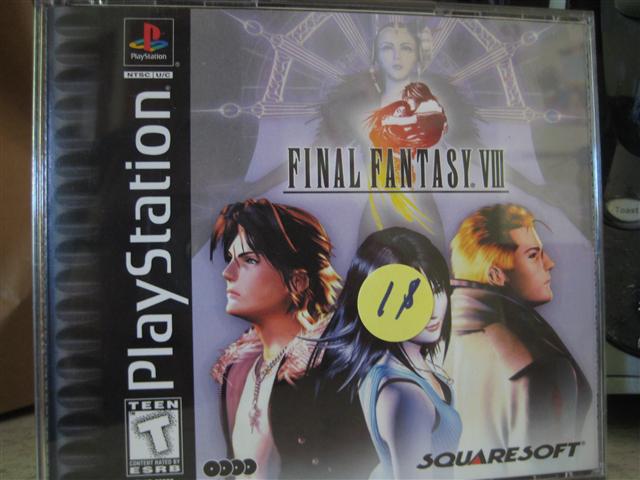 A while ago, I wrote an article for GameCola detailing the lessons I learned throughout 2012 about gaming inexpensively. Checking deal sites, hitting up clearance sales, that sort of thing. I also mentioned hitting up garage sales, but to be perfectly honest, I only had a passing acquaintance with both of those. This past summer, however, I got serious about cheaply collecting games for myself and MAGFest and decided to commit myself to going to yard sales. I’ve had some success, some failures, but overall I’ve learned a lot, so to help those of you who might be interested, I’ve collected a few of the lessons I’ve learned here, interspersed with some rants.

So there you go, a little glimpse into the world of yard saling. Despite the downsides, it’s still fun for me, and I really enjoy the treasure-hunting aspect of it. I try to keep myself grounded by the fact that I won’t rip anyone off too badly (if I see an old lady with a copy of Stadium Events, I’m going to give her a heads-up). Plus I like to look for things to give to and/or share with my friends, so I think that earns me a bit of good karma. As we get into autumn the yard sales will slow down, and I’ll probably take some time to reflect on my experience and see if I think it’s worth doing again next year. Still, it’s pretty fun for now, and as long as I don’t bother Vangie too much with the things I bring home, I think I’ll keep doing it for a while.

You’re a nasty boy! Don’t talk about my private area that way. You always leave a snapping turtle caged no matter how badly you want to throw old Mother Hubbard a bone.