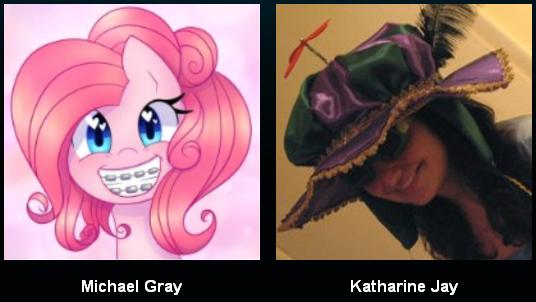 That’s right, GameCola Faithful! The GameCola Podcast is BACK, and this time we’re actually talking about videogames! No talking about sliced bread or the evils of Disney in this podcast! Join Alex Jedraszczak, Michael Gray, and podcast newcomer Kate Jay as they talk about such exciting topics as:

I mean, really, who is he? Listen to find out! And, when you’re done listening, send us an email! Was Loom a good game? Was I really annoying my brother that much while he played Street Fighter? Let us know!

I went to the movie store yesterday to see what kind of movies they're making for kids nowadays. The movie that was being promoted was WALL-E, a cinematic masterpiece that preaches against the evils