One of the games I secretly love is Shining Force: Resurrection of the Dark Dragon (GBA). It’s a strategy RPG with ten chapters, and each chapter has five or so battles.

In Chapter Three, things fall apart for me. That’s when the game slaps the player with a limit on how many characters can enter a battle. The storyline peters out a bit here, too, because the heroes arrive in a new place where they don’t know anyone.

Instead of beating the game completely, I pretend that Chapter Two is the end of the game. In other words, all I do is replay the first three hours over and over again, because it’s my favorite part. 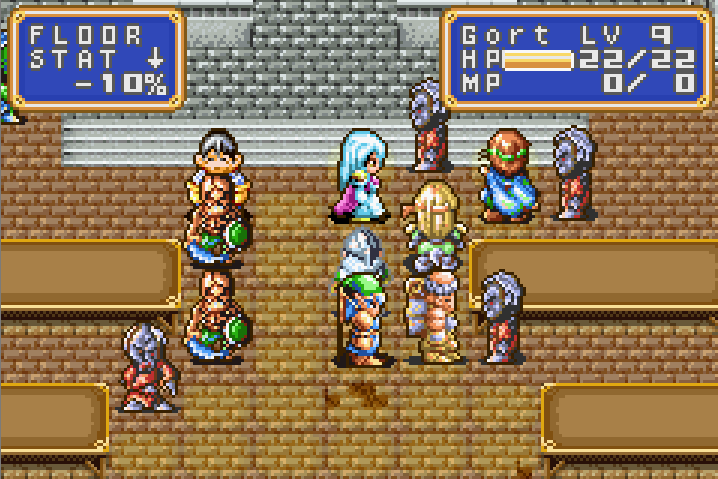 In fact, this is how I played Final Fantasy Tactics Advance, the other GBA strategy-based RPG I owned. The game has 20 or so different classes; I’d play through the game with a team made up of six party members, all of the same class. The all-assassin run was easy; the all-thief and all-black-mage runs were fun; the all-archer run was painful.

That’s how I replay my strategy RPGs. I try beating the game with an unbalanced party, to make things more difficult. When I do this, I don’t worry too much about getting to the end of the game; rather, I just stop at the part of the game I disike. Is that the way you’re supposed to replay strategy RPGs? No, probably not.

I was in a bookstore the other day, and I noticed that they're promoting a new "children's" version of Ender's Game. How do they market this book to kids? By having a kid-friendly cover.I couldn't he