Over the holidays, I had the opportunity to spend time with my little cousins. The one in third grade got an iPad for Christmas, so all three kids were fighting over whose turn it was to play.

They didn’t give me any turns, of course. Little jerks.

It was interesting, watching the small kids play videogames. They have a totally different gaming philosophy than I do.  Here are two things I noticed about the gaming of elementary schoolers. 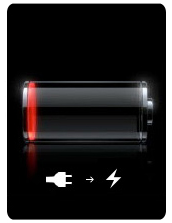 1. They have no idea what battery life is. A normal person will say, “Whoa, the battery is running low! I should save my game here and charge it.” The little kids, on the other hand, will ignore all the low battery messages; they won’t stop playing until the screen goes blank.

It’s like one of those horror stories where someone dies while playing videogames—I don’t know if the kids are capable of stopping a game on their own. If it wasn’t for the battery power or Mommy yelling at them, they would play forever.

Because they don’t know what battery life is, they charged the device for about three minutes, before announcing, “Okay, it’s done!” and playing again. The iPad would die from lack of battery soon after, and they’d have to charge it again. Maybe someday they’ll learn that you can play for longer than three-minute bursts. 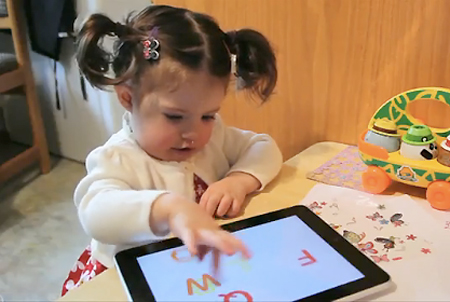 2. They have no idea what replayability is. A normal person will say, “Whoa, I got a horrible score on that level. Let me try it again.”  But the little kids refuse to replay a level, even during games where the levels are literally five seconds long.

That frustrated me. “You were this close to getting the third star in that level! GO BACK AND TRY AGAIN!” Seriously, try to get a high score! Put some effort into it! Don’t just do the bare minimum to get through a game so you can throw it aside and never play it again! Try harder, kids! AND STOP DYING ON LEVEL TEN; THE PUZZLE IS NOT THAT HARD; I FIGURED IT OUT IN FIVE SECONDS. Here, just give me the iPad—I’ll do it for you!

Since games have no replayability for them, they want games that are as long as possible. In other words, they only care about quantity, not quality. I guess that means I should buy them Dragon Quest VII (iOS) next year. You can play that game in three minute bursts, right?