Back in January, we did a Zelda-themed edition of “Hacks’n’Slash”, the bad fanfiction podcast. We only read four fanfics that time around, but there were actually seven different Zelda stories on the “stories to read” list.

Here are the stories we didn’t read:

There were also two crossover fics: one with My Little Pony and one with Sailor Moon. The Zelda/Sailor Moon story I wanted to read was “Sailor Moon SuperS and the Legend of Zelda the Twilight Princess“, which comes complete with songs, but since the story is more than 100,000 words long, it’d take us over ten hours to read it. 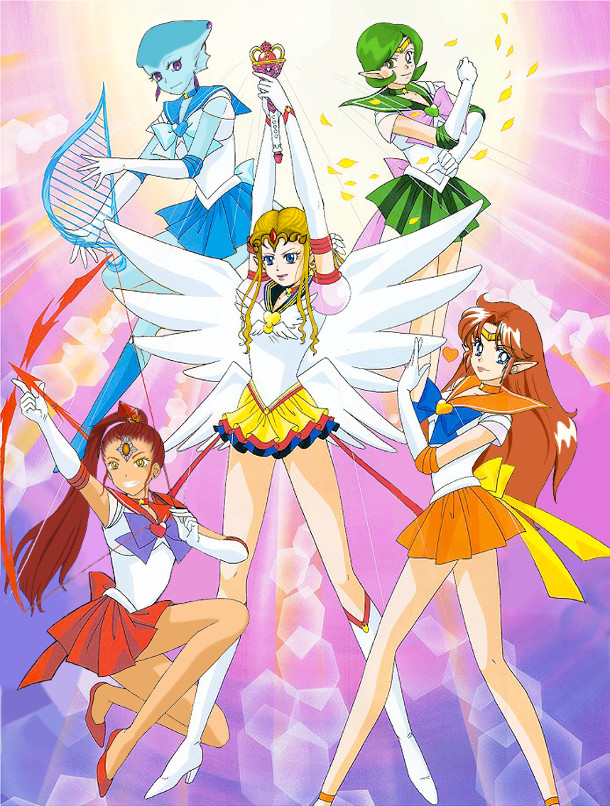 Will we ever feature one of these stories on a future episode of “Hacks’n’Slash”? Possibly. I’m too busy growing a beard at the moment to schedule another recording.