Phoenix Wright: Ace Attorney – Dual Destinies was released in Japan on July 28th. By now, people in Japan have already beaten the game, and fans are posting spoilers on the Internet left and right. There’s even a walkthrough for the game on GameFAQs! The walkthrough tells us—among other things—that at the end of the game, you need to present a fake bomb that was hidden inside someone’s panties.

In other news, Christian Porter just pre-ordered his copy of the game.

With this and the recently-announced news about Professor Layton/Phoenix Wright Max Love Crossover, it’s been a great time for fans of spiky-haired lawyers. But we here at GameCola still want to find out one thing.

What happens to our favorite characters?

I’ve been reading all the spoilers, since I don’t feel like waiting until the game’s unknown release date. And I’m going to share all these spoilers with you now! Here’s what happens to your favorite characters!

The two of them are turned into ponies. 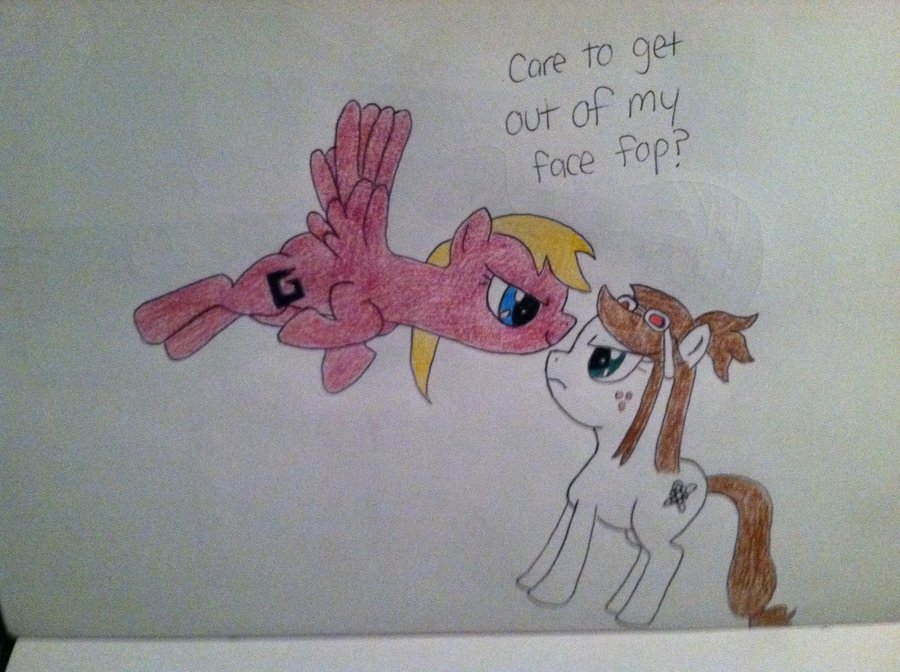 He is turned into a pony. 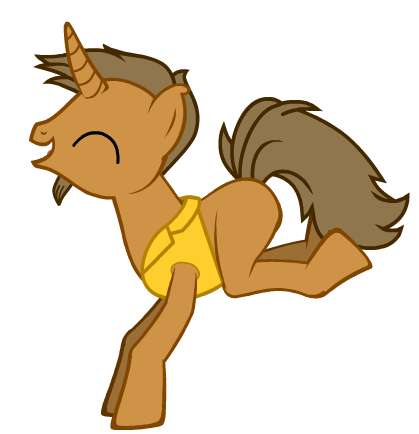 He died in a tragic ventriloquism accident. Nobody misses him.

The two of them got married and had a son. Even though the child is only three, he is the most competent member of the family. As such, they both call him “Sir”. They also have a young daughter who likes to watch Teenage Mutant Ninja Turtles.

Ah, Iris. She was introduced as Phoenix Wright’s true love; the two of them have been waiting for each other for five years, after being tragically separated. Why did she immediately disappear from the series after that?

It’s because she turned into a pony. 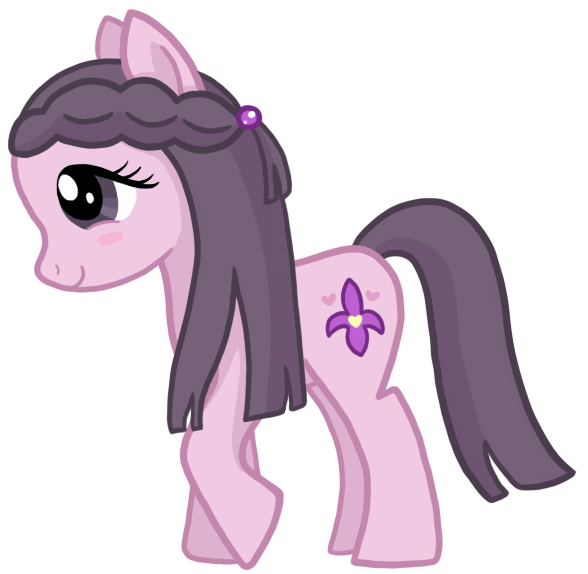 He is still the worst character in the entire series.

She continued her life as an antagonist, until one fateful day when she saw The Little Mermaid. It changed her life forever, and she completely reformed. She moved to France, in search of mermaids and princes named Eric.

She gets a one-sentence mention in Case 5, when Pearl Fey appears. It’s little more than Phoenix saying “This is Pearl Fey. She’s the cousin of my former assistant. I haven’t seen her in years, though.”

Needless to say, this is incredibly depressing news. It’s only a little better than “Maya isn’t around anymore, because she married Professor Layton”. So here’s an alternate explanation: Maya doesn’t talk with Phoenix, because she was turned into a pony. 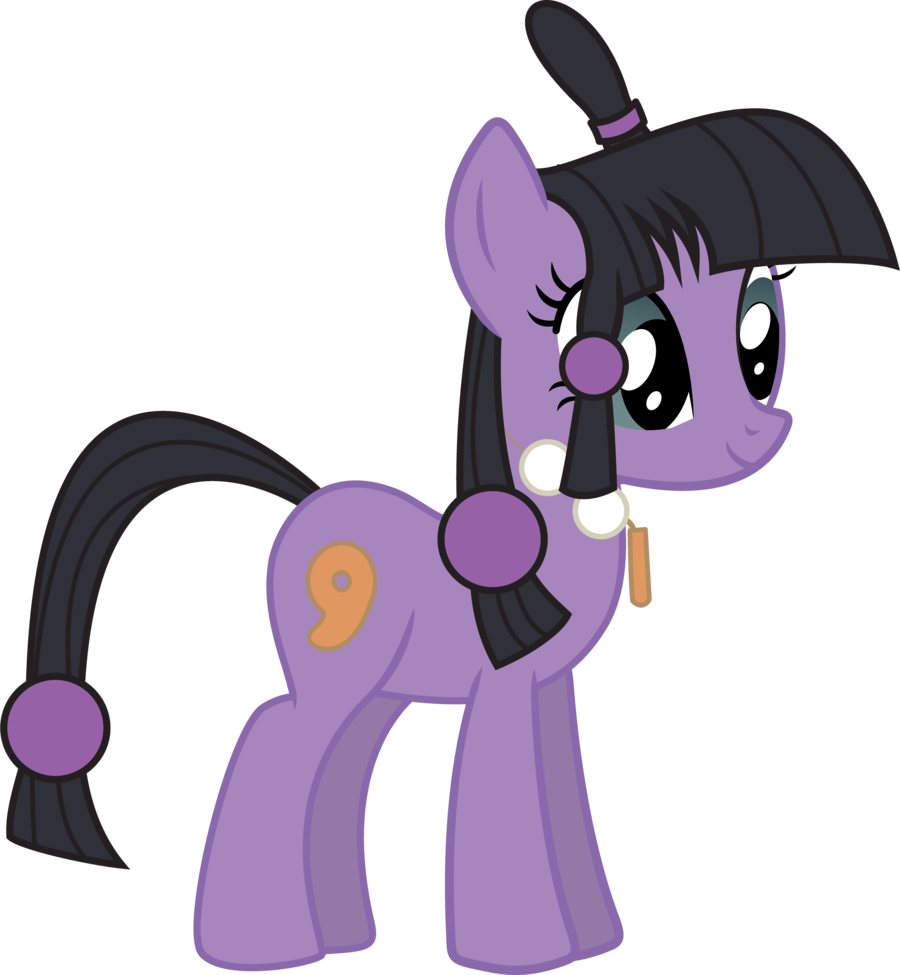 Looking for a playlist this afternoon? We've got you covered!