But, don’t worry! It’s not ninjas or anything crazy like that this time! Instead, the game has a much more reasonable plot that involves the main protagonist suddenly being attacked in the middle of the street and rescued by a girl who’s actually a boy and the getting picked up by a helicopter that just casually lands on the sidewalk and is being flown by a bunch of hunky bodyguards who later inform her that she is the daughter of Japan’s newest prime minister who also happens to be the youngest prime minister ever and because of his young liberalness is the target of much opposition in the form of terrorists who somehow knew that the protagonist was the prime minister’s daughter before she even knew and decide to target her instead of the prime minister.

And that’s not a spoiler, because this all happens in the first minute or so of the game.

You have the option to choose but one of eight awesome, sexy bodyguards. Because this is a dating sim, and obviously every woman needs to be protected by a man. 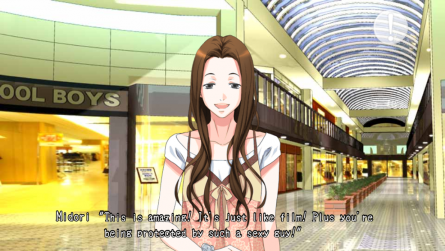 WARNING: This game may or may not pass the Bechdel test. 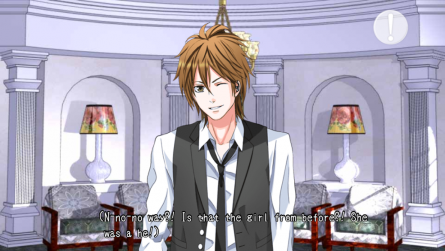 This guy who likes to cross-dress but claims it’s only for his “job”. 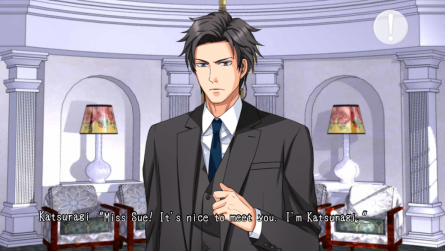 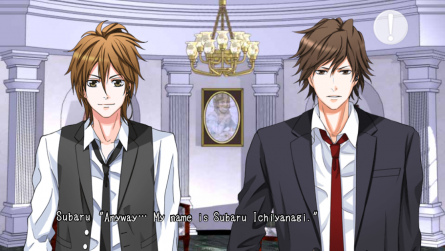 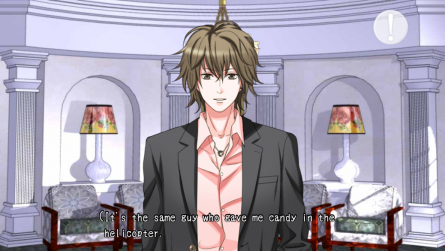 This guy who likes to give out free candy. 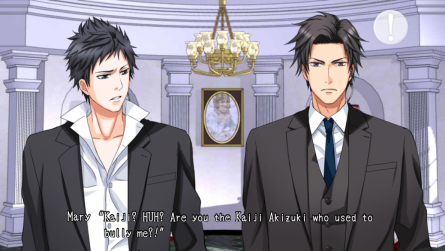 And your childhood bully.

And also three other guys that you have to unlock to play who don’t really appear in the story.

And you better make this choice count because you’ll probably only end up playing the story line of one character. Why? Well, let’s do some math. There are 8 bodyguards to choose from, and 3 episodes for each—the Main Story, the Epilogue, and the Sequel. An episode of the Main Story and an episode of the Sequel both cost $3.99 and an episode of the Epilogue costs $1.99. So, to buy the complete story of one character, you’re already looking at $9.97. Furthermore, there are also 16 side-stories at $2.99 a pop, so to buy all of the content available on the app you would need to spend…$127.60.

But, I, for the love of GameCola, made a great sacrifice and spent $4 of my money and played Kaiji’s Main Story. Most of the riveting plot centered around the bodyguard assisting the protagonist doing things like going shopping without being attacked, going to the amusement park without being attacked, and being attacked without being attacked! The game also had a profound social commentary—you could tell that the game was really trying to change our perception of what the average terrorist is like. Either that or most terrorists in Japan just look like this: 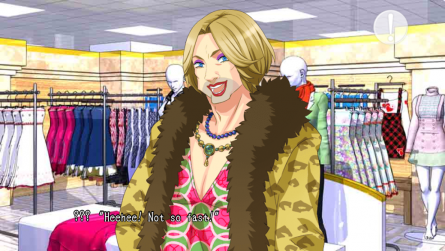 But in all seriousness, the game isn’t necessarily bad. It’s a story. With minimal choices you can make to direct it. If you are a gamer who happens to genuinely enjoy dating sims, this might be among the better. The art isn’t half-bad either—it’s detailed and pleasing to the eye. The music is alright; there are two tracks: the generic, unvarying but pleasant music and the HOLY SH*T ATTACK WHAT DO WE DO music. But the thing I love best about this game is that it knows that I’m procedural challenged: 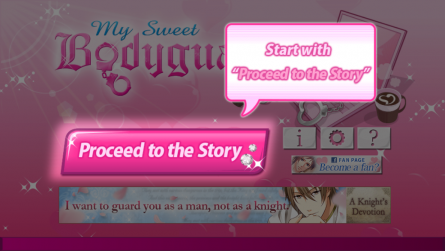 I was horrified to discover the Voltage Inc., which produced this game, has made about 18 similar games (at least in English). All with equally soft-core porn-esque names. Por ejemplo, Office Secrets, Seduced in Sleepless City, and A Knight’s Devotion. I’m afraid this will have to be my last venture into such games, unless of course Hatoful Boyfriend comes to iOS.

Despite the name, this game has nothing to do with roadside assistance.