There are great games series, and there are bad game series. But how do you measure greatness? Is it graphics, gameplay, storyline, or people’s heads being blown off? Maybe it’s sales, or how much DLC is thrown in your face. Or maybe it’s what all the news media outlets and your friend Jerry tells you to play. If you have any sort of gaming palate though, you’ve most likely picked up a title from a “good” game series, only to have it taste like sour milk.

That leads us to this month’s Q&A. Michael Gray asks the staff: What is the most overrated game series?

I’d have to say Battlefield is my pick for most overrated series. It was a tight tie between that and Call of Duty, but Call of Duty has done stuff to improve their series. Does it exactly live up to its hype? Not really, but Battlefield isn’t better in any way, shape, or form. With Battlefield, from what I saw in Battlefield 4 Multiplayer, there wasn’t really much new, apart from graphics and maps. It just seemed to me like Battlefield 3 with better graphics and dubstep music (I guess). 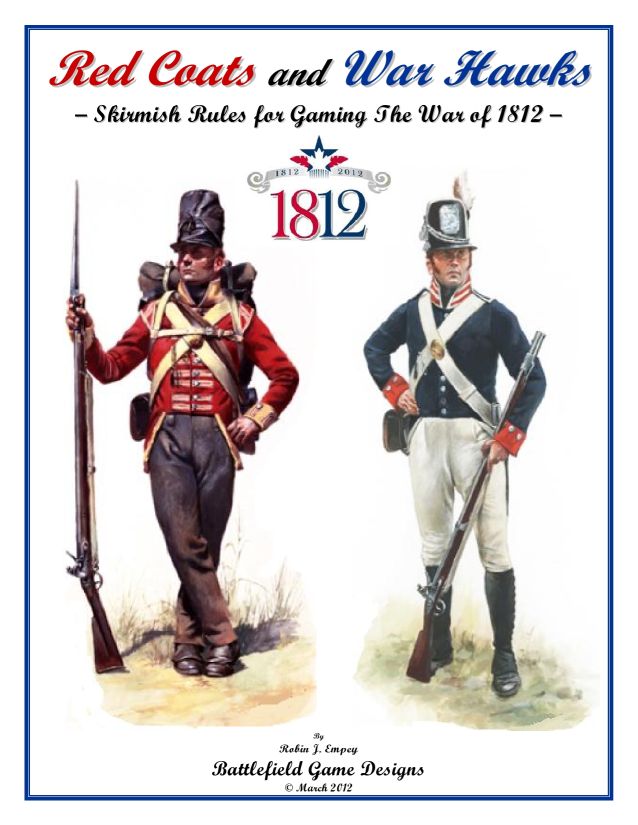 Oh, man. I feared someone would ask a question like this (thanks, Michael!). I don’t think I’ll be making new friends after these lines. If I’ve learnt something since writing for GameCola, it’s that not everyone enjoys the same games—and unfortunately for me, GTA is the game series I just like to dislike. I won’t go into details right now, but you can apply the same thing I said about Red Dead Redemption here. 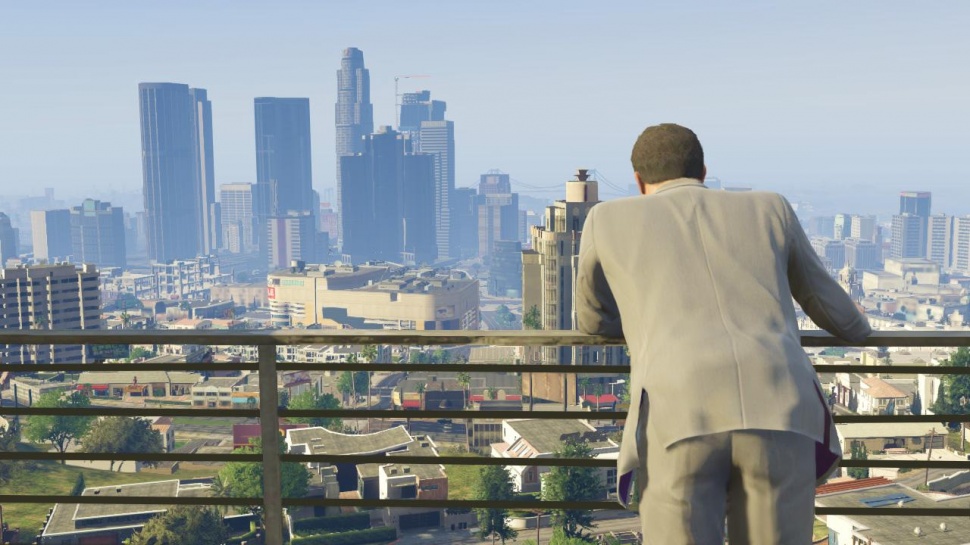 That shouldn’t bother me at all, except that more often than not I’m dragged into a discussion or opinion about Grand Theft Auto, mostly because this series’ controversy aura demands everyone’s attention, and the media falls for it because “Hey, it’s GTA!” and everyone’s talking about it (even people who have no business calling themselves “experts”)…and no matter what, if they’re talking good or bad about the game, it all turns out to be great publicity for the game.

Did it hurt? Did I just open your eyes to this, the video game equivalent of the zeitgeist movement? Sheeple, live with hearts like open doors and recieve the message I now send to you, and heed it well—Ace Attorney is OK. 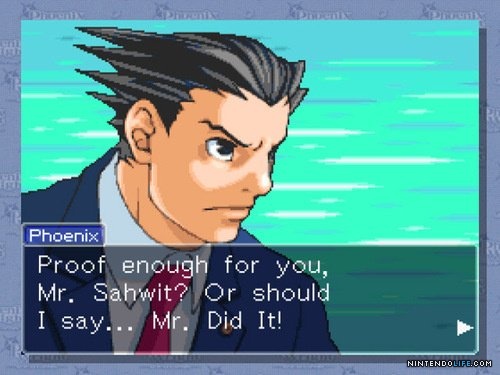 The games break down into what can simply be described as “poke and hope”—yeah right, sure, the fact the car is right-hand drive was something you thought about when breaking holes in Miney’s testimony… You just poked and hoped and finally got the right answer.

And the names… Larry “Butts”? “April May”? “Windy Oldbag”? “Eeenie” Miney? These are awful! They transcend past funny! What the hell is wrong with you? I’m just kidding. The most overrated videogame franchise of all time is Metal Gear Solid. Ah, good job, I ducked that stream of bullets!

I would pick Just Dance or one of the other musical videogame series. My sister liked them, so she would steal my Wii without asking and play them. Of course, she stole the batteries from the Wii-mote and lost the cover. Stupid dancing game.

Also, whenever I bust out my wild dancing moves, the game spontaneously combusts. So that’s another point against it.

I’ve tried to play the Sonic games. Oh, I’ve tried. I have one friend in particular beating down my door about how great Sonic is. My first owned Sonic game was Sonic 2 for Game Gear. They took away the one thing I liked about Sonic, which was Tails. You see, I first played Sonic 2 for Sega Genesis, and I enjoyed being Player 2 since I didn’t need to know the map and I could fly around without consequence. But, whenever I played a Sonic title as Sonic, I would just get so frustrated with the speed of Sonic. Why do I have to run so fast? Why can’t I stop and smell the roses. OK, Sonic can go on a vertical loop…it was cool the first few times, and then there’s a loop every stage. We get it. He’s fast. He’s as fast as a steel rollercoaster because of the chili dogs, I’m told. 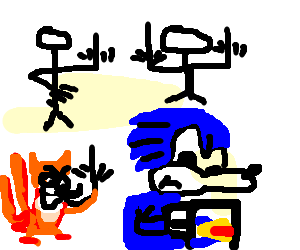 I felt that the Sega developers felt that “faster = better” and thus Sonic was born. Oh, and using the same 3 buttons for run and jump. Really? Was that necessary? The 3D iterations just made things worse.

Is there an overrated game series that we missed? Have a question you’d like answered in a future edition of “Q&AmeCola”? Let us know in the comments!