The local arcade was a hot spot of sweat, tears, tickets, and inflated egos. Whether it was the crazed kids trying to get hundreds of tickets for a $2 novelty, people “running the cabinet” defeating all the Street Figther II challengers, or smashing elves in Golden Axe, everyone had something to write home about after throwing a few dozen tokens into the slots. I certainly have my share of great experiences, but I’m also irked by some of the annoying types of characters you’d experience in the gaming hall.

In my mind, arcade games were really well known for the four player co-operative games. Teenage Mutant Ninja Turtles, Turtles in Time, X-Men, The Simpsons, Golden Axe, and others really brought all the kids to the hall. There really wasn’t another decent way to get four friends together for a game until the Nintento 64. Rather than having a set number of lives and continues in the consoles, you had to pay for your life in the arcade. So, depending on what you got as an allowance and your skill, you may not be playing very long. That’s where the health items come in. 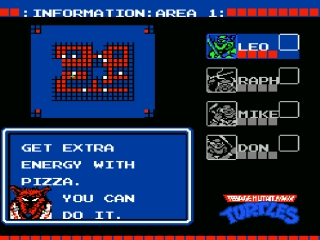 After waves of foes in beat-em-ups, you need to find the pizza, turkey, or health pack that’s lying on the ground. Usually there isn’t enough for everyone, so that means the team needs to decide who gets the pizza. Generally, the way to do it is to let the person who has the lowest amount of health. If you really know what you’re doing, you might factor in how skilled the player is, but generally there’s some consensus. But every once in a while, you’ll get that jerk who just immediately darts to the pizza even if he has 90% health. What the crap? This person clearly has no class and should step away from the cabinet. 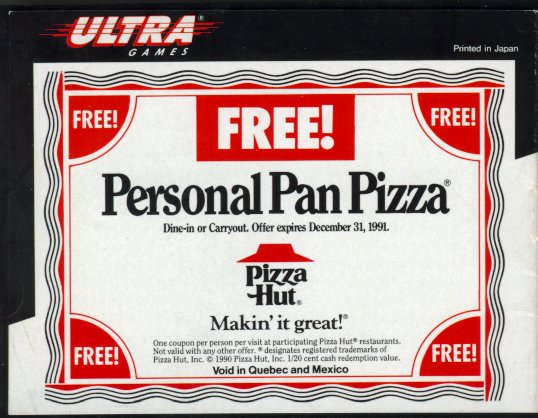 Thankfully, Konami compensated for my troubles with the arcade port to the NES.

In many of the above mentioned games, there’s often some super move you could execute to get yourself out of a tight spot by sacrificing some health. Many times though, the novice player who has no regard for health bars will just mash the super move button because it “looks cool”. He may clear out some enemies, but he’ll be very weak for the battles ahead. It’s possible that this guy has a lot of money, or in the more modern era, is playing on an emulator with unlimited coins. At any rate, this fellow clearly isn’t playing correctly. He’ll often be disappointed when he runs out of lives. 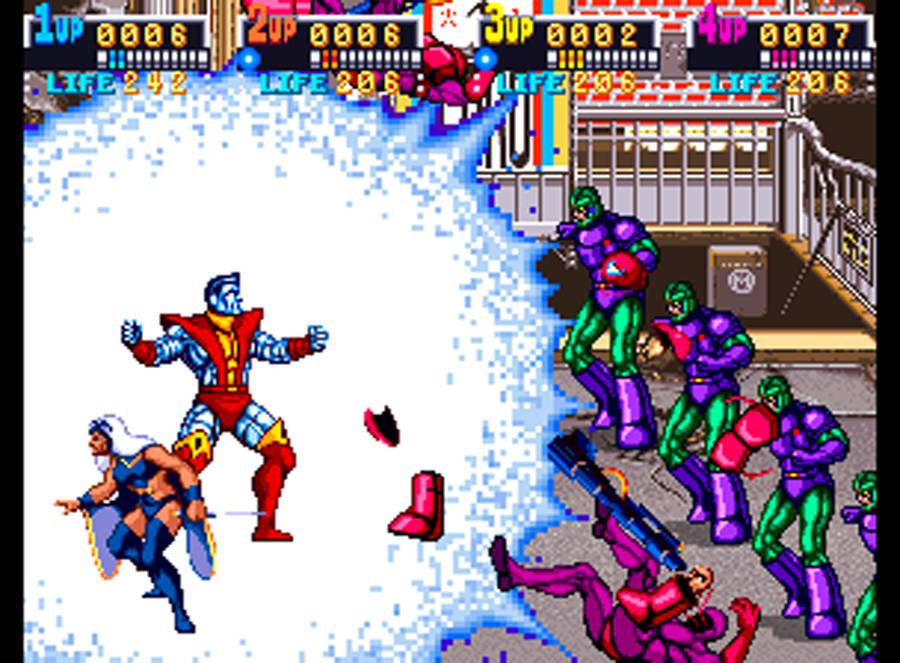 You’ll also get the person who tests the edges and cliffs of the level. “Hey guys, is this a real cliff?” I often want to test out the edges, too. But, I’d never do this at the arcades—quarters are at stake! This poor sap just took a dive for nothing.

Both of these variants are just withering away their precious life bars and don’t do well on the team and should be avoided.

Finally, we have the coin blocker. After you lose your last life, you’re generally given a ten-second countdown timer to insert a coin. Miss the countdown, and you’re finished. Occasionally, you’ll encounter the kid who thinks he’s playing the game on the demo screen, without ever putting a coin in. What’s worse is that kid who comes by and mashes the buttons, accelerating the countdown timer. Why can you accelerate the counter at all? And, what is this kid’s problem? What the crap? 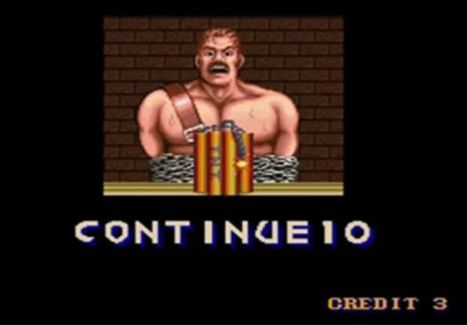 Well, I have a confession to make. One day, at an Olive Garden, there was this kid who made it to the part of the Technodrome where the cannon balls are falling on you on that elevator. I don’t know if I was pissed off because my parents wouldn’t let me play, or I just felt like being a little jerk. But, I mashed those buttons like a whack-a-mole game while the kid tried to put a coin in. Well, as the kid realized what I had done, the hostess called the Freedman family to their seats. I kept looking over my shoulder as I devoured the free salad and bread sticks. Thankfully this was the last time I had done this (the button mashing, not the free food).

So, have I missed any crappy arcade-goer behaviors? Let me know in the comments.