In a surprise move, Phoenix Wright: Ace Attorney – Dual Destinies was released on the App Store with no warning whatsoever! Go check it out! 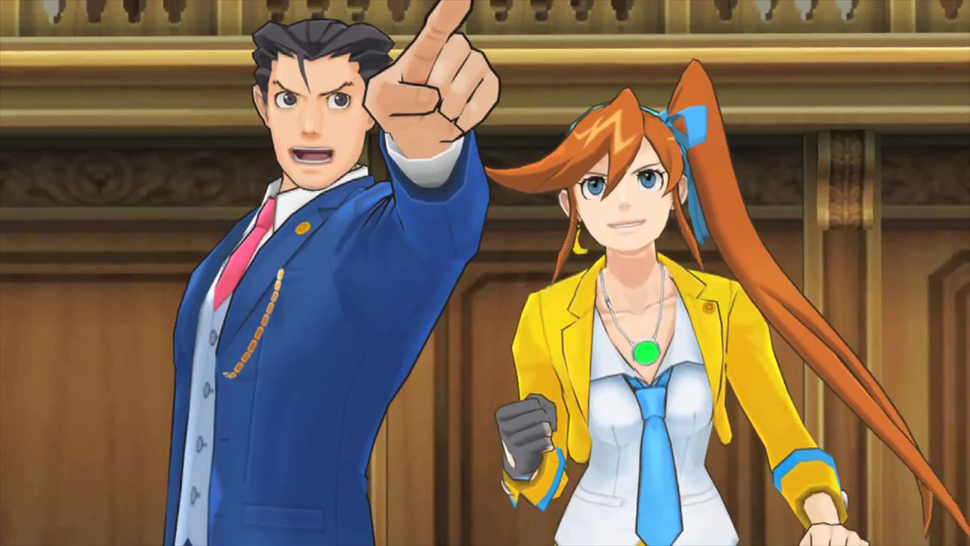 Okay, be honest, how many of you went and checked the App Store? Well, psych! It’s not there! Hahahaha!!! I’m a jerk.

“But wait,” you’re probably saying, “this isn’t a Fabricated News! How dare Diana lie to us?” Well, I’m not lying. It was released on the App Store…just not here. 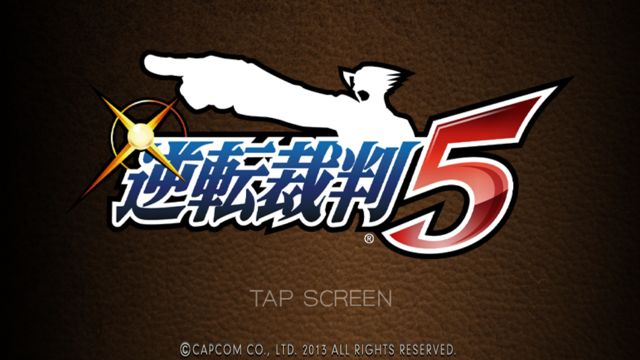 Yes, that’s right. Dual Destinies was released on iOS in Japan, with no indication of any release in North America or Europe or anywhere else. It’s styled after the release of the other games—the first episode is free while the other episodes can be purchased individually or in a group. The bonus material (i.e., the DLC case, the costumes, and the Japan-only quizzes) is available also.

That’s all I got for now. Maybe we’ll hear some news about a release date for us soon—but until then, fangirl out!

Guess what was released on the App Store?! That’s right, you can now play Dual Destinies on your Apple device! The first episode is free and the rest are available for purchase as a group or individually! So get on this amazing opportunity!

GameCola concludes its E3 2011 coverage. Thanks for reading this week, everyone!