After a slow couple weeks for decent indie game releases, “Scratching the Itch.io” is back again with six more games for you to check out! 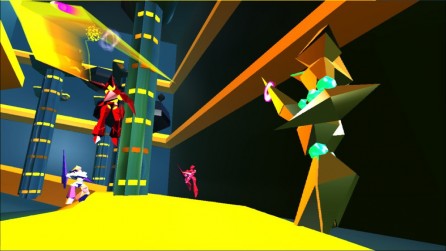 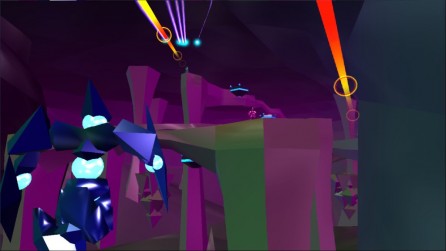 Spheroid is a a 3D third-person shooter that looks (and, sounds) like it would have fit right in on the Nintendo 64. It kind of reminds me of Armored Core, which was always one of my favorite series, way back when. From the trailer, it looks like each of the Spheroid Heroes can change into different vehicles, with some levels involving Star Fox-style shooting and other levels involving racing. All this, and it’s only $5?! It gets better! I don’t normally talk about sale prices, in case someone comes across this article after the fact, but the game is currently going for $1.50! How can you pass this one up? 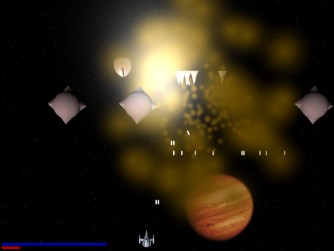 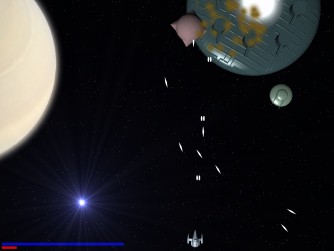 It’s Time To Get Out From the Solar System

It’s Time To Get Out From the Solar System is a space shmup that has you flying past each of the planets on your way out of—you guessed it—the solar system. The gameplay seems alright, but I mostly like the theme. Or, maybe I just like the name. For $2.99, it’s available for Windows and Linux. If you’re like me and think that it’s about time that we got out from the solar system, you might like to check this one out! 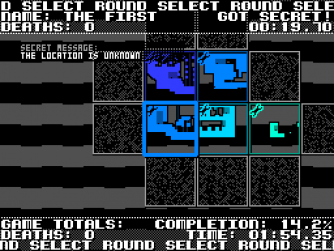 Ghost in the Machine

Ghost in the Machine is one of those pixelated platformer games. It’s somewhere between your straight-forward linear platformer and a Metroidvania-style platformer in that you play linear levels to open up access to new levels, which you can then play and replay in whatever order you want. If you’re not sure about what you’re getting into, the trailer is basically a playthrough of the first few levels, so take a look if you’re not sure about the $5. I’d actually have to say that the graphics and music are pretty good, there seems to be a pretty good amount of content, and there’s also a Homestar Runner reference. $5 seems about right to me! 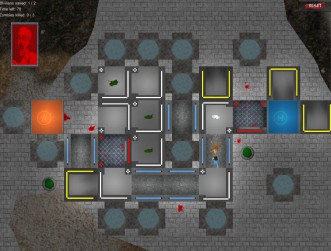 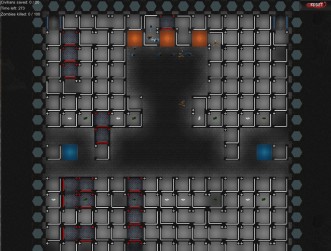 Zombie Quarantine reminds me of a game I used to play off this “101 Games for Windows” CD that came with the CD ROM drive my parents bought for our computer. There are paths you can rotate in order to guide humans to safety, while guiding zombies to be cured…or, to certain doom! It’s all up to you, and for only $3.00 (Australian dollars, in case you want to keep your pennies). 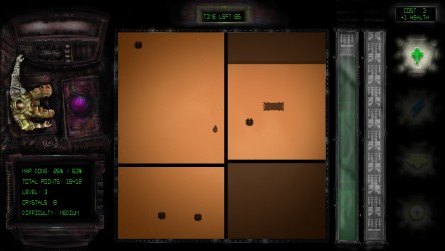 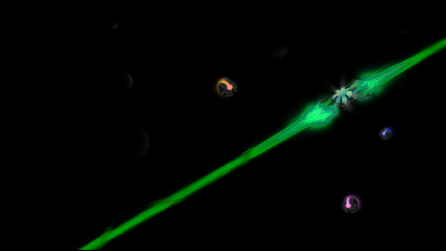 Luminosity is kind of like JezzBall. You guys remember JezzBall, right? It was on that same 101 Games for Windows CD! Anyway, the basic idea is that you split up the map with walls in order to separate enemy drones. This game seems to expand on the JezzBall concept by adding different ships, power-ups, and obstacles. If the free demo still doesn’t sell you on the €4.99 (~$7) price tag, keep in mind that there’s a separate Android-only release for only €1.99 (~$2.75)! The full-price version comes with Windows, Linux, Mac, AND Android copies, but if you’re low on cash and just want to play on your phone, you can check out the cheaper link. 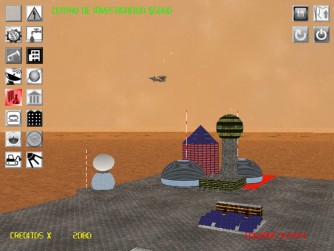 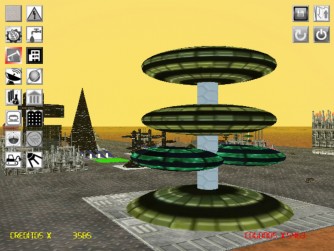 Colony One looks kind of like SimMars. I mean, wait, it doesn’t actually look like the game SimMars that Maxis was actually planning at one point; I mean that the game looks like SimCity, but on Mars…nevermind. Your goal is to build a colony on Mars, and get it to the point where it can support 500,000 colonists. I like that, rather than the usual SimCity distant top-down view, it looks like you can get down close to the buildings. If you don’t think it’s quite time to get out from the solar system, but you think it might be time for us to get out from the Earth, you might be interested in spending your $2.00 on this one!

I skipped a week because I felt like there weren’t enough decent games released—but, you can disagree! If you think I missed any good games, by all means, leave a comment or send me an email!