For those of you who dislike reading, here is today’s review in video form:

When I first heard the name “Nancy Drew: The Shattered Medallion“, I thought the game would be about Nancy breaking a piece of jewelry. It turns out that the game is about Nancy Drew and her friends going to New Zealand to compete in a reality show.

The show is made up of a series of five challenges. George has spent months training for this, but Nancy’s friends aren’t allowed to overshadow her, so we’re sticking George in the background until we need her. The other competitors include Patrick, the dumb jock, and his girlfriend Leena Patel, the bandana-fan. Leena is a codebreaker, and she is so smart that she can spell her own name.

Challenge one is picking flowers, obviously so Nancy can make herself a flower necklace and look pretty. One flower is on the other side of a decaying rope bridge. George jumps out of the background, and the bridge politely waits for her before collapsing. George breaks her leg, and she is officially out of the competition that she was never really in. Coming to fill her place in the competition is the other Nancy Drew character who plays sports—Nancy’s boyfriend, Ned!

No, wait, that would make sense. Instead, we get Bess. 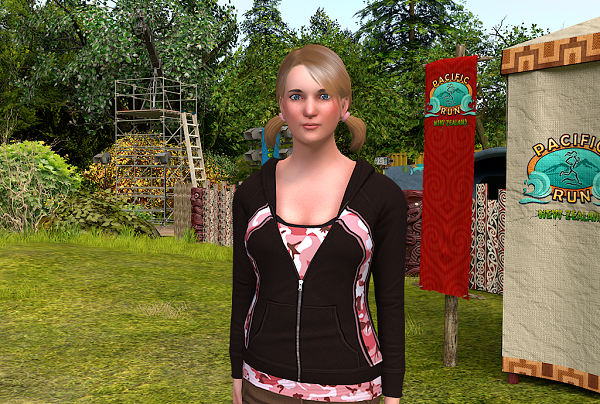 Bess must be allergic to sheep or something, because she cannot function in New Zealand. She has a hard time talking to other people, and more importantly, she forgot how to flirt with Sonny Joon, the show’s producer. Poor Bess; I get upset when my superpowers fail me, too. If you want to know what Sonny Joon is like, imagine a 13-year-old Justin Bieber with a creepy alien obsession.

Nancy then meets the final character of the game, Kiri. Kiri is a rather cold person, who works as a reality TV star. Nancy and Kiri form the most useless alliance in the history of the show, as they don’t help each other out in any of the challenges.

Challenge #2 is sheep shearing. Why sheep shearing? Because it’s New Zealand, that’s why. Challenge #3 is a kayak race, a submarine search, and—of course—more sheep stuff. Around this time, Sonny Joon gives Nancy Drew a special quest, which leads to an ancient relic. Nancy suddenly remembers, oh yeah, Sonny Joon has been mentioned in about six other games in the series, so maybe he’s important. 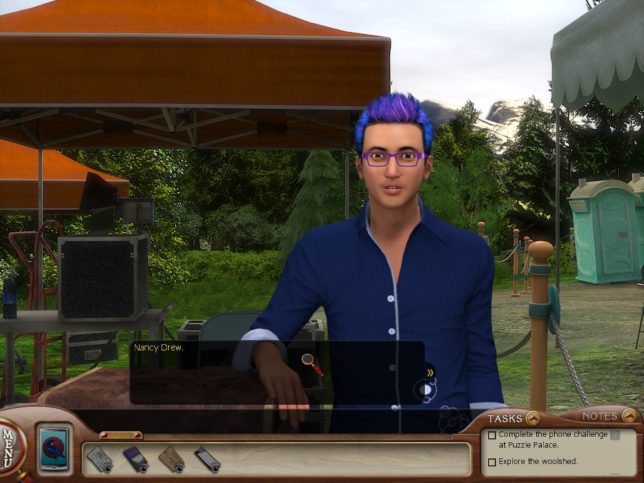 Nancy investigates. Years ago, Sonny’s grandfather created something which can only be described as “the most needlessly complicated scavenger hunt ever”. The reality show is merely a cover story, so Sonny can collect his grandpa’s relics. Sonny brought Nancy to solve puzzles, Leena to decode messages, and Patrick to…um…sit on a rock.

Challenge #4 is gold mining, and Challenge #5 is making Maori symbols on cave walls. After an intense tiebreaker challenge, Nancy is declared the official winner of “Pacific Run”. Not long after, we learn that the culprit of the game is Kiri! She tried to kill George on the bridge, and now she’s ready to kill Nancy! Just like everyone else who played this game, Nancy doesn’t understand what Kiri’s motive is.

Kiri says it is revenge for Nancy’s betrayal, but that doesn’t make sense, because Nancy never betrayed her! And this doesn’t explain why Kiri tried to kill George, because Nancy met Kiri AFTER George was injured! 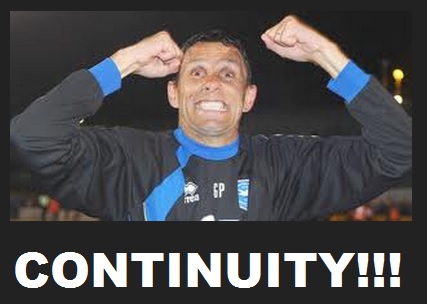 Thanks to Kiri’s sabotage, Nancy and Sonny get trapped in the caves. Fortunately, that’s the place where Grandpa’s magical artifact is. Nancy rebuilds the relic, which does something non-specific. Yay! Also, Bess finds Nancy and Sonny in the caves, presumably because she put a tracking device on Sonny Joon’s alien boots. So, you can say that Bess helped save the day. Good for her!

This is a good adventure game, but a bad mystery game. The mystery of who attacked George is completely overlooked, and Nancy does absolutely no investigation into the matter. I guess Nancy only cares when bad things happen to Bess, as in Ransom of the Seven Ships.

Personally, the lack of mystery didn’t bother me that much. I was too busy having fun with the reality show challenges. I enjoyed the premise of being on TV and solving challenges. In fact, when I replayed the game, I skipped over all the plot material and just focused on doing the challenges. I found that to be a perfectly enjoyable way of playing the game.

The characters are a bit hit and miss. Leena and Kiri are both rather lacking. Patrick is amusing once you get used to him, but sort of like Bess, he doesn’t seem to serve much of a purpose besides comedy relief. The best character, hands down, is Sonny Joon. His character design looks good, his voice acting is well-done, and he definitely gave off the quirky vibe that I expected him to have, based on what we’ve heard about him in other games. All in all, Sonny was the part of the game I looked forward to the most, and he exceed my expectations. 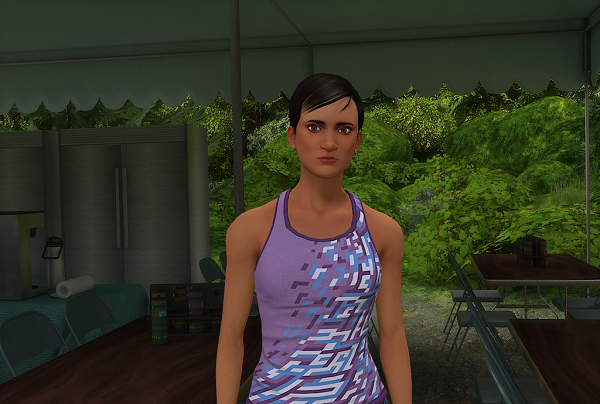 I had no expectations for Kiri the Culprit, and she still disappointed me.

I thought all the puzzles in the game were good, and I appreciate how the ending puzzles ramped up the difficulty level. The tiebreaker challenge was incredibly hard, but very cleverly done. The only puzzle I didn’t like was the final puzzle. It was too difficult for me to understand. I’ve played this game six-odd times, and I still can’t understand the logic behind it.

Speaking of the final puzzle, I dislike the fact that the relic wasn’t fully explained. Nancy goes through all the effort of finding the pieces and rebuilding the device, and as a result, she gets…nothing! We never find out what the relic does. The best guess is that it leads to some unknown location, which is a letdown. The game has a lot of build-up to fixing the relic, without any real payoff.

Overall, the game is fun, although it has some big problems like a culprit without any motive. On the other hand, the scenery is beautiful, the puzzles are good, and the premise is solidly executed. I was expecting more from Nancy’s 30th adventure, but I’d rather take it than leave it. I give Nancy Drew: The Shattered Medallion a 6 out of 10.

Michael Gray is really getting behind on reviewing Nancy Drew games.