Happy Friday the 13th, everyone! At least, this is the thirteenth edition of “Scratching the Itch.io”, and it’s being posted on a Friday. That’s close enough, right? In this edition, I also have a special surprise! You know that part of the where I say, “If there’s a game you think I missed, feel free to mention it in the comments or send me an email“? Well, someone actually did it, making me barely meet six games for the week! 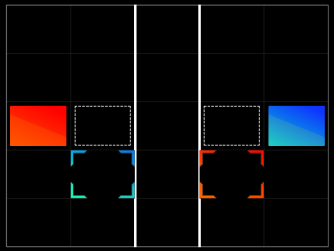 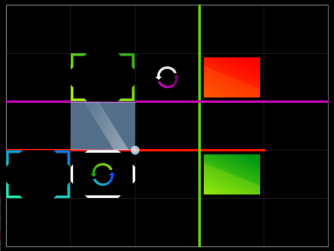 Iridescence was brought to my attention after the last edition went out, and after giving it a chance, I’m a little sad I missed this one! Going by screenshots, it’s not much to look at—it can even be a little tough to tell what’s going on in the trailer video. Playing it, however, is an entirely different story. From the intuitive design of the game itself to the creative puzzles you’ll play through, you can get the idea that the developer put some time into this one. You might be able to finish it in one sitting if you’re good at puzzles, but I’d say that the $2.99 price point is pretty reasonable. Don’t skip over this one like I did! 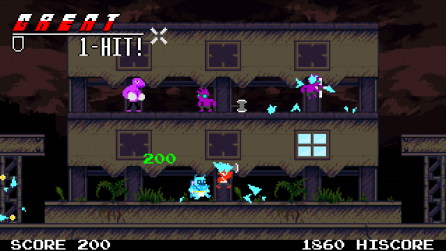 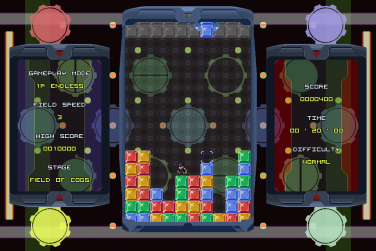 Action Six: Volume I is a game multipack—you know, like Action 52, but with 46 less games and no Cheetahmen in sight. We only get screenshots to go by, but what we do see looks decent quality. The $12 price isn’t a particular bargain ($2 per game for what I’m assuming are short games), but it’s never a bad idea to support developers. You can get an additional four games if you pay $18, which brings the price down just a bit. Is it worth it?! I’ll let you be the judge. 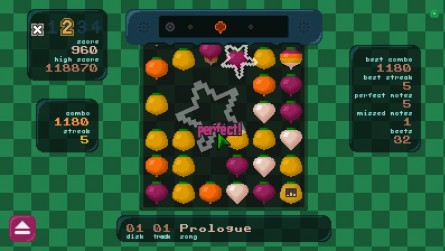 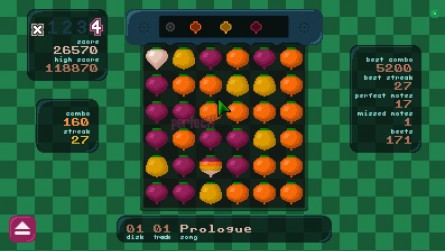 Fat Beets is a survivable pun, and it’s also a rhythm puzzle game. You have your usual “click three”-style puzzle game, but you can’t just click on whatever color you want! In Guitar Hero style, you have to click the color specified as it scrolls along the top. I like creative gameplay like this, and for $2.99, this seems like a good investment to see what future games this developer will come up with. 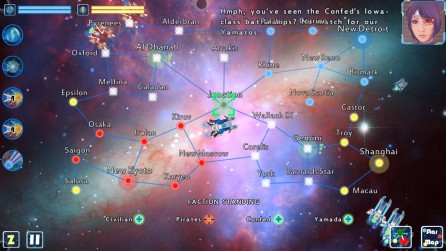 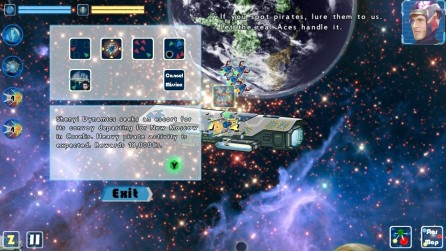 Star Nomad is a space sandbox game, allowing you to fly around the sector and take on whatever kinds of missions you like. There also seems to be a story going on that you learn about as you take more missions. As a fan of space and also a fan of stuff, this game appeals to me—and, for only $3.95! Did I mention that it also comes with another game, Ninja Girl? So, you still have a backup even if you end up not liking Star Nomad. Worth checking out if you have some time to spare! 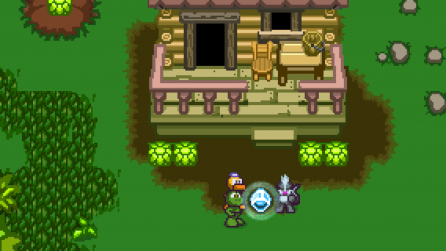 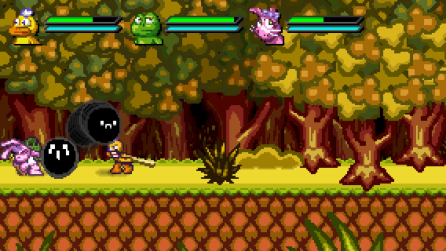 Crystal Picnic is an action RPG that looks like it belongs on the Game Boy Advance. It looks like a lot of fun, with classy pixel art and a story that doesn’t take itself too seriously. Top-down RPG sections, side-scrolling action sections, minigames—and, all for only $2.99 (Canadian!)? It even comes on all your favorite platforms (which doesn’t include iOS, because nobody should like iOS). If you’re still on the fence, there are demos available. I don’t see any reason why you wouldn’t at least check this one out. 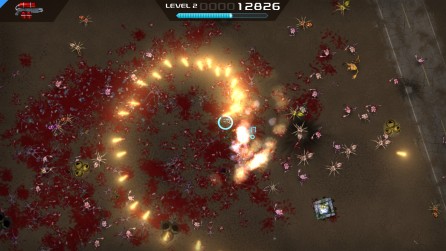 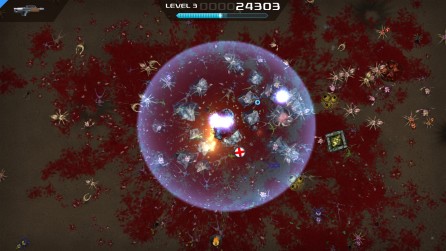 Crimsonland is now available on Itch.io! You may remember my announcement that Crimsonland was coming to Steam and PlayStation 4, but now it’s also up on our favorite indie game site! I normally don’t like to talk too much about big-name, “AAA” indies on this column, but I do want to take a moment to point out that Itch.io is getting bigger every day. It’s no longer just for the small games that can’t get approved on other sites. It’s a legitimate marketplace for games, and it’s starting to attract the attention it deserves. On top of that, I’ll give my usual statement: Itch.io currently gives 100% of the profits to the developers. Why split the money between Steam and the developers when you can give your full $13.99 to the developers and see more great games in the future?

So, that’s that! Six more games, including Action Six, which I guess technically makes it somewhere between twelve and sixteen games this week. That’s cool, right? If you think I missed a game, as always, you can feel free to email me or mention it in the comments below!