There are some changes to this edition of “Scratching the Itch.io”! First, I actually managed to find more than six games I was actually interested in talking about in the past two weeks.

Second, I’ve been approved for a press account on itch.io—so, I can actually play some of the games on the list! Third, you can now see all of the games I’ve commented on over the course of the column at my “Scratching the Itch.io” Collection! All 100+ games in one place, complete with commentary! Just another reason why itch.io is the best indie game publishing service.

Are you an indie developer with a game on itch.io? Do you want me to comment on your game? Make sure to opt in to be part of the itch.io press system! If you’ve missed out on that part already, you can always just email me about your game or talk about it in the comments below. 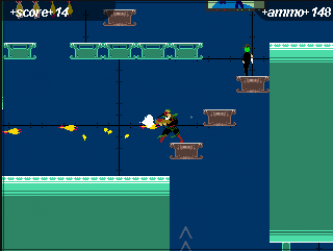 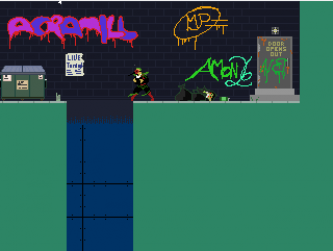 ChikkinGun: Postmodern War Fair is a retro action platformer that yes, does—in fact—feature a “Chikkin Gun”. You literally shoot chickens at enemies. Go watch the trailer. The trailer pretty well backs up the game’s profile, which says that you stumble across “a dark lair of mad science and pretentious art”. I’m sold on the premise alone. There are puns and the art is pretty great, too. Are you a bad egg? For $4.00, you can shoot things with chickens. Sounds like a deal to me! 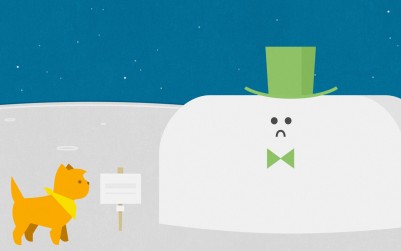 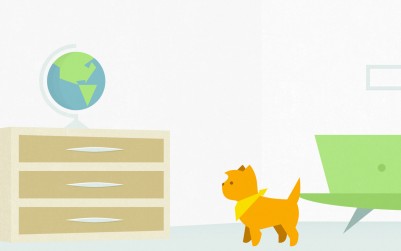 DOGGINS is a game about—LOOK AT THE DOG. LOOK AT THAT DOG. Man, that dog is going on an adventure! Apparently, the game got nominated for some awards and stuff, but LOOK AT THE DOG. Sadly, the game is only available for Android, so I wasn’t able to play it even though it’s on the itch.io press system. What a shame! It looks like a really cute point-and-click adventure game, taking this little dog around to collect items and complete puzzles. For only $3.99 (not including the cost of trading in your iPhone 6 for an Android device), you can see what that dog is up to. Man. I want to know what that dog is up to. 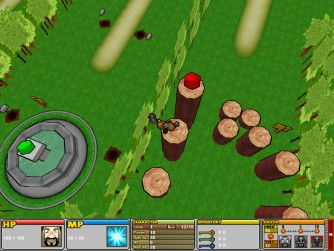 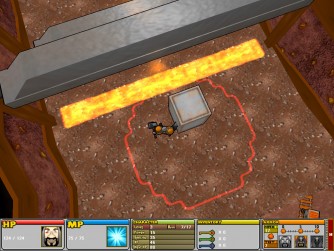 ELIK is an action platformer…in 3D! It looks like a classic Sega Saturn platformer, with comical low-poly graphics and actual platforming that takes place in three dimensions. Do they still make 3D platformers anymore? I was excited to see the game in the press system, but sadly, I couldn’t get it to run—and, you’ll be careful to note the disclaimer at the bottom of the profile suggesting that you try the demo before you buy. If you’re one of the lucky ones who can run this game, it looks pretty cool for only $2.00! 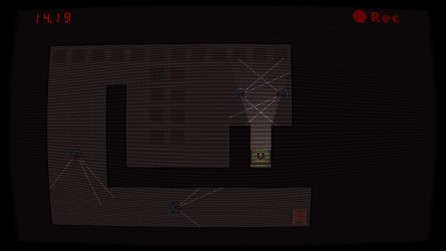 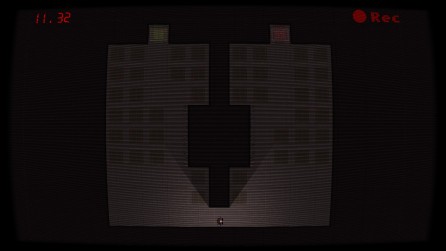 Secret of Escape is a 2D stealth game, where you have to sneak through each level in 15 seconds or be blown up! The profile describes a story that sounds like the plot of a Saw movie, where a mysterious villain has strapped bombs to you and the only way to survive is to make it through each room, finding the keys hidden along the way. Avoid the traps, make it through the room on time, collect the keys, and escape to freedom! For £1.99 (~$3.35), you can see if you have what it takes. 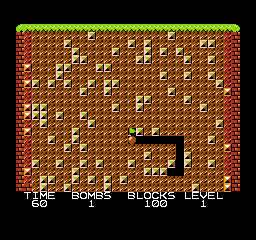 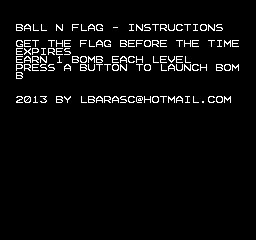 Ball’N’Flag originally didn’t catch my eye. Actually, I almost closed the window out of pure annoyance. I mean, I get pixel art, and I get simple games—but this seemed like a bit much. But, then I noticed that this game is actually a real NES game. I know that there are people out there doing that kind of thing, but it’s cool to see it on itch.io. For the game that you’re actually seeing, the $5 price point is way out of range—but, if it’s worth it to you to support somebody who’s trying to develop for a classic system, maybe you’ll consider looking into this one. With some support, maybe the developer can move on to cooler games. 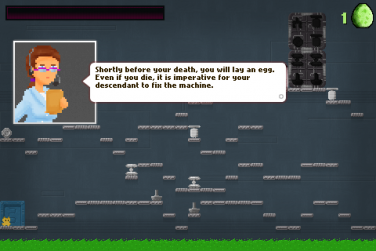 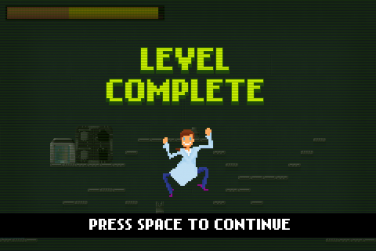 On the Shoulders of Ancestors

On the Shoulders of Ancestors is a game with some interesting mechanics. Taking the name literally, you physically stand on the dead bodies of your ancestors in order to progress through the game. Don’t worry about not having enough ancestors—the game stars “Lemonites”, genetically engineered organisms that die pretty quickly, but not before leaving behind eggs that will hatch more Lemonites to continue the mission. Judging by the trailer, you’ll be going through a lot of these little guys! You can have this game on Windows, Linux, and Mac for $4.00—and, if you’re not convinced, you can always try the free demo. 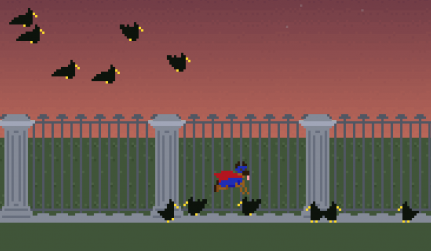 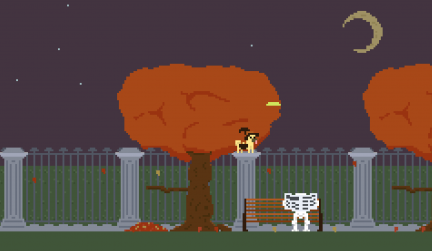 DOGFORCE SEASONS: AUTUMN is ANOTHER GAME ABOUT DOGS. LOOK AT THE DOGS. What is with the dog games, lately? These dogs are even wearing costumes! This is the Autumn/Halloween update to the gamejam submission DOGFORCE, a game in which you have 45 seconds to do as much dog stuff as you can to get the high score. Run, bark, pee, splash, catch…all the dog stuff is there! I had the chance to play this one through the press system, and while it was fun and definitely really cute, there’s only so many times that you can play 45 seconds of a game. Is it worth £1.50 (~$2.50)? I’ll leave that one for you to decide!

And, there you have it! Seven cool indie games I found on itch.io. Did you like any of the games you saw? Did you think I missed a good game in the past two weeks? Let me know in the comments!

Robyn looks back at Starbound, analyzing changes to the game and determining if it's still the same experience as it was years ago.