It’s that time of year, again! The holiday season, where we gather around and talk about the games that terrified us as children. 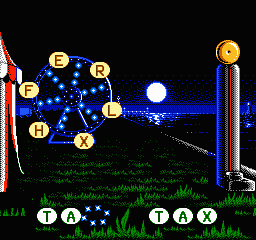 What’s that? Halloween is over? Oh, uh…then, we’ll talk about the games we’re thankful for!

What? You mean that nobody thought of that topic? Did we at least talk about turkey or football or something? Fine, what topics did Alex Jedraszczak, Anna Bryniarski, Diana Gray, Jeff Nemeth, Michael Gray, and Matt Jonas talk about?!

Thank you, bullet list. Wow, this one was particularly long! This was even after editing it down quite a bit. Maybe take the scenic route to work or go for an extra long jog, today, if you normally listen under time constraints. Otherwise, just click that button below to have a listen!