According to Forbes magazine, Apple has invented a new game type! They call it “Pay Once and Play”, and you can see it featured in the iOS store. The article’s title calls it “a bizarre new game type”, and it works like this: You pay money for a game, and then…you play the game! No further purchases are required! [Editor’s Note: I swear this isn’t a “Fabricated News” article.]

Games with no in-app purchases or microtransactions? I didn’t know that was possible! But I can easily see the appeal. It’s a lot more efficient to pay for the entire game up front, compared to buying the game in pieces!

It’s also in the interest of game developers. Not every player makes it all the way to the end of a game, which means all the in-app purchases at the end, such as “pay to unlock the ending credits”, are lost business opportunities.

After introducing this mind-bending new genre, the Forbes article goes on to describe Bastion. Like most RPGs, Bastion is a game where you can get new equipment and attacks for your party members. But you don’t get these by paying for them! You get them by playing the game. 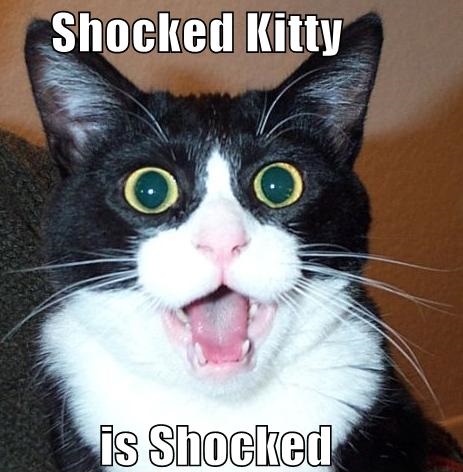 Yes, the new “Pay Once and Play” category is shocking. We’ve never seen anything like it before. But I have high hopes for it! Maybe this genre will take the world by storm! I can’t wait to see what game developers will do with it! Who knows? Maybe Apple has some other great ideas up its sleeve! Rumor has it that they are working on a secret project, which lets you pay for games before they’re finished. The code name for this project? Sonic Boom.

A movie reviewer predicts that the NGP will bring an end to videogames as we know them.