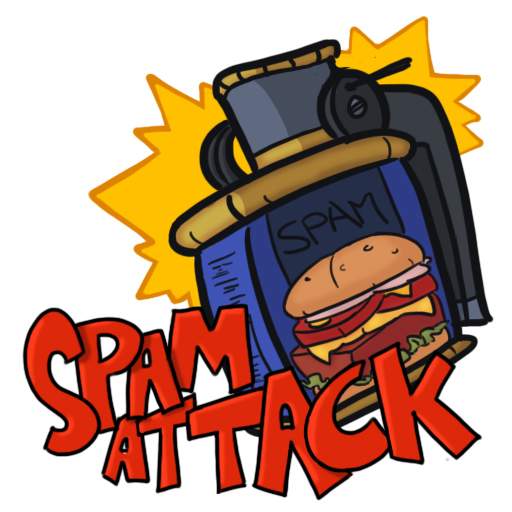 Files inside the Source Filmmaker beta, of which I am proud to be a tester, refer to a new Source engine.