For those of you who don’t know, I attended Anime Expo instead of going to Michael’s wedding. I got the better end of the deal, I think. I mean, why would I want to waste time dancing to Space Jam… …when I could (and did) have this?

But, this article isn’t about my overall Anime Expo experience. There’ll be another one for that, trust me. This one’s about the big game announcement that the GameCola staff has been waiting for…Zero Escape 3! 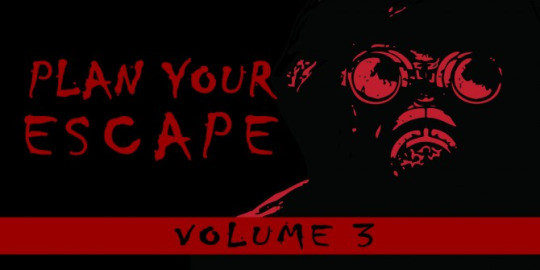 Yes, on Friday, the ONE DAY Diana was too sick to go to Anime Expo (don’t worry, dears, I just have a non-contagious throat infection), Zero Escape Volume 3 was announced via the screen above at the Aksys panel. And I was even planning to go, too.

So, what do we know so far? Well, the game is planned for a summer 2016 release, and a Western translation is being produced along with the Japanese! Promising. Release platforms are the 3DS and the Vita.

Remember that article Michael wrote about Zero Escape 3 being in development, with the random words and numbers and stuff? Yeah, all of that was a test. Disregard ALL OF IT. What you shouldn’t disregard is the website name, 4infinity. It actually refers to Mars Infinity, which hints to the location of the game—a training facility for people who go to Mars. Intriguing, to say the least.

Fan enthusiasm was the primary motivation for reevaluation of a Zero Escape 3, so celebrate! We did it! As a reward for our hard work (Operation Bluebird, looking at you), game director Kotaro Uchikoshi announced that he wants gamers to not only question their common sense, but question their values! Yes, I love it! No, really; I do. As a huge fan of choice-based games, this sounds like an awesome direction for a Zero Escape game to go in.

We also got this concept art…I’ll just drop that here. 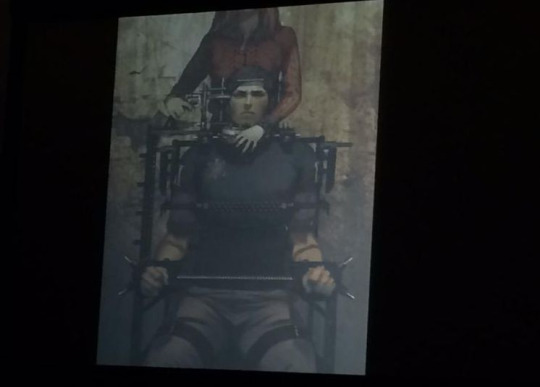 Sourced from Satoshi Mochida on Tumblr

Development has literally just started, so don’t expect any big news too soon after this. But needless to say, we here at GameCola are very excited! (Uh, guys, what do you MEAN we haven’t finished the Zero Escape playthrough yet? Geez! Get on it!)