So Tokyo Game Show was a thing. And now that it’s over and I’m fairly sure no more bombs are going to be dropped on this fandom, I think I’m good to write this article.

I honestly can’t believe all of this. As I told my friend Noelle at 2 AM when I called her the other night, what a time to be alive, am I right? But for all of you hopeless people who DIDN’T keep up with everything that happened this past week, let me break it down.

So we all know that Ace Attorney 6 was announced totally by surprise right before Tokyo Game Show. They promised we’d hear more about the game and BOY DID THEY DELIVER.

To begin, we got a full trailer, with subs, so check that out; pretty snazzy if I do say so myself.

All right, so before we go any further, let’s talk about what we know (I’m going to draw information from the gameplay demos as well YES THERE WAS ACTUAL GAMEPLAY). We know that this game takes place in the Kingdom of Kurain (or something to that effect). Positive: an awesome new territory to explore and the potential for some great quirky new characters. Negative: probably none of our favorite police force or prosecutors, like Gumshoe, Ema, or *sniffle* Edgeworth. As they won’t have jurisdiction in this new place, it’s highly unlikely that they’ll show up in the capacity I want them to. Another concern I have is how Maya will fit into this, if she can. There’s gotta be a way, but some of the new characters have me wondering… Just keep reading.

In the Kingdom of Kurain, trials have no defense attorneys. The defendant is declared innocent or guilty based on a ritual by the Mystic Princess Leifa Padma Kurain. In the ritual, she projects (?) the victim’s last moments onto a pool of water through ceremonial dance (is there really any other way?). The words over the water are rough descriptions of what the victim heard, felt, saw, or even smelled. Your job as our hero Phoenix Wright (who was on vacation or something, I don’t know; he just can’t stay out of a courtroom to save his life) is to find the contradictions in her vision and those words. In the first case specifically, that kid from last time, the tour guide? Yeah, he may or may not be a murderer. It’s up to you to save him. I have to say, I think this whole vision thing has the potential to be really cool. It adds a new gameplay element that could prove more challenging, which was on my request list.

Facial expressions in the trailer are still on point. I would assume this game is motion-captured like the last one, but I’m not sure. No confirmation on that yet.

We got some very nice screenshots as well. 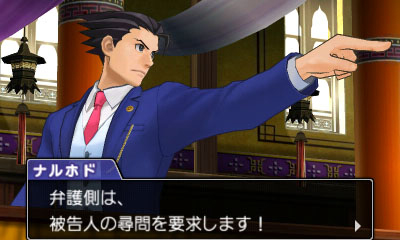 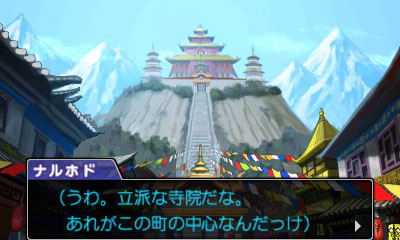 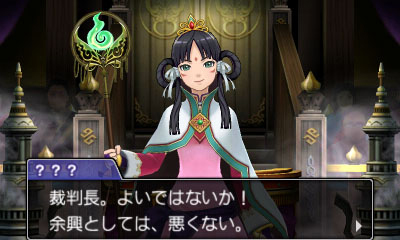 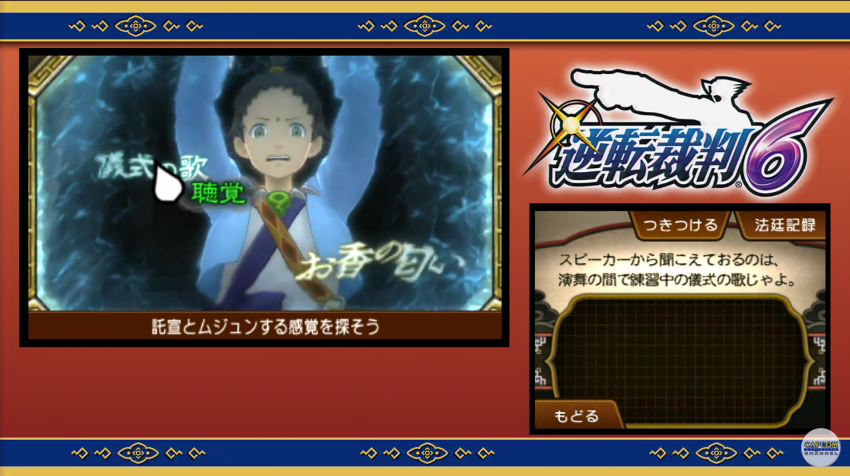 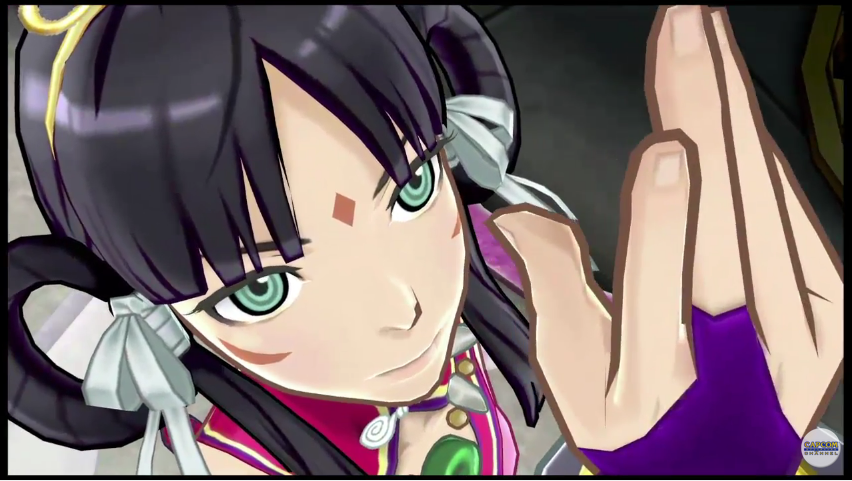 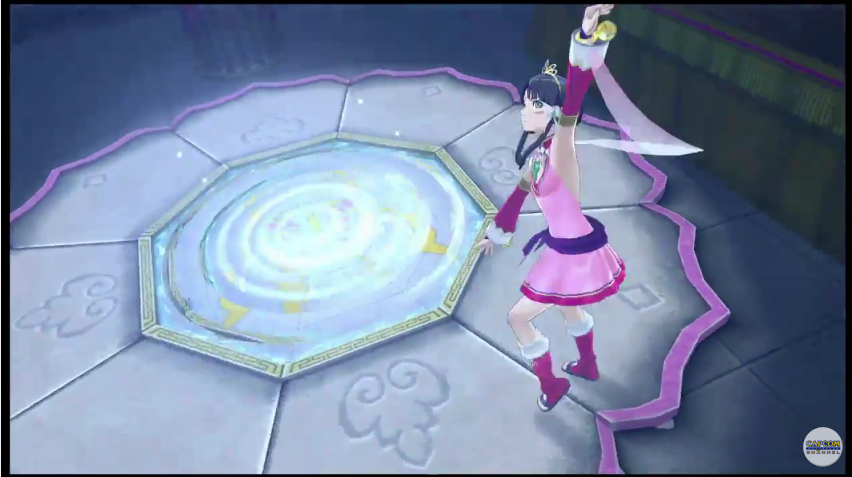 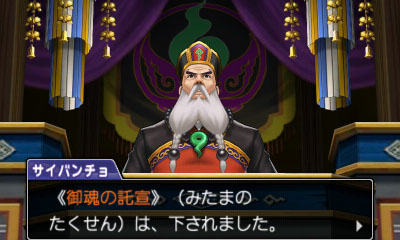 I am a fan of this iteration of the judge.

So I was pretty happy with everything so far. Then…this. 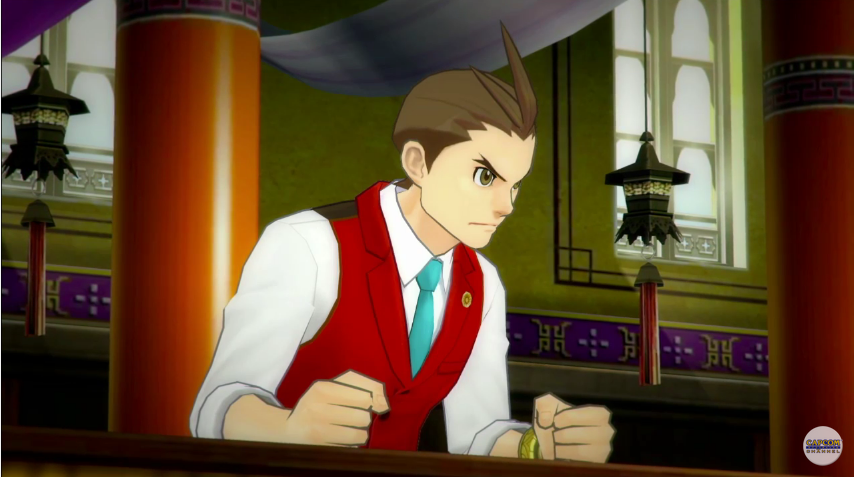 …Apollo confirmed. *halfheartedly throws confetti in the air* I mean, maybe third time’s the charm. MAYBE he’ll get character development this time around. And apparently he knows something we don’t, because he recognizes this person: 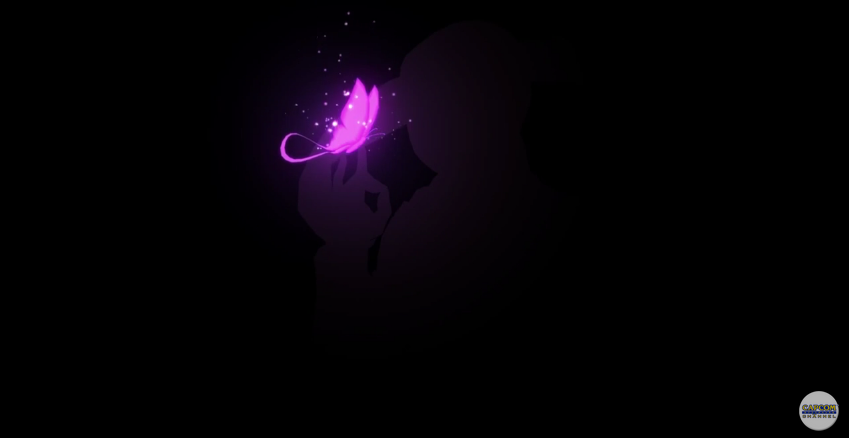 Given what we know, I’m guessing this is the new prosecutor. If you lighten up the image a bit, the prosecutor (?) looks like a girl, which I’m a fan of. I would absolutely LOVE (but it will never happen) if this prosecutor were Maya. I mean, would that not be like the BIGGEST plot twist ever?! We’ll have to wait and see…

That’s about it on the Ace Attorney 6 front, but is that all? NO! After nine years of waiting, we’re finally getting….wait for it…AN ANIME. I let out a fair amount of expletives and this was the point where I broke down crying and called Noelle. We know literally nothing other than it’s coming out in April 2016, but details will be revealed in the coming months. And I’m still crying. 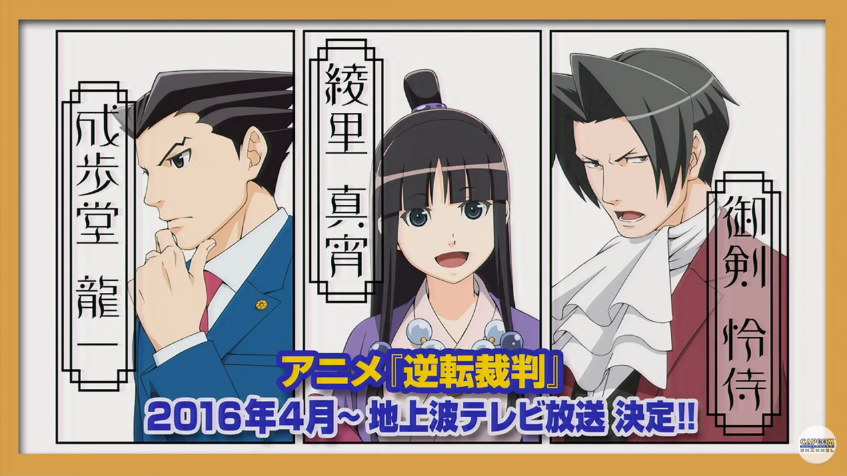 LOOK AT THAT HOTTIE ON THE RIGHT. YUM. I LOVE MILES EDGEWORTH.

Dying for more info? The Japanese site for Ace Attorney 6 is now open to explore to your heart’s content. Go nuts! (I already have.) Fangirl out!

From the cradle to Crateria, from retirement to Ridley, this pair of podcasts covers everything you might expect from videos with titles like these.