Good afternoon everybody, I trust your The END Day was uneventful. I have suddenly found myself with a website: superfightingrobot.info.

Which is relevant because I’m discussing the things I spoke about designing there: An unnamed story that spans four generations of characters, and an in-depth character customization system that involves everything from body type to personality. 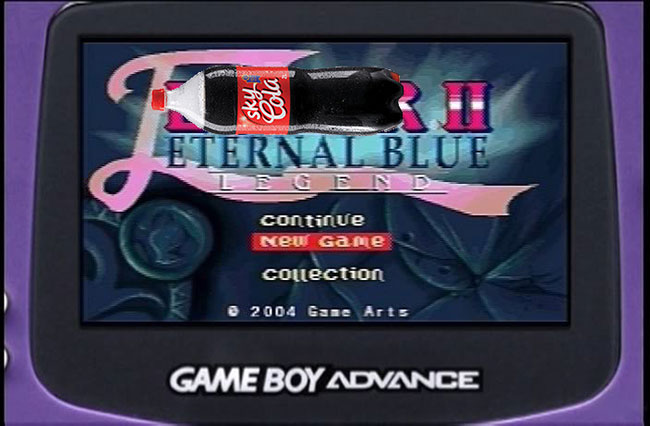 First thing’s first, the story in question is a project I’ve been fiddling with since the early days of the new millennium. The idea was that I wanted an RPG where the characters seem like real people with real relationships, rather than the two-dimensional people with mechanical relationships often written by translation teams. I was inspired to do this by the then-two-game saga, (ignoring the irrelevant side stories) Lunar. The PlayStation edition of the Lunar games came with a “Making Of” disc that gave me a window into character development. Specifically, The Making Of Lunar 2 showed me the comparison between the two heroes of each game: Alex and Hiro, respectively. The designer was talking about how they felt Alex was a very two-dimensional character and they wanted their new hero to be more relatable as a person. I saw that as inspiring. I wanted all of my characters to be relatable as well as unique and interesting.

The other characters came first. It was much easier to define other characters based roughly on people I know. The first of which was the main character’s love interest. It seems pretty easy to write based on the person you focus on more than anyone else. This girl was troubled and strongly determined to do things her way, even when all the evidence was stacked against her. She’s visibly scarred and not afraid to show it, yet at the same time she’s not willing to share the burden. As if to say, “I’m strong, stronger than you. I don’t need proof; I am proof.” That’s just a mask, though. A mask made of truth, but a mask nonetheless. I fought with her on this briefly, and in that I discovered how I define myself. “I will help bear your burden if you will walk with me.”

People are defined by their peers. Sort of. It’s an oversimplified version of the truth, but it’s not overtly wrong. More accurately, people are defined by their actions and attitudes towards each other. The same is true for a well-written character. Everyone is a part of the same world; they should relate to each other somehow. Long story short, it all evolved from there. The girl became the lead role in the main sequence of the story, and the story itself crosses several generations. The way it’s set up, I could expand infinitely in either direction, past or future. 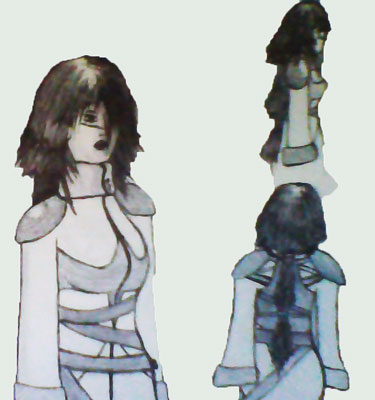 Now for a slight change of pace. I’ve been working on a tactical RPG that blurs the lines between genres. That itself isn’t all that unique, but my game is intended to be a 2D fighter similar to Guilty Gear or BlazBlue. This stemmed from my desire to finish the many Final Fantasy Tactics games. Not because they’re difficult or overly complicated or just drawn out way too much—Tactical RPG’s are boring. I love the idea, but straight tactical gameplay is extremely dull. Adding something fast-paced to the battle system turns the whole game on its head. The problem is accessibility now, but that’s easily overcome.

So, ignoring the glaringly obvious problem of accessibility for now, let’s focus on the idea of how to make a fighting game appear more tactical. The solution appears to be rooted at least partially in Street Fighter. There is a number of character types in Street Fighter from all manner of disciplines, but the thing that seems to split them most of all is their weight. More specifically, the affect that character weight has on their performance. A large character like Zangief is slower, but they make up for it with their ability to take more punishment. Conversely, a small, flighty character like Ibuki relies mostly on not being hit. That all is fine as a root, but this is an RPG too, and RPG’s need complex depth. Elements, attack properties, status effects, equipment and customization.

That’s where it gets interesting. I’d like it for the personality of any given character to affect their abilities, but what defines personality? In short, everything about them is defined by the player’s actions. So your own play style, whether in a fight or on the field, determines everything about how the character grows. Let’s say you rush quickly from one battle to the next—your character would develop their raw physical strengths more, while their magical or strategic abilities might suffer. Conversely, if you were to lag around, talking to every civilian and taking in the sights, they’d grow more attuned with the area’s elements or gain strategic insight.

That’s where the issue of replay value comes into effect, though. You, the player, might know that your next opponent is weak to fire or poison, but if your character isn’t attuned enough to those things, then you might hurt yourself with fire magic or accidentally poison yourself. Just like if you were to avoid a lot of optional encounters and simply strike at the weak point of your enemies, you might wind up with a character that’s basically a glass cannon.

Rather than sit here and type out a thousand scenarios and how they affect which statistics, I’d much rather start a dialogue and start actually working on building this monstrosity. There is, however, one last item to address. These two projects, each with almost ten years of planning, are on the verge of becoming one ludicrous entity. Think of it like Redwall meets Tactics Ogre, but with fewer anthropomorphic woodland creatures and more actively-paced combat. 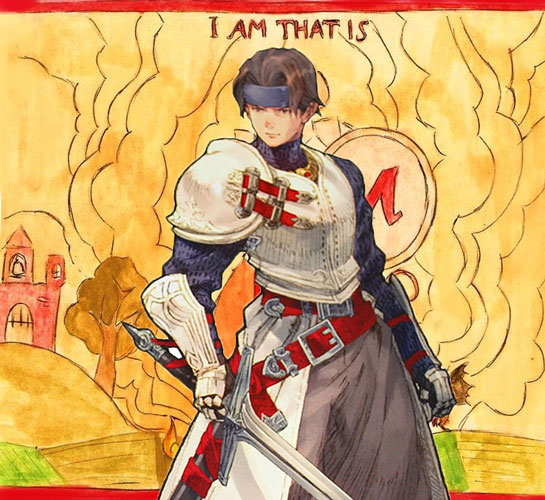 This article is exactly eleven-hundred words long. At least, before editing. And, maybe after, too.

The NES game, not the rock group from Scott Pilgrim.