This is a great time to be a gamer! All our favorite game series are getting sequels: we’re getting a new Mega Man, a new Banjo-Kazooie, and even a new Castlevania! There’s just one problem: They aren’t actually real sequels.

Sure, the gameplay mechanics and basic premises of the games are just like our favorites, but it’s called something else and made by a different company. Now, most people would call these “Spiritual Sequels”, which would technically be correct. There is something about these specific spiritual sequels that makes them different from others, though: They are made by the people who made the originals. Now again, that is not unique in and of itself. The Baten Kaitos games, for example, were made by many of the same people who made Chrono Cross. However similar they are though, Baten Kaitos is just a game that has a similar art style, feel, and elemental attack system as Chrono Cross, not Chrono Cross 2: We Can’t Actually Call It That. The same can’t be said of games such as Mighty No. 9.

Mighty No. 9 is the game I consider to be the first of a new type of spiritual sequel, which I call “Step-Sequels”. Allow me to explain using a metaphor: Keiji Inafune is often called “The Father of Mega Man“, so when he left Capcom, it was kind of like a broken marriage. And our metaphor is off to a great start. 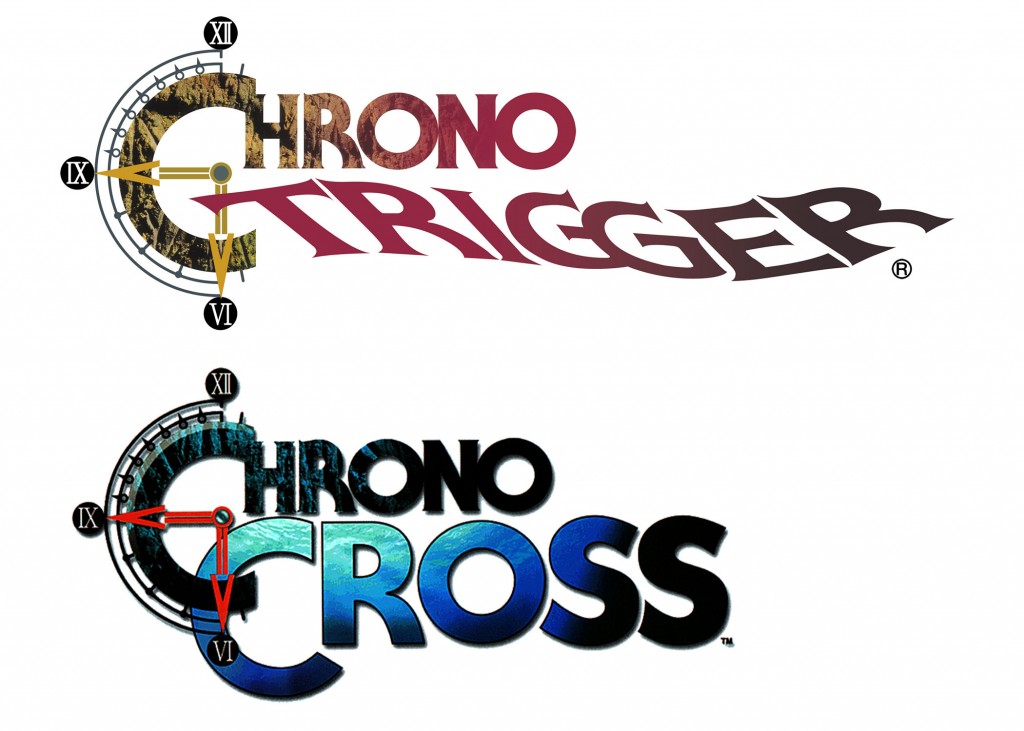 Another factor that makes a step-sequel different from a standard spiritual sequel is crowd-funding, which makes my already shaky metaphor fall completely to pieces. My terrible metaphor skills aside,  Mighty No. 9 was  funded by Kickstarter, which appears to be the go-to way to get money for indie games these days.

Mighty No. 9 isn’t the only step-sequel out there, though. As I mentioned in the introduction to this article, we’re also getting  Yooka-Laylee and  Bloodstained: Ritual of the Night.

Yooka-Laylee is being developed by Playtonic Games, a group composed of former Rare employees who worked on Banjo-Kazooie, and stars a large male animal and a small female flying animal named after musical instruments collecting golden  Pagies in a 3D platforming collectathon. 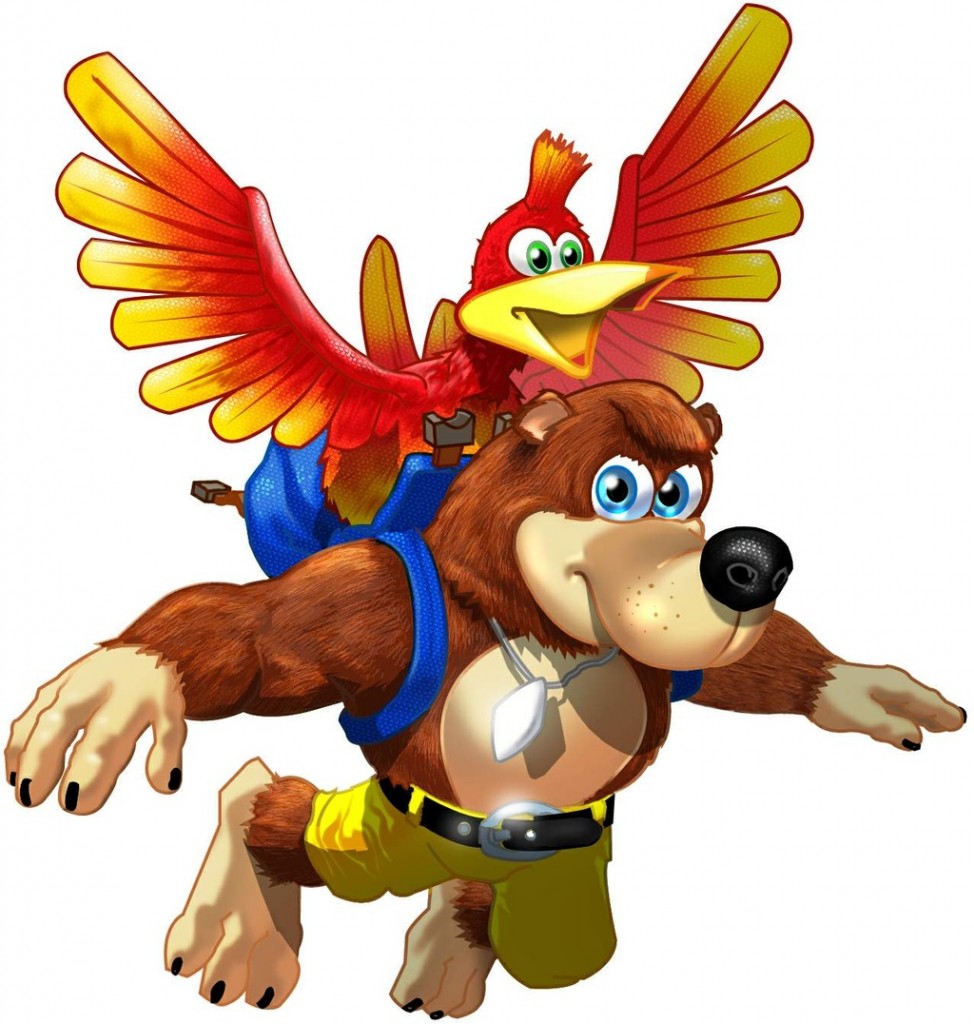 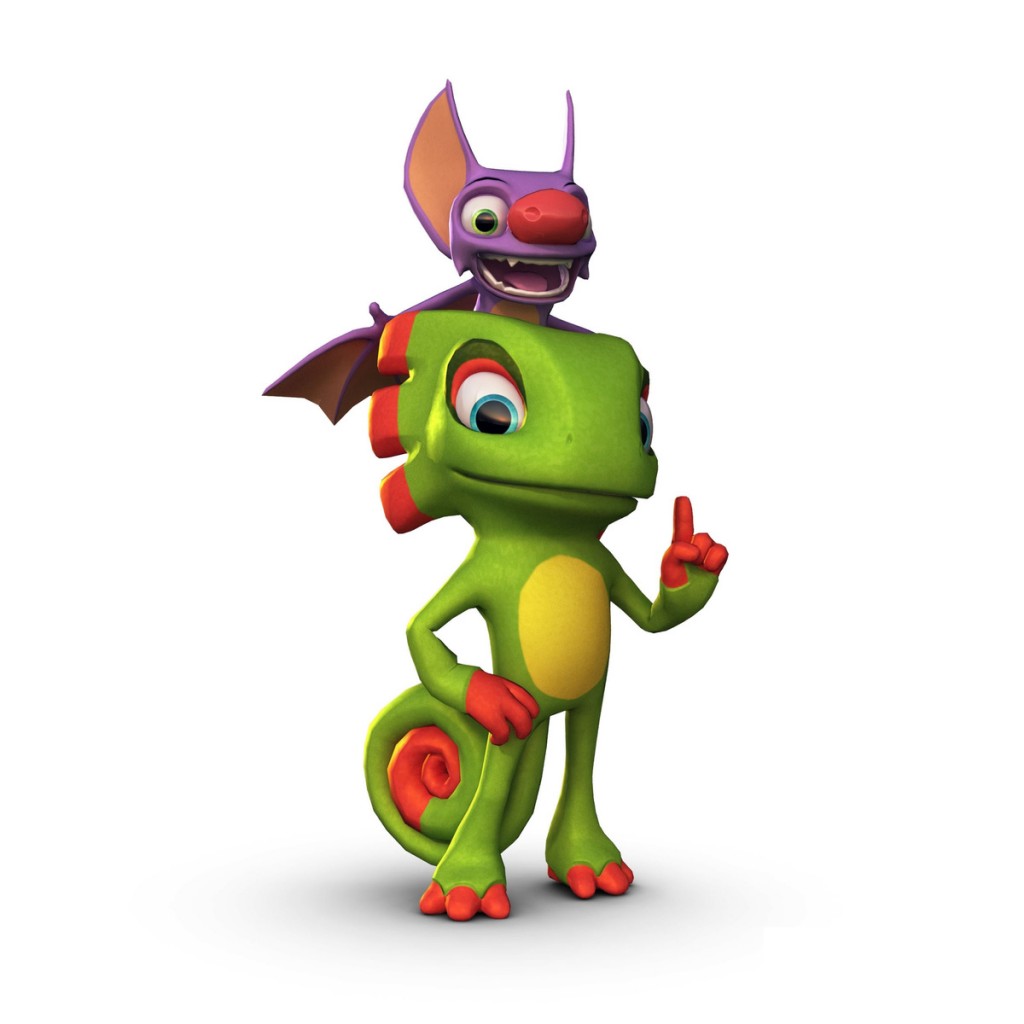 Bloodstained: Ritual of the Night is being created by Koji Igarashi, the man behind quite a few of the most well-received Castlevania games. On the Kickstarter page it’s described as “a gothic, exploration focused action platformer”, aka an Igavania game (because Metroid suddenly has nothing to do with the genre) and stars  Miriam on her quest to brave the evil demon castle summoned by  Gebel. 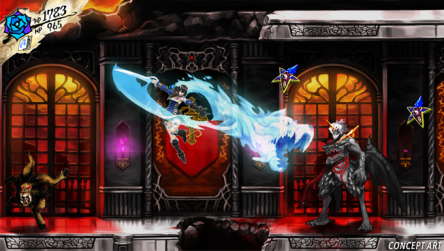 If you haven’t noticed yet, I’m a bit bitter about these games. While I am excited about these new games and the technical continuation of some great series, the fact that they even have to exist upsets me. All three of these games had record-setting (and breaking) Kickstarter campaigns which proves that there is, in fact, fan interest in new games in these series. Why aren’t the actual companies making them? In addition, most of these games seem to have Link Between Worlds syndrome (or Mega Man 9 syndrome, except I actually like Mega Man 9): They are trying so dang hard to be the fan-favorite game that they don’t really stand out on their own. No matter how many Bloodstained or Mighty No. 9 sequels are made, they will forever be Castlevania-but-Not and Technically-not-Mega-Man.

Unfortunately, given the way that game companies are treating their IPs and the smashing success of these step-sequels, it looks like the step-sequels aren’t going to end any time soon.

The conclusion to our list of the top 50 games ever made.