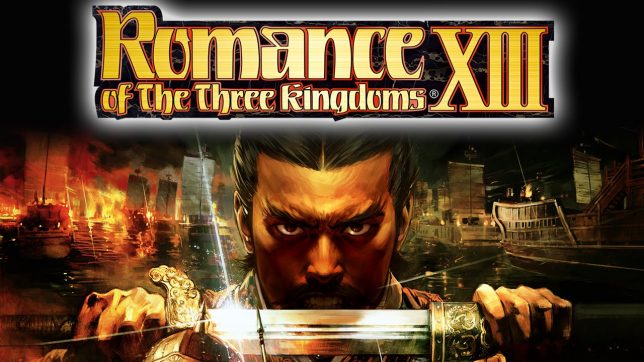 Some of you may remember that way back when I first joined this site, my first review was of a strategy game I have incredibly fond memories of: Romance of the Three Kingdoms VII. You can imagine my excitement when Koei Tecmo finally announced that they were bringing ROTK XIII to the west in celebration of the 30th anniversary of the franchise. I was so incredibly eager to dive into this new title. After getting 40 hours in, I had to ask myself, “Was the wait worth it?” Well…mostly. 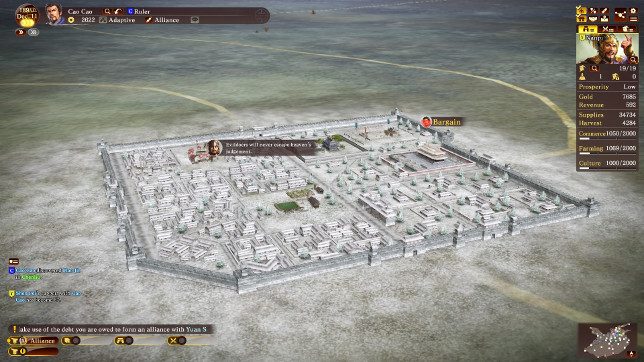 ROTK XIII brings back a lot of the same city management that its predecessors had, which is a very good thing. The days of having to utilize a certain amount of stamina are gone. Instead, you simply delegate tasks to your officer and they carry them out over the course of a few days. This of course means that your officer can only work on one task at a time, but it allows the game to move at a more fluid pace. Sometimes tasks can feel as though they are taking far too long, but luckily there’s a handy way to speed up the passage of time if you’re really impatient. I pretty much had it cranked up to max the entire time I was playing.

The tasks you undertake all affect three ratings of a city’s overall prosperity: commerce, farming, and culture. Obviously, your goal is to get those as high as possible. The different officers the game provides each excel in different areas of this management, so you’ll want to try and rally as many as you can to your side to diversify your army. In addition to those domestic attributes, there are also three types of soldiers you can train: Spearmen, Horsemen and Archers. Again, there are officers that excel in each of these areas. Unfortunately, just like with previous titles, the game is heavily imbalanced when it comes to these officers—the most ridiculous example being Cao Cao. He absolutely dwarfs the competition. It’s not even fair. 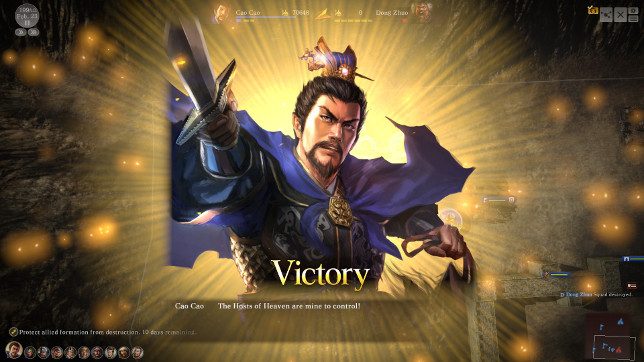 You’ll be seeing this screen a lot if you’re playing as Cao Cao. I can promise you that.

You’ll likely be playing as rulers a lot too, if you want to get the most out of your time with the game. Officers and Ronin have had many abilities stripped away in this installment, with your available commands consisting of “explore the city”, “pledge yourself to a lord”, “visit another officer”. Even as you advance to the middling ranks within a lord’s army, it really feels like a ton of control has been stripped away from you as a result. This makes it feel as though there’s only 10 or 15 officers worth playing in a cast of well over 500. If you ever feel as though being a Ruler is overwhelming, you can just appoint viceroys to run certain sections of your empire, eliminating a ton of micro-management yet still leaving you just as in control as you were before.

In addition to these issues—with the officers being more extreme than they were in past installments—the game also suffers from several performance issues. Whenever a character travels on the world map, there is a massive framerate drop if you zoom out at all. It constitutes a major annoyance and is something I really hope the developers are able to patch soon. 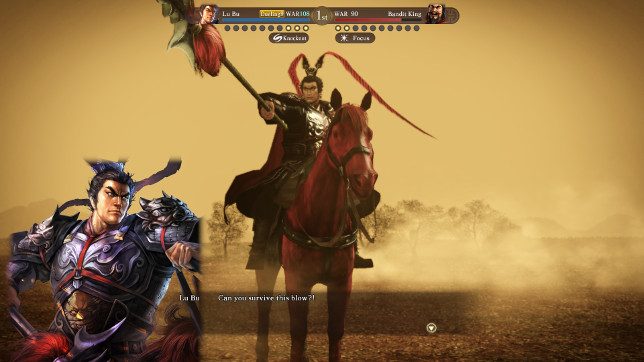 The same framerate drop happens in the game’s Duels and Debates contests, where you pit your officer against another one in a test of martial or intellectual prowess. These happen frequently, so the drop isn’t just something you’ll need to contend with while traveling. Duels and Debates are still as enjoyable as they were in past installments but technical issues made it so I was skipping them at every opportunity. 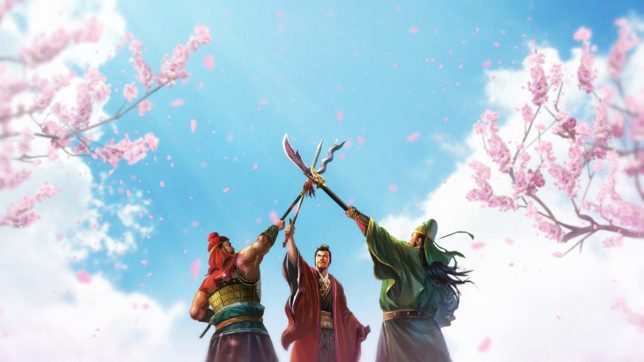 Despite these technical and balance issues, the game has thankfully improved on the series in a multitude of ways. Newcomers will find the new Hero Mode a welcome addition. This story mode takes players throughout the history of the Three Kingdoms era while teaching them the game’s almost overwhelming amount of mechanics at a slow and steady place. I would almost say that Hero Mode is a must for returning players as well, if only to give them a grasp on how the game has changed from previous installments.

The most important new addition to the game is the Bond system. As your officer fights alongside and helps other officers, they will slowly become friends. Having friends is an incredible boon in this game. Other officers can help you complete city tasks faster, improve your strength in battle, and side with you whenever you want to push policies and ideas through, just to name a few. The stronger the bond, the more the other officers can help you. This new system has provided a lot of memorable moments in the game for me, the greatest being causing an entire enemy army to crumble when their strongest officer joined my side after we became friends. This system is a must, no question about it. 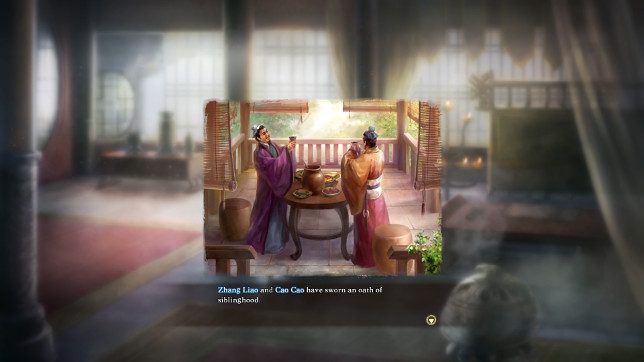 Battles have also been improved from previous games. Gone is the old, clunky grid-based combat system in favor of a full range of motion on the map akin to Koei’s other popular strategy series, Kessen. Battles are real-time as well. As commander, you’ll need to pay attention to the map and make quick decisions to ensure victory. This tension has really made battles far more enjoyable, even though the objectives never deviate from “capture this point” and “defeat the enemy commander”.

The soundtrack is undoubtedly my favorite part of the game. Towns have calming music that feels idyllic. Battles feel appropriately high stakes and epic. The officer themes in particular stand out among the rest, with Cao Cao’s towering above them all. It’s a shame that it will likely go unnoticed in the slew of other excellent videogame music we have heard this year.

Overall, Romance of the Three Kingdoms XIII is a solid strategy game. It does have some prevalent flaws while featuring some incredible improvements as well. The game feels like a necessary step in the right direction. If Koei is able to push just a little more, presenting us with a more polished game with more overhauls like the Bond system, I’m confident ROTK XIV would be the best one yet.

AD 2XX8: A YOUNG MAN MUST FACE A GREAT TRIAL. FOR VIDEOGAMES.