It may not be the most dignified of computers, but it chugs along like a champ, and for the first time in my life I’ve finally been able to explore what mobile games have to offer.

So, what free-to-play stuff have I downloaded on it? 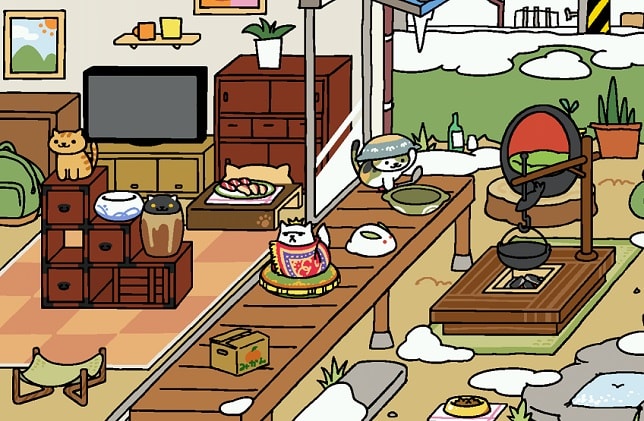 That bunny is trying really hard to blend in… 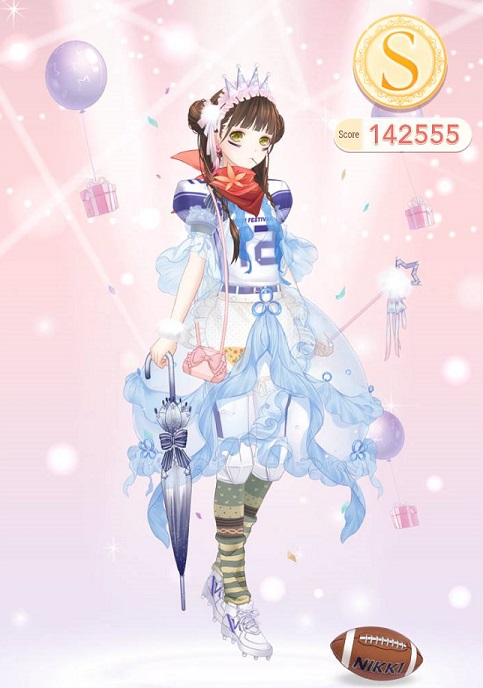 What you say: “Wear something to exercise in.” What I hear: “Be fabulous.”

Other games I had installed and then deleted due to technical problems, paywalls, or lack of interest: The Secret Society: Hidden Mystery, AdVenture Capitalist, Colorify, Fluffy Doll Friends Match 3, and Nekotsume Block Puzzle.

What other puzzle and action games should I check out (that won’t lag on my less-than-sophisticated device)? Let me know in the comments!

Just saw a report over on Joystiq about Telltale's upcoming Jurassic Park adventure game (well, Heavy Rain-style game, but I'm not sure that counts as a genre yet). They seem to think the big news is